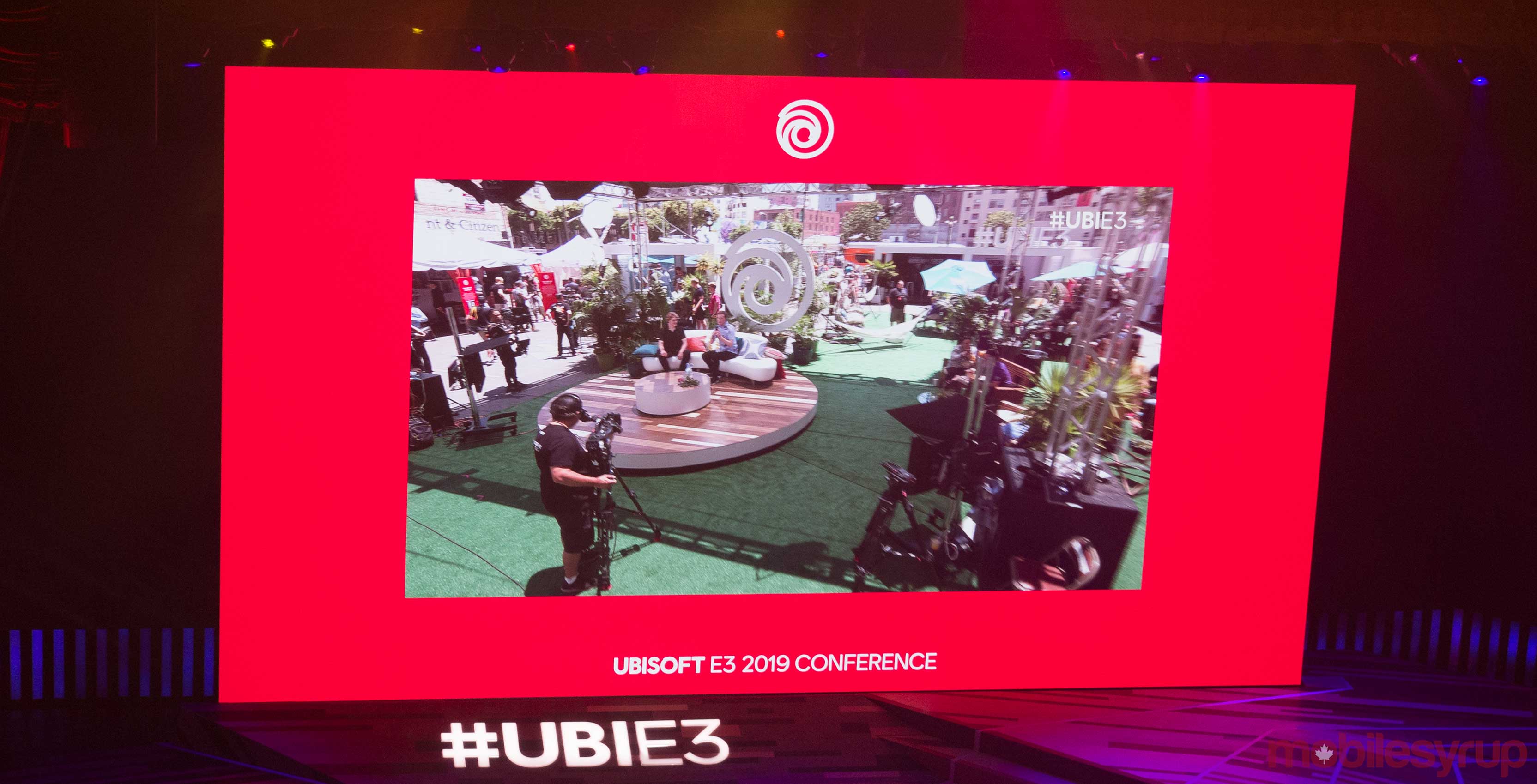 Unlike the previous two Watch Dogs games, Legion is being developed by Ubisoft Toronto, the makers of Splinter Cell Blacklist and Starlink: Battle for Atlas.

As previously leaked, the game is set in a near-future London, England and allows you to control any non-player character (NPC) in the world around you. Each NPC will feature their own unique dialogue and animations.

In the gameplay demo, the player starts off as a gruff bruiser. However, after he gets killed, the player is able to choose from a pre-collected list of NPCs, with the demo selecting an elderly woman. With her slower movement, she has to rely on a remote-controlled spider, stealth attacks and a taser gun.

Ubisoft says that Watch Dogs Legion is set to release on March 6th 2020.