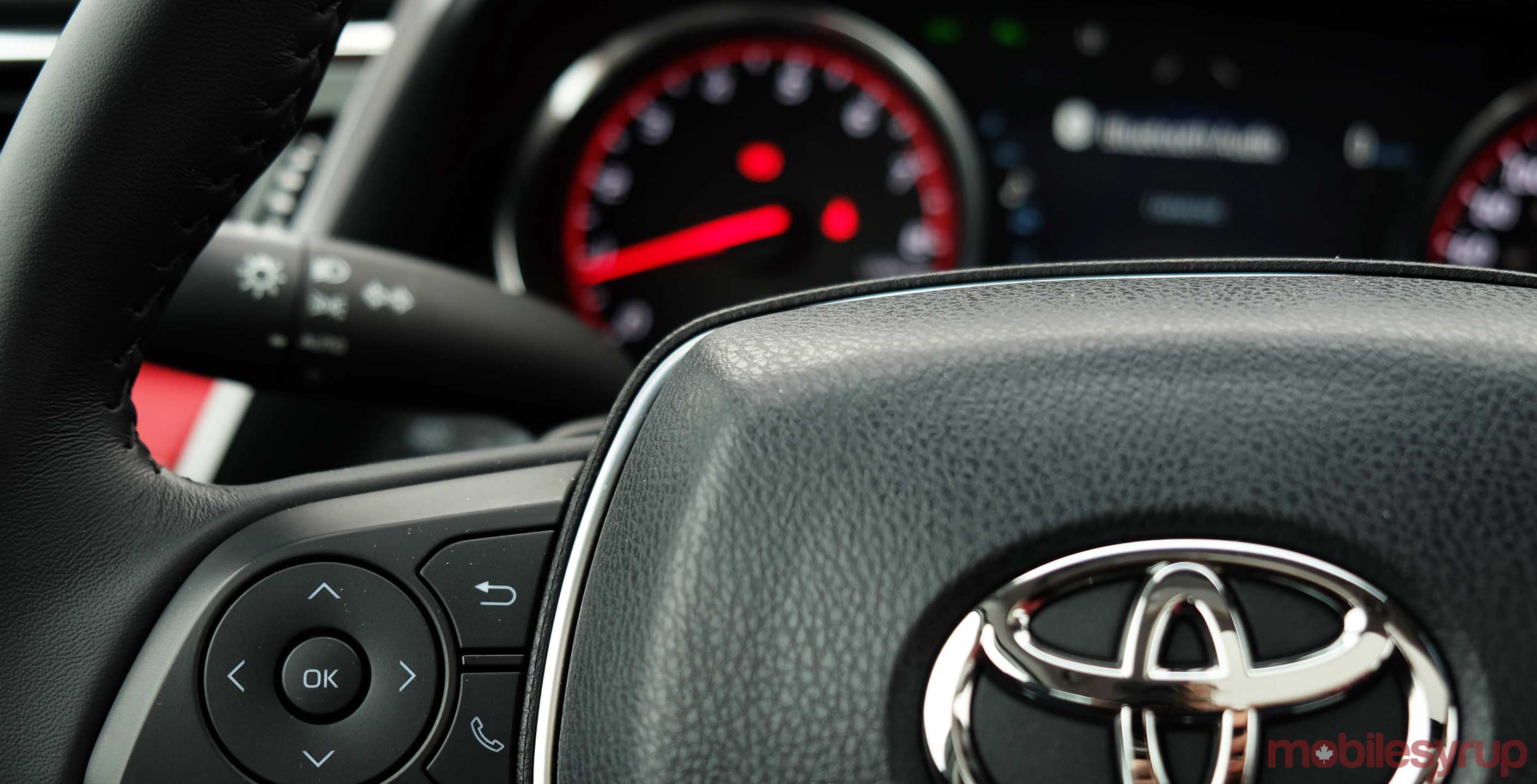 Toyota is accelerating its electrified vehicle plan by five years, but it’s still mainly focusing on hybrids rather than fully electric vehicles.

Now, the Japanese automaker is hoping to have half of its vehicles sales be electrified in some way by 2025. That includes hydrogen cars, hybrid vehicles and EVs.

The company is working to secure a more abundant supply of batteries for its transition from gas to electric vehicles. To accomplish this the company is partnering with two Chinese battery makers, BYD and Contemporary Amperex Technology.

Toyota anticipates that a majority of its EV sales are going to come from China, according to Electrek. Although, it’s still trying to roll out a suite of EVs for the global market.

You can watch Toyota’s full Toyoko press conference below.

This news comes a day after the company announced that it’s working with Subaru to develop electric SUVs.