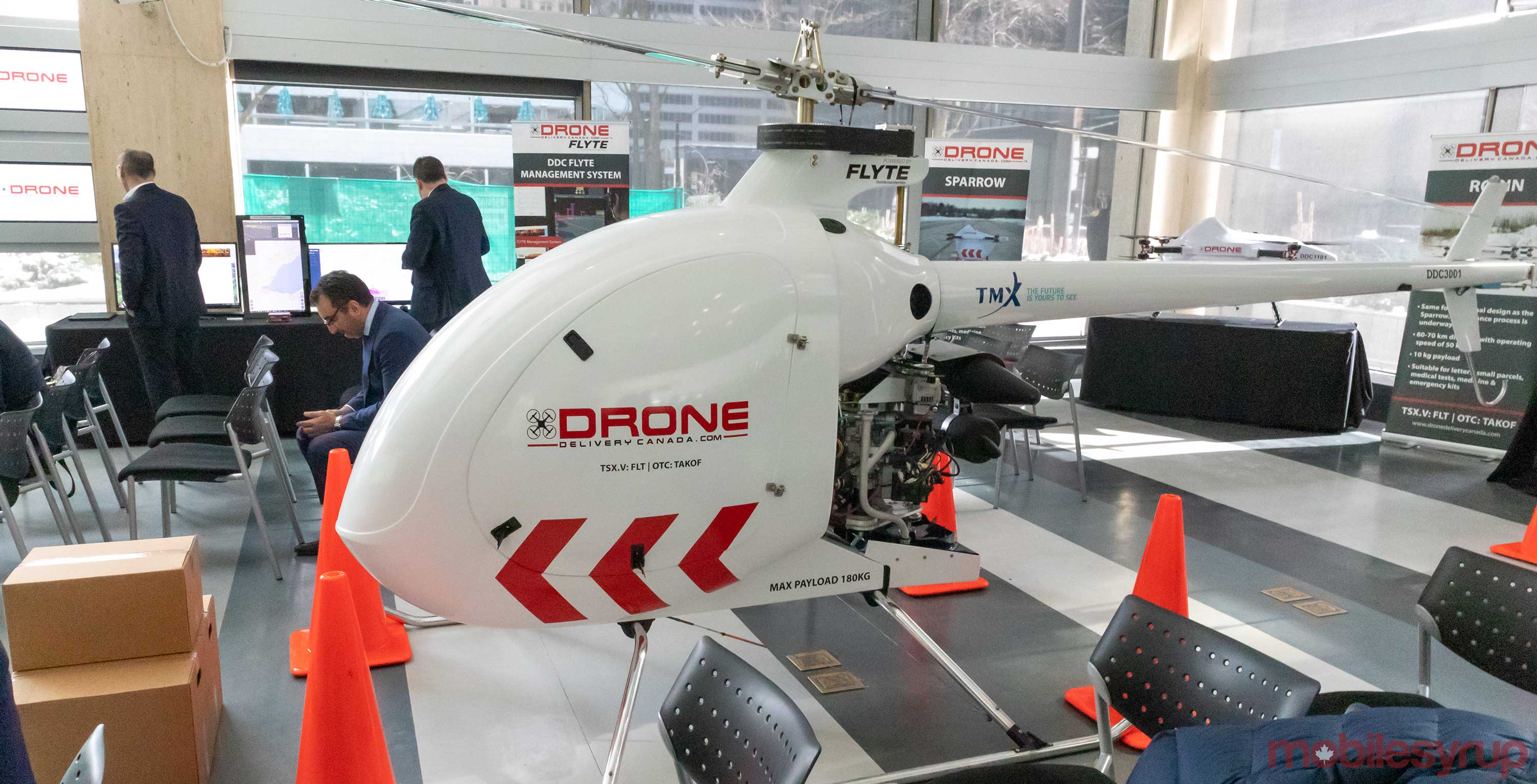 Drone Delivery Canada (DDC) has entered into an agreement with Air Canada Cargo to work together to deliver packages across Canada using drones.

The agreement states that Air Canada’s cargo arm will market the drone delivery operations of DDC. The drone company will do most of the technical work by operating and building out 150,000 delivery routes across Canada.

The routes involve timetables, flight schedules, payload capacities, type of drones and payment terms, according to the company’s press release.

Air Canada will market drone delivery as a premium offering. The airline has also agreed to exclusively use DDC drones and services for the course of the 10-year deal.

“We believe drone technology has the potential to offer the cargo community cost-effective solutions to complex issues related to supply chain distribution in non-traditional markets, including remote communities in Canada,” said Tim Strauss, Air Canada’s vice-president of cargo, in the release.

DDC’s CEO Tony Di Benedetto said in the release that “DDC hopes to pursue even larger markets in the United States and Europe.”

Drone Delivery Canada has been working on its delivery methods since at least 2015. The last time MobileSyrup got to see what the company was offering we were incredibly impressed with the company’s sophisticated shipping route/air traffic controller software and variety of drones.