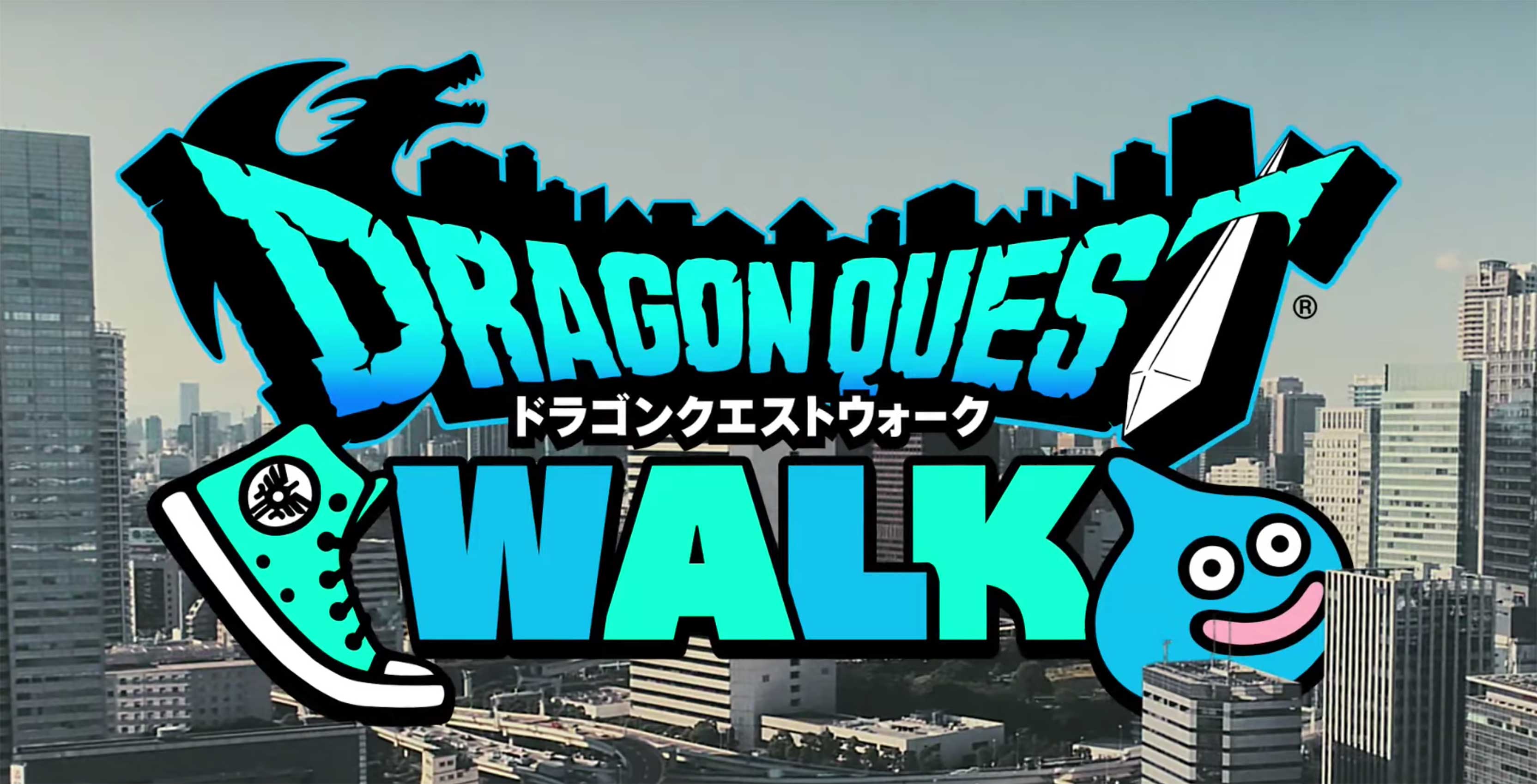 Square Enix hasn’t revealed much about the game beyond a short teaser trailer. Based on this footage, Walk appears to be a location-based game similar to Pokémon Go in which players must walk around in the real world to encounter virtual monsters on their phones. In this case, the creatures are seemingly pulled from more than 30 years of Dragon Quest games.

Dragon Quest Walk is slated to release in Japan on Android and iOS sometime later this year. A worldwide release has not yet been confirmed. It’s worth noting that Square Enix has an inconsistent track record of localizing its Dragon Quest games, with many only ever releasing in Japan. Therefore, it remains to be seen if Walk will make it to Canada and other Western markets.