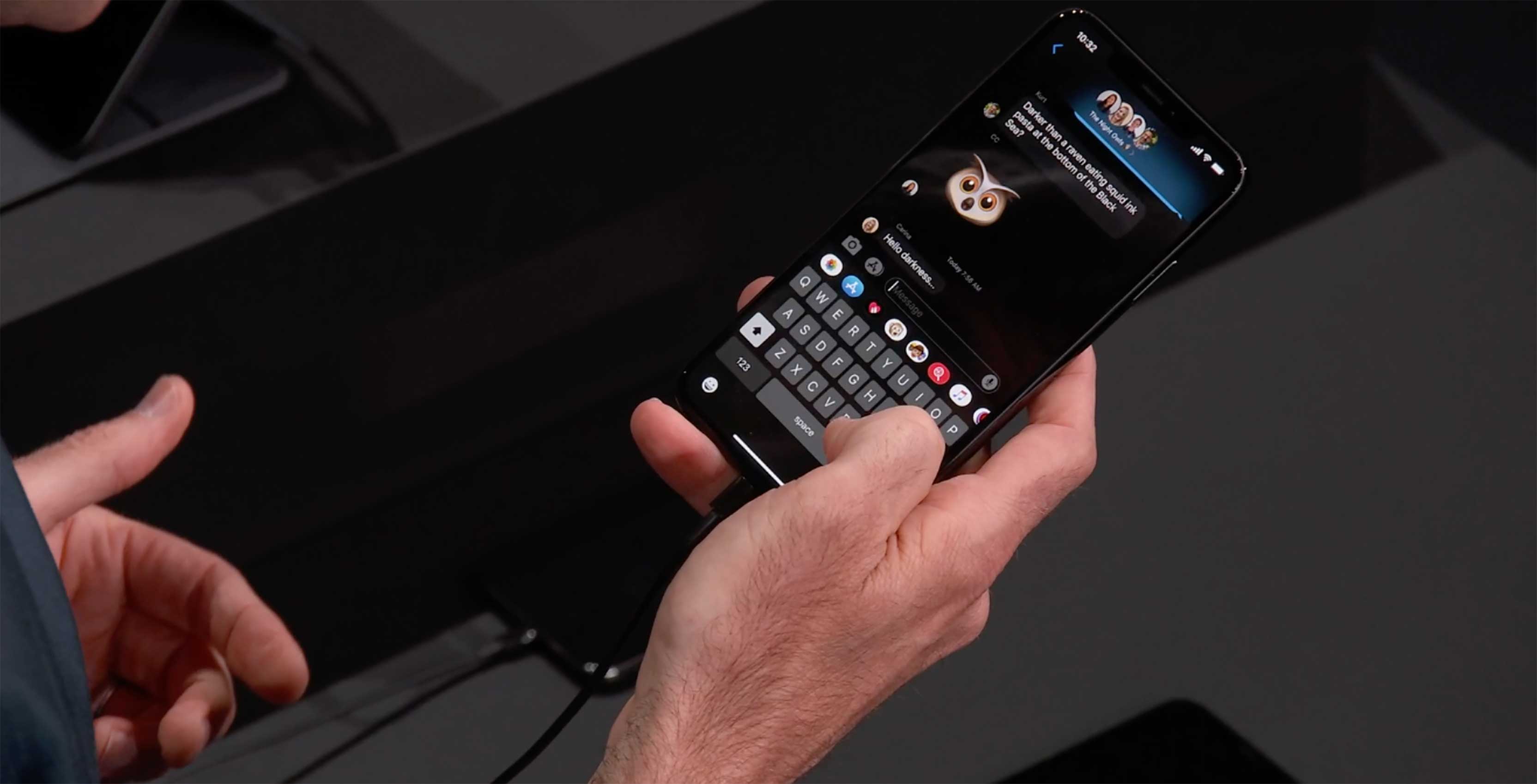 Alongside new functionality like dark mode, Apple is bringing a ‘Quick Path’ keyboard to iOS 13, which will finally allow iOS users to ‘swipe to type.’

This feature lets users slide their finger across the keyboard to specific letters to enter words.

‘Swyping’  (swiping and typing) is a feature that users have been able to perform on Android for a number of years. Originally the functionality was available through the ‘Swype’ keyboard app for specific devices. Eventually, in 2010 Swype brought this functionality to Android in a public beta.