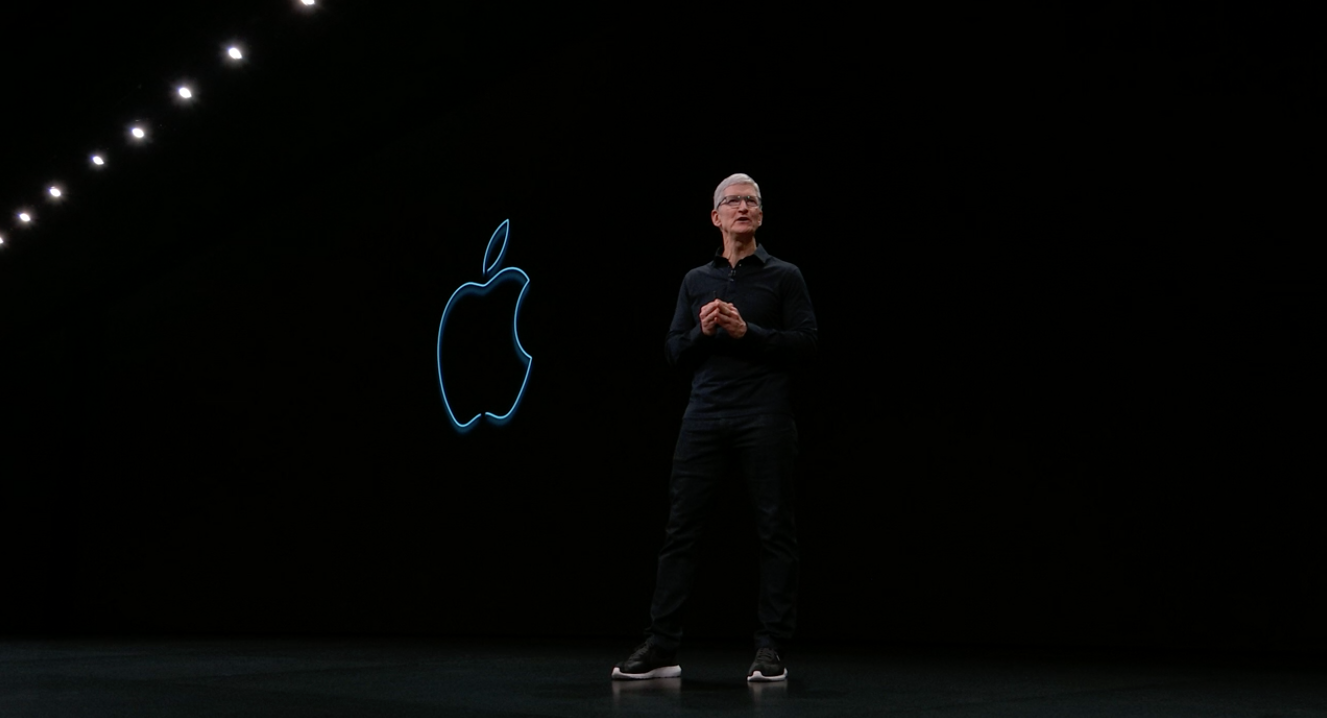 Apple is taking privacy to the next level and giving users new features to control their data and how it will be protected from third-party applications.

In the latest version of iOS, Apple will now require apps to ask for location access each time it wants it from a user. During the tech giant’s Worldwide Developers Conference in San Jose, California, the company said it will also shut down workarounds like Bluetooth and Wi-Fi tracking.

When you sign up for a new app or account on any third-party application, users just have to tap and they are authenticated with Face ID, according to Apple.

Some apps might want more information like an email, in which case Apple says it will give users an option to hide their real information and provide apps with a “unique random email address instead of sharing your real address.”

These new privacy-focused upgrades to Apple’s iOS come at the same time as politicians around the world, and in particular, Canada, are focusing on how applications like Facebook collects user data and what they do with that information.

In fact, politicians from 14 countries at the international grand committee suggested Apple was facilitating Facebook and enabling it to “be the bad guy” by allowing the app to be in the App Store.

It’s worth noting that Apple’s App Store features stringent rules and is tightly curated by the tech giant. All apps in the App Store are reviewed and either approved or rejected by Apple.