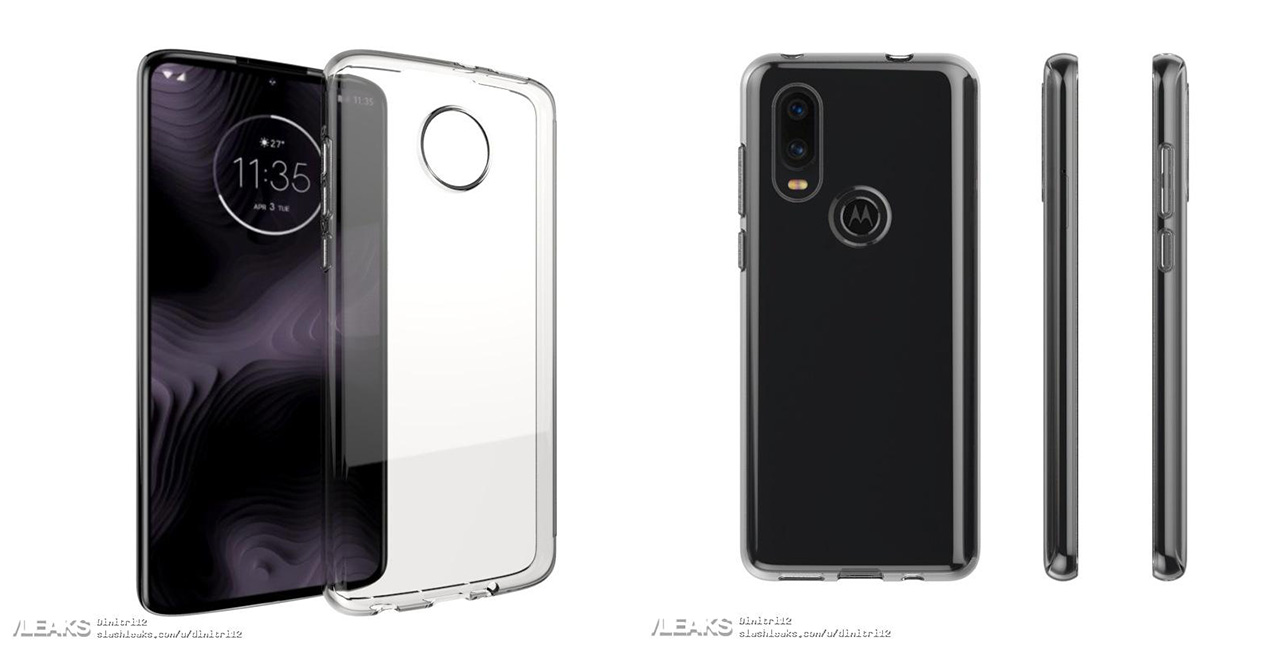 Motorola has just suffered from a massive, accidental leak on Amazon that has confirmed nearly every rumour about the Moto Z4.

Motorola hasn’t officially announced the Moto Z4. However, according to Droid Life, a curious Amazon user found the Moto Z4 listing on the shopping platform and ordered one. Surprisingly, the person actually received the package.

The listing is currently removed from Amazon. Though, based on the cached listing, the Moto Z4, which comes with 128GB of storage, has a cost of $499.99 USD (approximately $670 CAD).

An unboxing video of the Moto Z4 posted to YouTube by ‘JETFIRE007’ features a comparison with the Moto Z2. You can watch that video here.

According to the leak, the Moto Z4 features a Gorilla Glass 3 equipped 6.4-inch Full HD+ OLED FullVision display at 2,340 x 1,080 pixel resolution, 4GB of RAM, an in-display fingerprint reader and a microSD slot that supports up to 2TB of expandable storage.

The device runs on a Snapdragon 675 octa-core processor with an Adreno 608 GPU. It also contains a 3,600mAh battery with 15W fast charging through USB-C port. It also features a standard 3.5mm headphone jack.

Motorola appears to have two models of the Moto Z4 available on Amazon once the company announces the device. There will be an Amazon exclusive version that is pre-loaded with a bunch of Amazon apps. The one mentioned in this article appears to be its less bloaty sibling