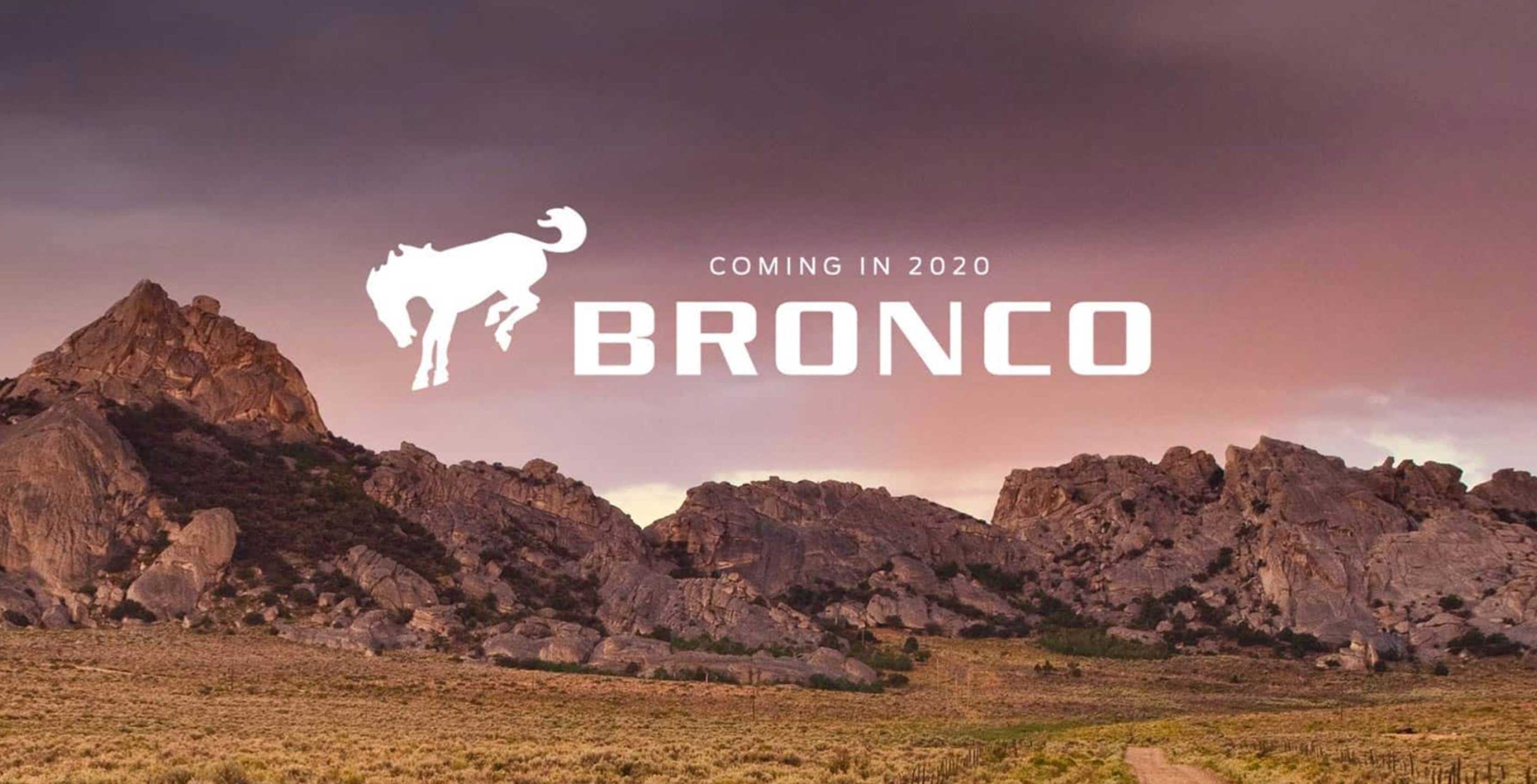 Ford is bringing back the Bronco SUV in 2020, and recent reports claim that it’s going to have a hybrid trim option.

It’s been 23 years since Ford stopped manufacturing the rugged SUV. Giving the Bronco a hybrid option is a modern touch on the retro-inspired vehicle.

Jim Hackett, Ford CEO, confirmed the news, according to Automotive News reporter Michael Martinez. Martinez did not share any more details about the iconic vehicle’s return.

Other reports claim that Ford will offer the vehicle with two-door and four-door design options. Along with this, its hard top and doors will be able to come off like a Jeep.

Reportedly it will also sport a retro design, according to CNET.

Making the Bronco, a hybrid aligns with the automaker’s plans to electrify its vehicle line up starting with a new Mustang-based all-electric crossover that’s also set to arrive in 2020.