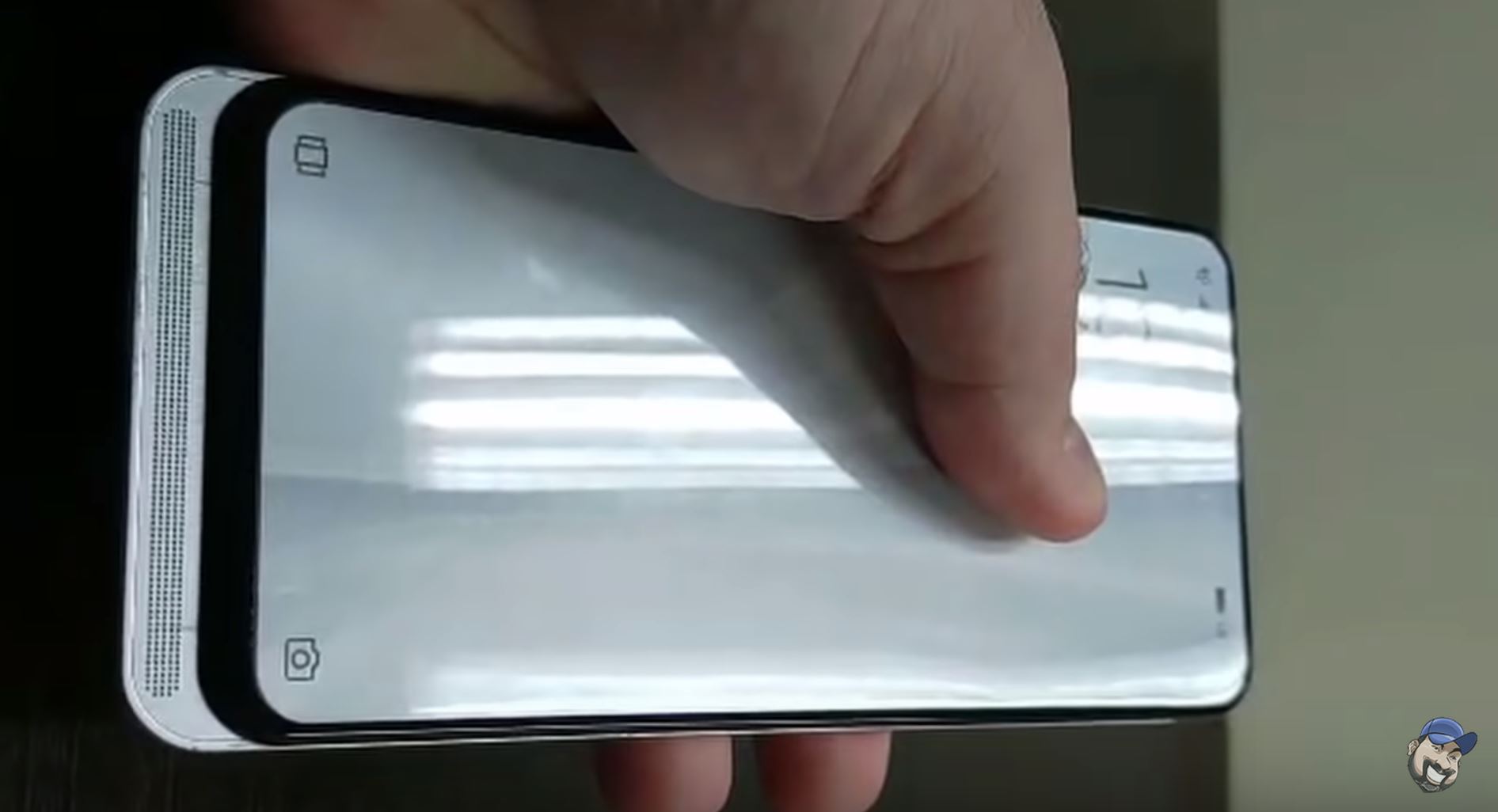 Back in April frequent smartphone leaker Evan Blass (@evleaks) unveiled a couple of 5G dual-slider smartphone concepts created by the designers of the ZenFone 5.

Now, a video of one these smartphones has surfaced online under the name of ‘Asus ZenFone 6.’ It’s important to note that the video (seen below) is in Spanish.

On the rear, the handset sports Asus branding, dual rear-facing camera setup and a fingerprint scanner.

Originally Blass referred to this handset as a concept design, and that’s still possible. However, considering Asus’ tweet about the upcoming handset, it appears the company could have plans to launch the smartphone next week.

Asus will reveal the ZenFone 6 on May 16th.

Are pop-up and flip-up cameras the future of the smartphone selfie camera?