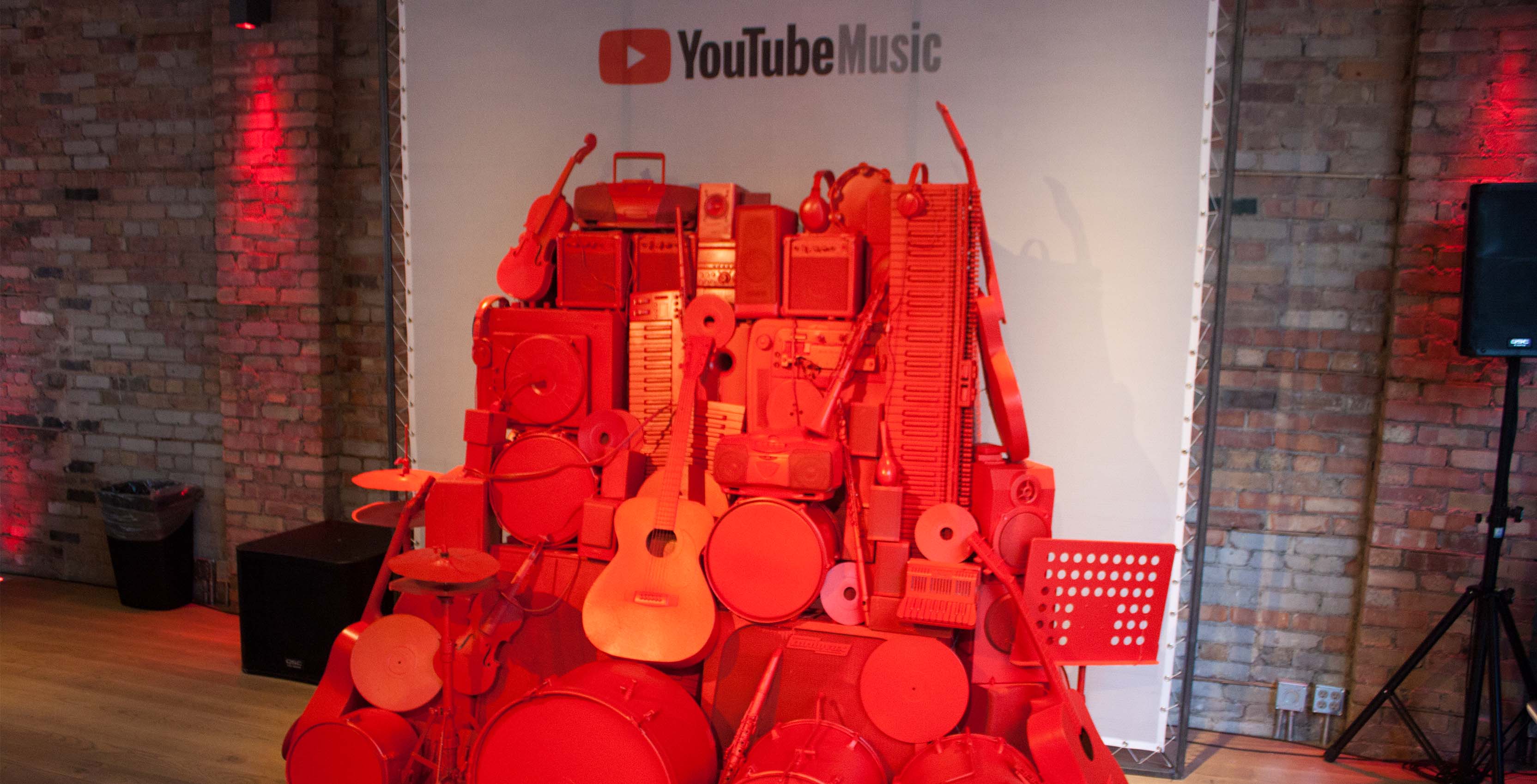 YouTube Music is billed as a way for audiophiles and casual listeners alike to find “all the music on YouTube that you can’t find anywhere else.”

By contrast, YouTube Music Premium costs $9.99 CAD per month ($14.99 per month for a family plan) and provides listeners with an ad-free experience, the ability to download music on-the-go, as well as the option of listening to music in the background — including when your device’s screen isn’t turned on.

The app’s overall design layout should be familiar to anyone who’s used a music stream application before. YouTube Music is sleek, with a dark theme that does away with YouTube’s whites and reds in favour of deeper shades of grey.

In a sense, YouTube Music is yet another attempt on Google’s part to compete with apps like Apple Music and Spotify.

A June 18th, 2018 media release explains that “Nothing is changing with Google Play Music.”

Users will still be able to access all of their purchases music, uploads and playlists “just like always.” 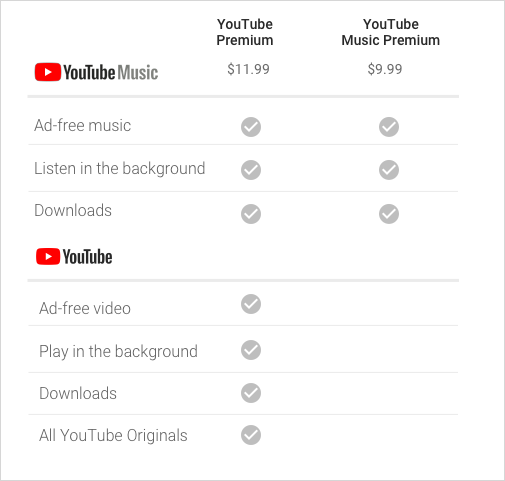