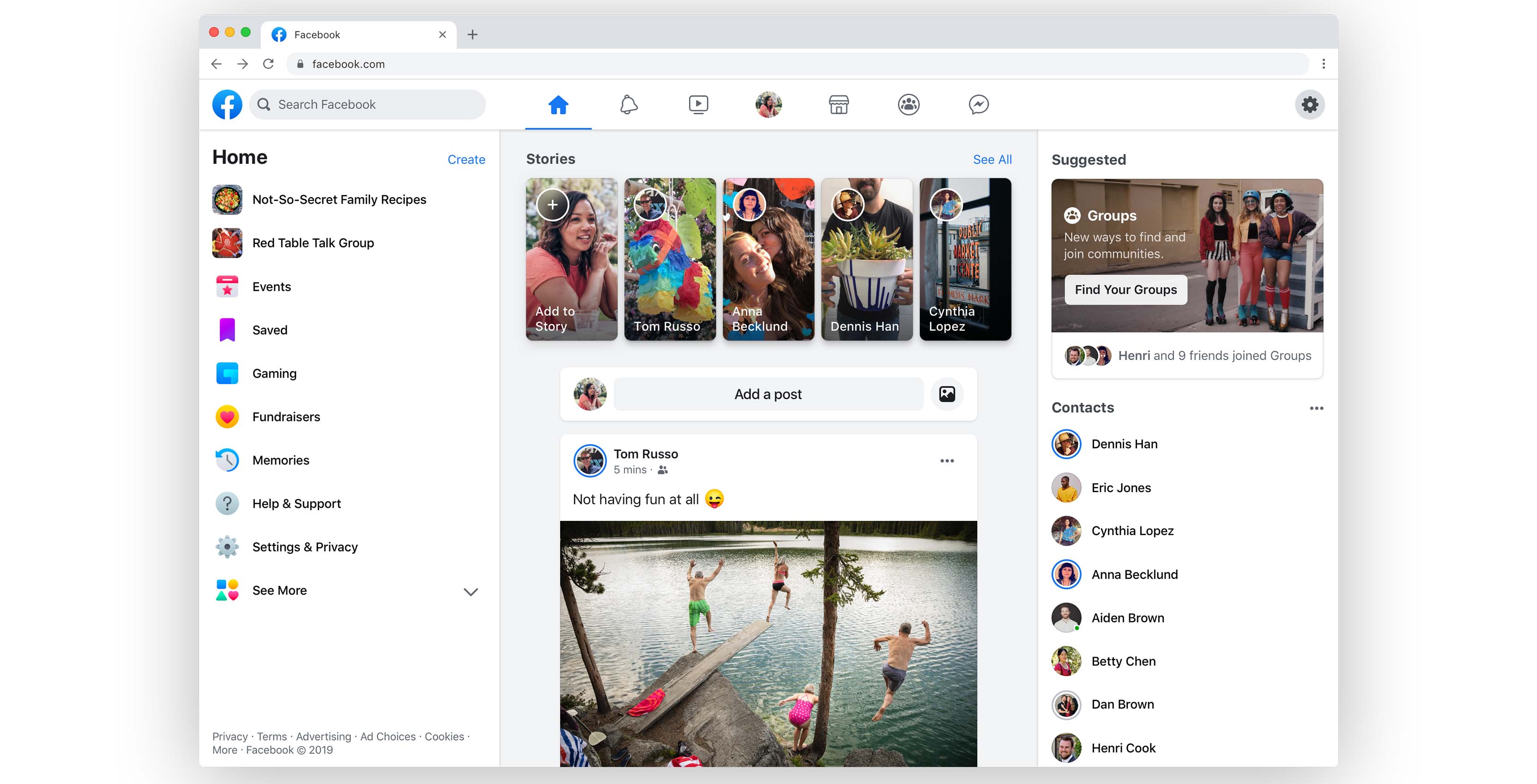 Unveiled at the company’s F8 conference, the new design brings the website and mobile apps in line with the company’s Messenger app, which was updated earlier this year.

FB5 will roll out to users in the next few months.

On top of that, the redesign puts communities and groups at the centre. One of the goals of the new look was making it easier for users to go from public spaces to private ones.

Groups specifically gets some love, with a redesigned Groups tab that will make discovery easier. There’s a new discovery tool, as well as improvements to the recommendation engine.

Is your Gmail for Android flickering? Google has a fix on the way