Memories of the iPhone 4 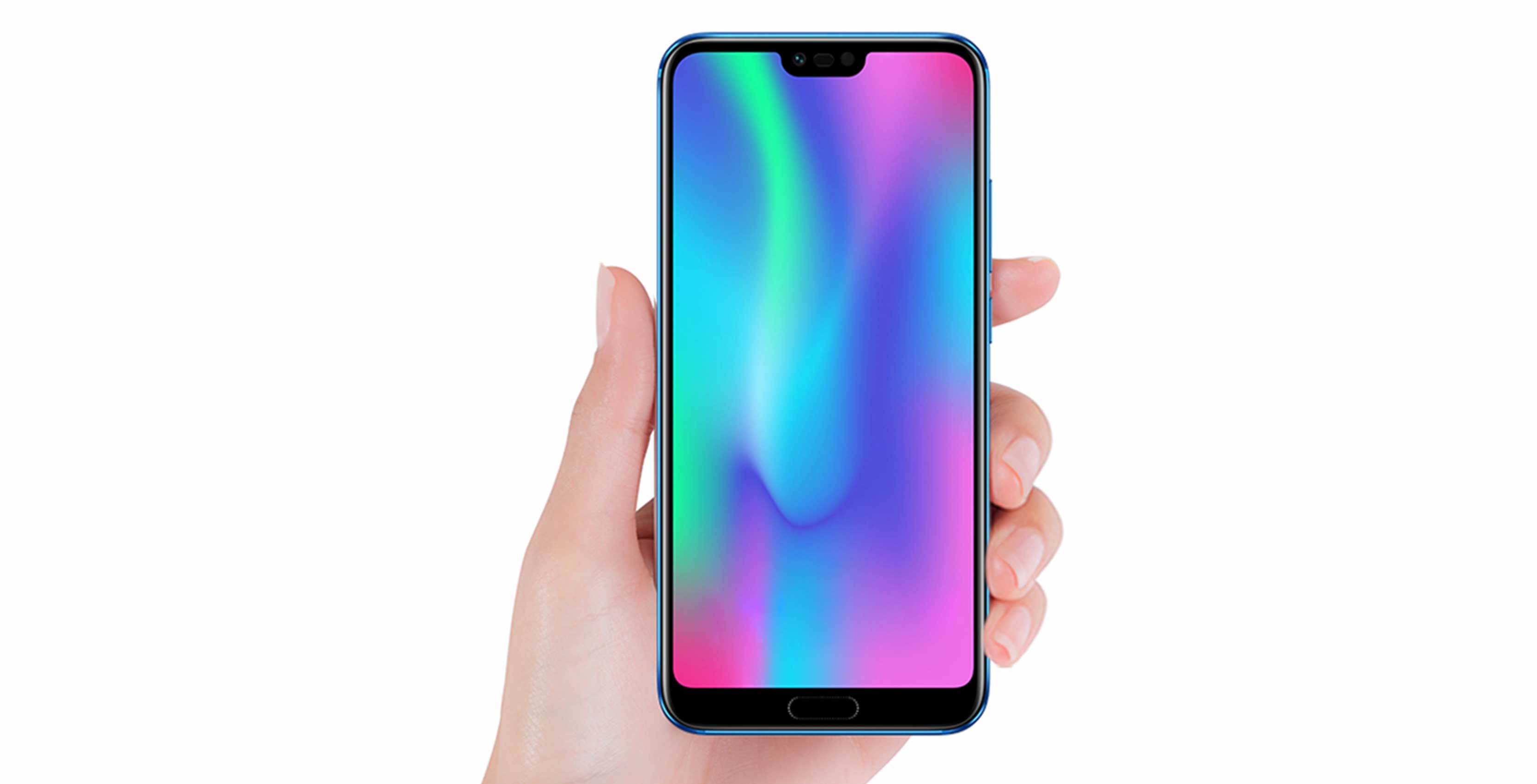 Almost a decade after an Apple employee left a prototype iPhone 4 in a bar in Redwood City, California, leading to the mother of leaks, history appears to be repeating itself.

On Monday morning, Honor Germany took to Twitter to issue a public cry for help.

According to the company, one of its employees lost a prototype phone on Easter Monday while travelling on the Deutsche Bahn Intercity-Express train between Dusseldorf and Munich. The company added the phone was in a protective case that disguised its camera.

Honor is offering a €5,000 reward for the safe return of the prototype. There’s a nice resonance here: Gizmodo purchased the iPhone 4 for $5000 USD.

So far, it doesn’t look the company has had much luck recovering the phone, with a couple of Twitter users suggesting the cry for help is all part of an elaborate PR stunt.

Coincidently, Honor will unveil its latest series of smartphones on May 21st. So you can imagine why the company is keen to get the lost prototype back.