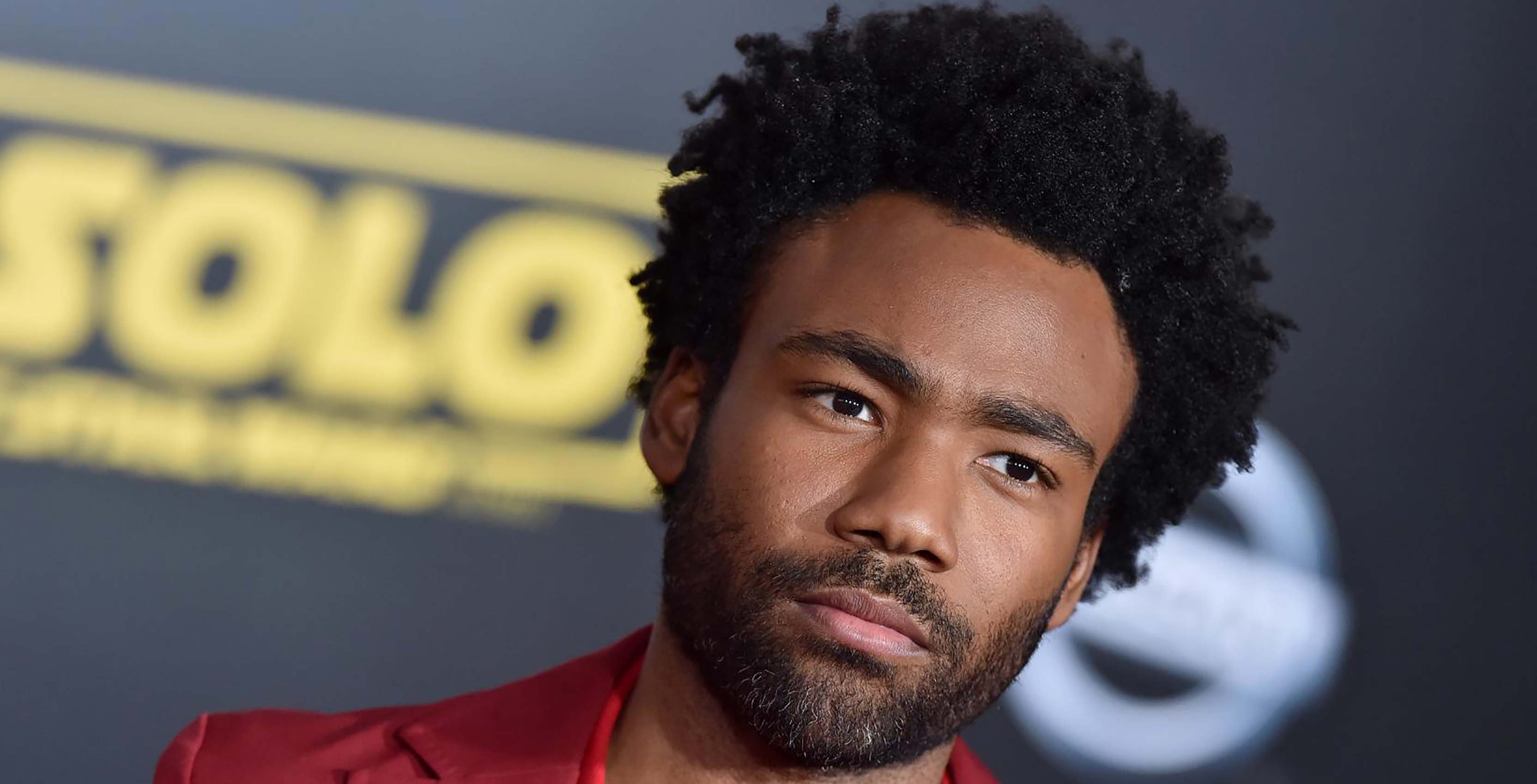 Donald Glover has released a new app called Pharos AR that lets users interact with the music of his Childish Gambino persona in a completely different way.

Pharos AR, which is powered by Google’s ARCore technology, places users in an augmented reality-created “virtual manifestation of Childish’s fan universe.” From there, they’ll be able to walk through an AR portal into a cave filled with glyphs they’ll need to uncover. The app supports multiplayer so friends can also interact with the virtual glyphs at the same time.

All the while, Gambino will interact with users in hologram form and his new “Algorythm” track will play in the background. New Gambino songs will be added in the future.

The Pharos AR app can be downloaded from the Google Play Store here. An iOS version is currently in development but does not yet have a release date.

This isn’t the first time Glover has partnered with Google. He recently worked with the tech giant to profile the Pixel 3’s photography features at Coachella. Google’s Playgrounds AR stickers app also includes a digital version of Gambino.