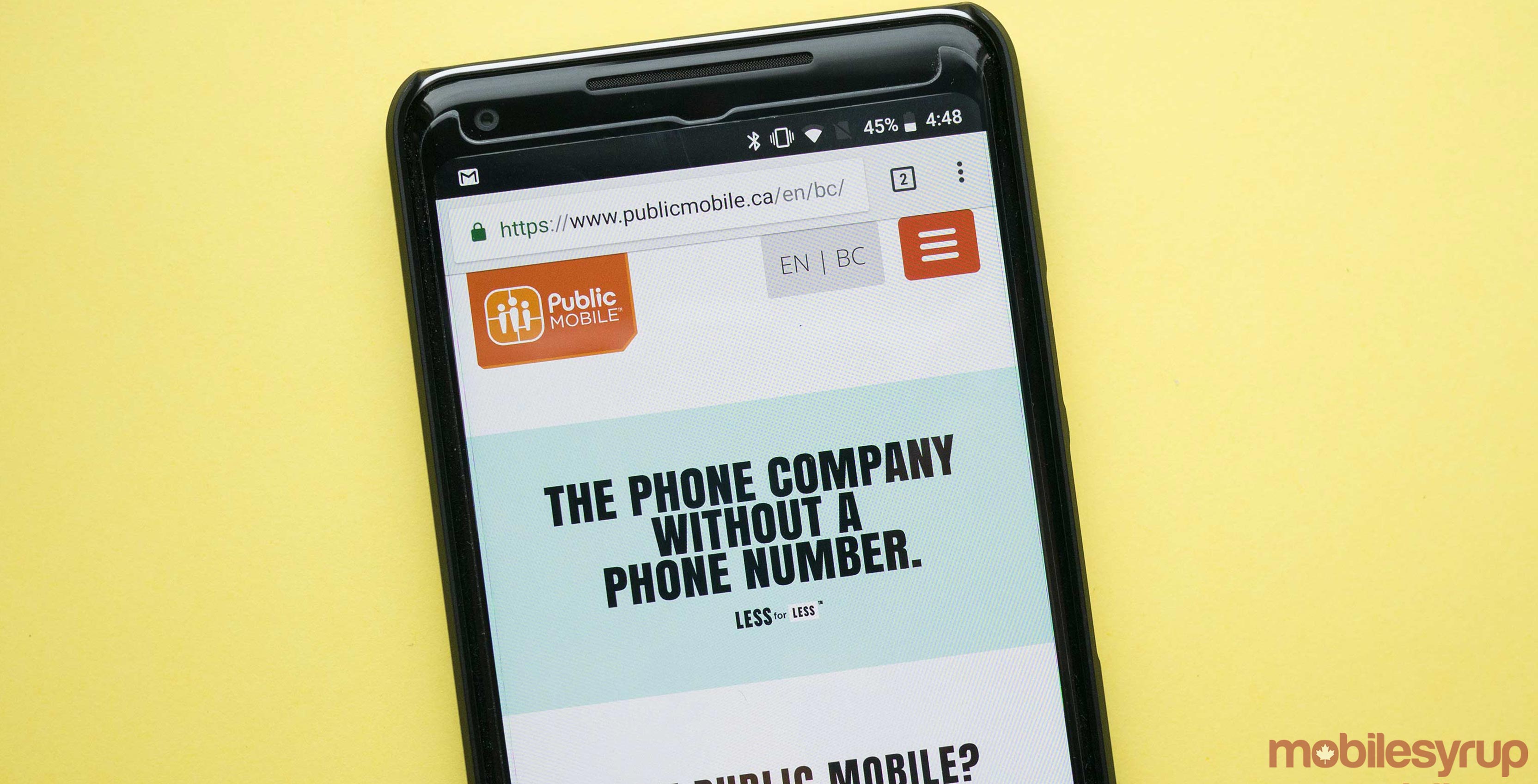 During an interview in February with David Maclean, head of Public Mobile, the executive stated that the sub-brand of Telus would expand its distribution by rolling out new kiosks.

The kiosks are designed like a hot dog or ice cream cart with a bike attached to it.

MacLean told MobileSyrup at the time that the kiosks will complement the company’s strong online presence.

Public Mobile began selling wireless services in 2010, starting out in physical locations, but in 2014 the company decided to go fully online and build out its prepaid wireless service by offering low rates.

But now the move to create physical kiosks, MacLean said, is a way to support the company’s efforts to bring its service to more Canadians. He added that 80 percent of sales were happening in traditional kiosk retail environments. 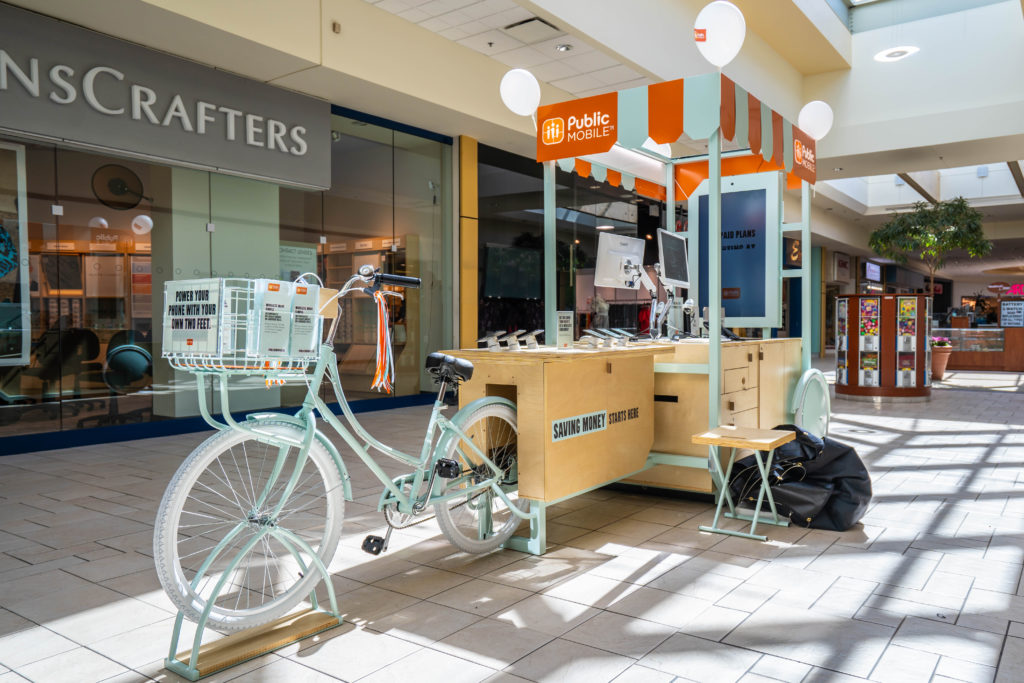 Public says that its kiosks are part of its ‘no-frills approach’ and ‘take up a lot less space than others.’

As for the addition of the bike, Public has thought of current smartphone owners who might need a charge allow you to charge your phone by peddling on the bike.