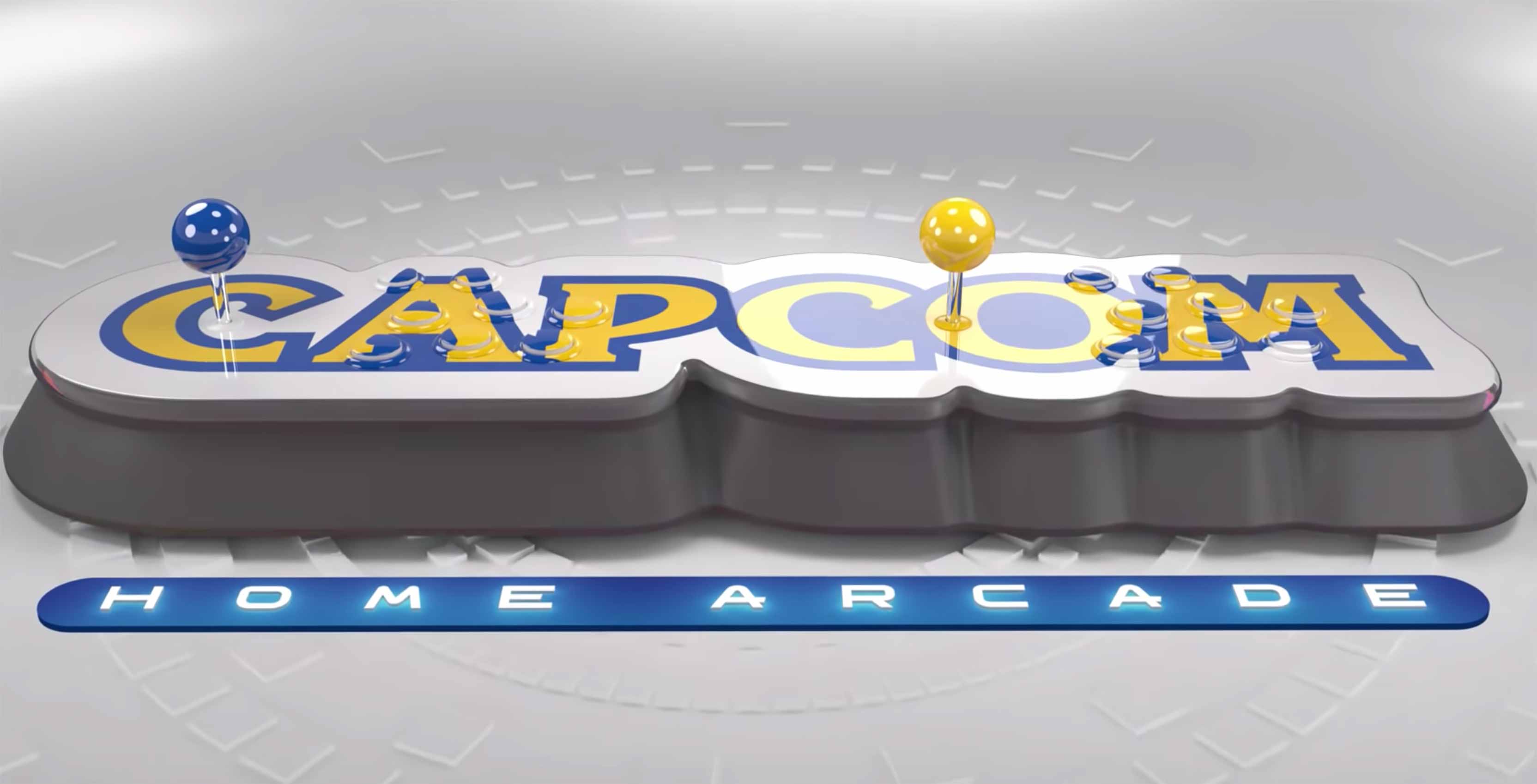 Capcom is getting into the retro gaming trend with the Home Arcade, a plug-and-play miniature arcade system featuring 16 pre-installed titles.

Unlike the classic systems from Nintendo, Sony and Sega, the Home Arcade isn’t actually a console. Instead, the device is an arcade stick that is shaped like the Capcom logo.

The stick is powered via micro USB and can be plugged into a TV with an HDMI cable.

The Capcom Home Arcade supports two players and comes with the following games:

The games are sampled from Capcom’s CPS1 and CPS2 arcade boards from the late ’80s and early ’90s.

These titles will be enhanced by a “worldwide High Score Leaderboard” that players can connect to using the Home Arcade’s built-in Wi-Fi.

Currently, the Home Arcade is only confirmed for the United Kingdom. The device will launch there on October 25th at a cost of €229.99 (about $347 CAD). North American release information has yet to be announced.

MobileSyrup has reached out to Capcom for Canadian pricing and availability and will update this article once a response has been received.