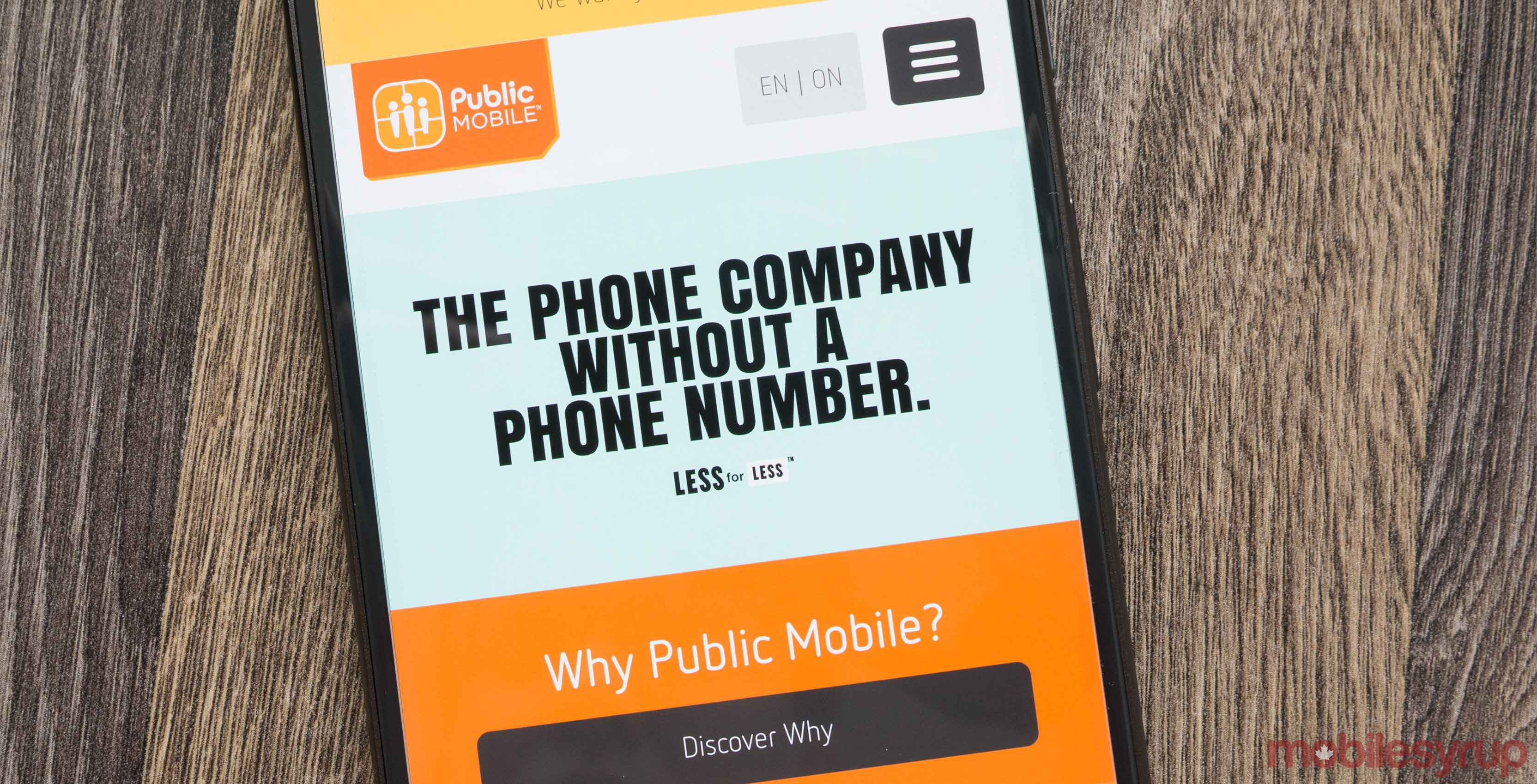 Telus’ flanker brand Public Mobile is expanding its physical presence and opening 15 kiosks across Canada, which its general manager says will “complement” the company’s online presence.

He added that the company’s focus will still remain on the online community.

“First and foremost, our online focus is going to be our key focus for us going forward, not only from a distribution perspective but as they weigh to do wireless different and support customers in a different way through our online medium,” he said, adding the company is making significant investments into the online experience.

Public Mobile began selling wireless services in 2010, starting out in physical locations, but in 2014 the company decided to go fully online and build out its prepaid wireless service by offering low rates.

But now the move to create physical kiosks, MacLean said, is a way to support the company’s efforts to bring its service to more Canadians. He added that 80 percent of sales were happening in traditional kiosk retail environments.

“The focus [to create kiosks] is really going to help support our ongoing efforts to bring this choice and access to Canada’s largest networks…this expansion into our own stores is just getting out to where the customers are more,” he said.

“That will continue to expand, you will find in some other cities like Toronto and that will shortly grow thereafter,” he said.

MacLean wasn’t able to elaborate on what exactly the kiosks will carry, but he confirmed that they will continue to sell SIM cards, and enable activations and payments.

He added that Public Mobile will be adding things to the kiosks that will help service consumers.

“To give you a snippet, we are always going to look at other items and other stuff…[like] how to improve the customer experience in the store, but also to improve experiences overall,” he said.

MacLean also noted that while investments are being made into expanding Public Mobile, it doesn’t mean that prices of plans are going to increase.

“There is no intent to make any changes to pricing in the foreseeable future,” he said.

And as the company grows, MacLean said “wouldn’t definitively” say the company wouldn’t change its slogan, “but as a brand, as a whole, what we are in the market, we stand behind giving customers that choice and flexibility on spend.”

MacLean wouldn’t say what percentage Public Mobile subscribers are within the Telus umbrella, but said its customers feel strongly about the company and “we have seen positive results on that front.”