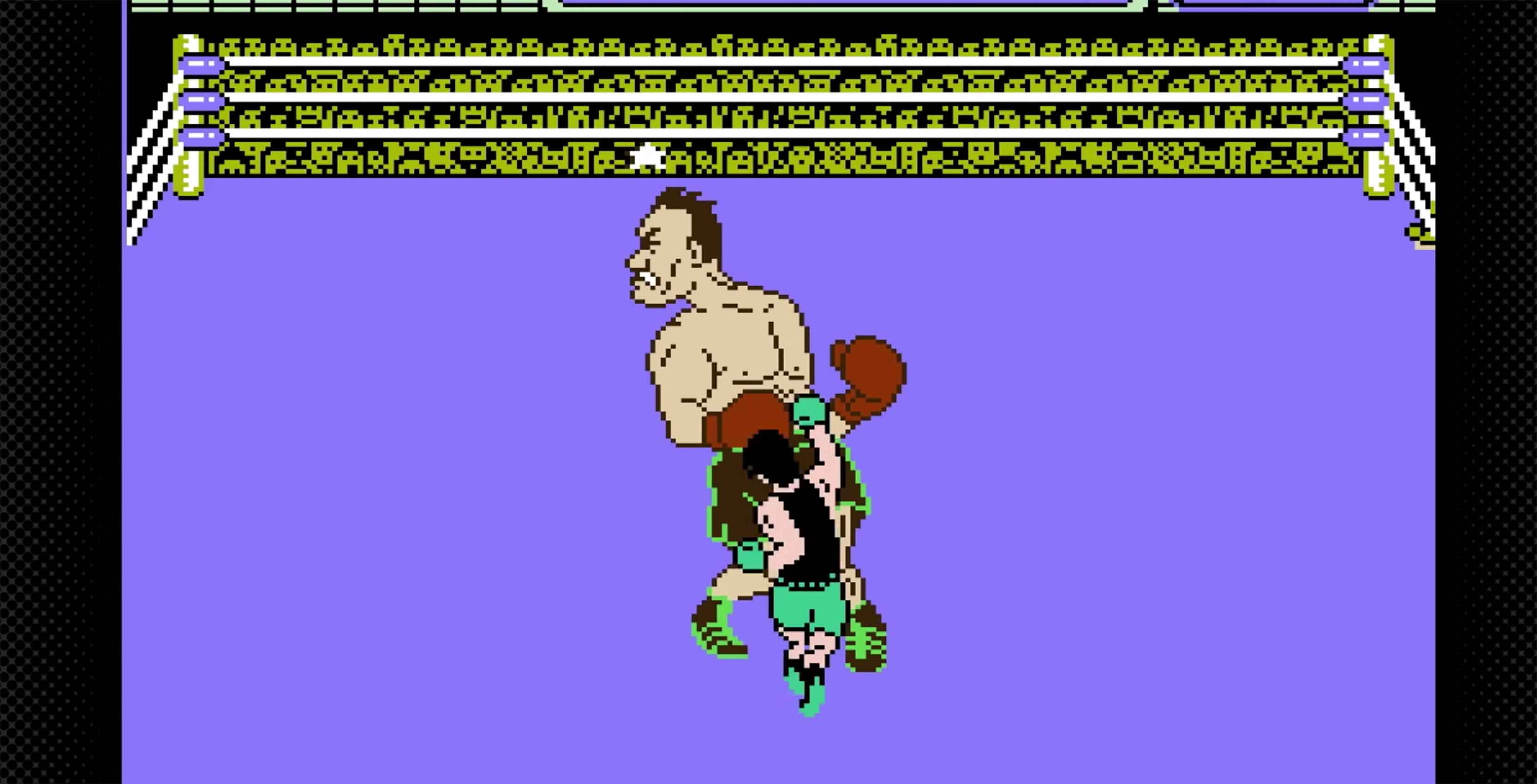 On April 10th, the company will add Super Mario Bros.: The Lost Levels, Punch-Out Featuring Mr. Dream and Star Soldier to the service.

Super Mario Bros.: The Lost Levels is the western version of Super Mario Bros. 2, which was initially only released in Japan. The game is infamous for being much more difficult than the original Super Mario Bros. thanks to the addition of Poison Mushrooms, backward Warp Zones and the occasional offsetting wind gust.

An English version of the original Super Mario Bros. 2 has been part of the Nintendo Switch Online catalogue since February.

Punch-Out Featuring Mr. Dream follows the up-and-coming boxing career of Little Mac as he fights his way to the top.

It’s worth noting that the game was given the subtitle Featuring Mr. Dream due to the fact that Nintendo’s license to use renowned boxer Mike Tyson’s likeness had expired. As a result, Tyson’s in-game character was replaced with a fictional one named Mr. Dream and the game was retitled accordingly.

Finally, vertically scrolling shooter Star Soldier pits players against the evil Starbrain computer that dwells in their ship across 16 stages.

A Nintendo Switch Online subscription regularly costs $4.99 CAD/month but a 12-month membership can currently be claimed for free if you’re an Amazon Prime Member.