Even with this low driving stat Canadians still love their cars 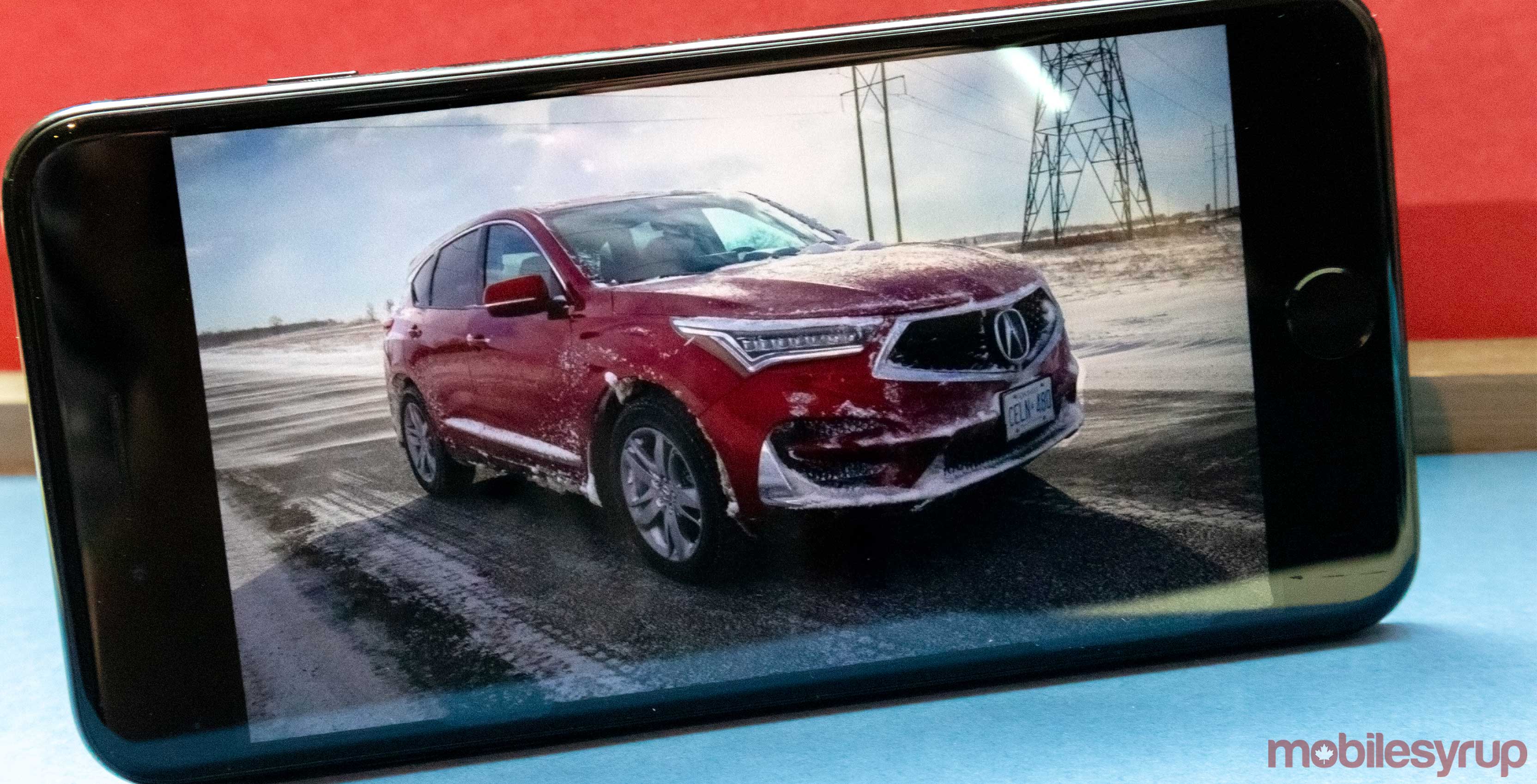 Canadian research firm Angus Reid and the car-sharing company Turo found that Canadians’ cars are sitting idle about 96 percent of the time on average.

The study found that the average Canadian drives for 380 hours per year while their vehicle remains idle for the remainder, which comes to 8,380 hours.

Forty-one percent of people who own more than one vehicle said that their secondary car almost never gets used.

Even though this is the case, Canada is still very much a “car-owning culture,” with 84 percent of people owning a vehicle. To break this down a bit, the firm says that only 64 percent of Canadians aged 18 to 34 own a vehicle.

On a lighter note, 55 percent of Canadians said, “they feel emotionally attached to their cars, and 61 percent of respondents saying that they have a “dream car” that they would like to own.

Interestingly, in the 18 to 34-year-old age group, 18 percent of people said their dream car is a Tesla.

“The fact that young Canadians think of Tesla as their number one dream car shows that the future of the car industry will be very much driven by technology and clean energy,” said Cedric Mathieu, the managing director of Turo Canada, in a recent press release.

As more ride-sharing, car-sharing and self-driving transportation options begin to appear in the next few years, Canadians still want to own cars. The report clarifies that only 11 percent of Canadian car owners have plans to get rid of their car within the next 10 years.

The firm’s study took place from February 12th to 15th and included 2,017 Canadians.