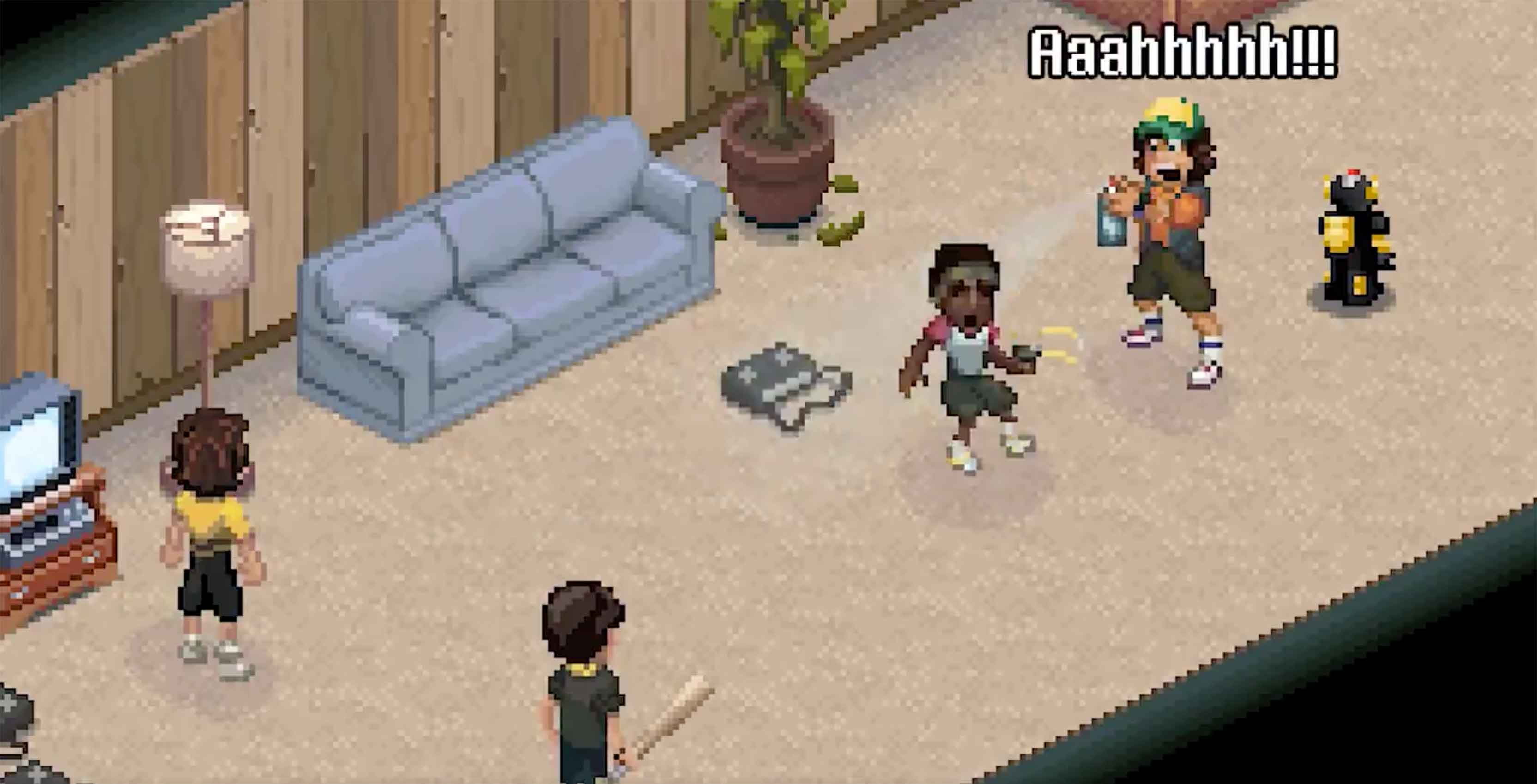 Netflix has confirmed that Stranger Things 3: The Game will release on July 4th, coinciding with the premiere of the third season of the hit science-fiction horror TV series.

The video streaming company made the announcement in a gameplay trailer that almost completely mirrors the Season 3 trailer released two weeks ago.

Me after watching the first trailer for @Stranger_Things 3: The Game:

Keeping with the show’s retro theme, Stranger Things 3: The Game features a 16-bit aesthetic right out of the Super Nintendo Entertainment System. The game features 12 playable characters from the show, including Dustin, Steve and Billy, as well as various types of gameplay like combat, exploration and puzzles.

The game is being developed by BonusXP, the Allen, Texas-based studio responsible for the 2017 mobile title Stranger Things: The Game.

Stranger Things 3: The Game will launch on PlayStation 4, Xbox One, Nintendo Switch, Mac and Windows PC, with “a streamlined version” set for mobile platforms.