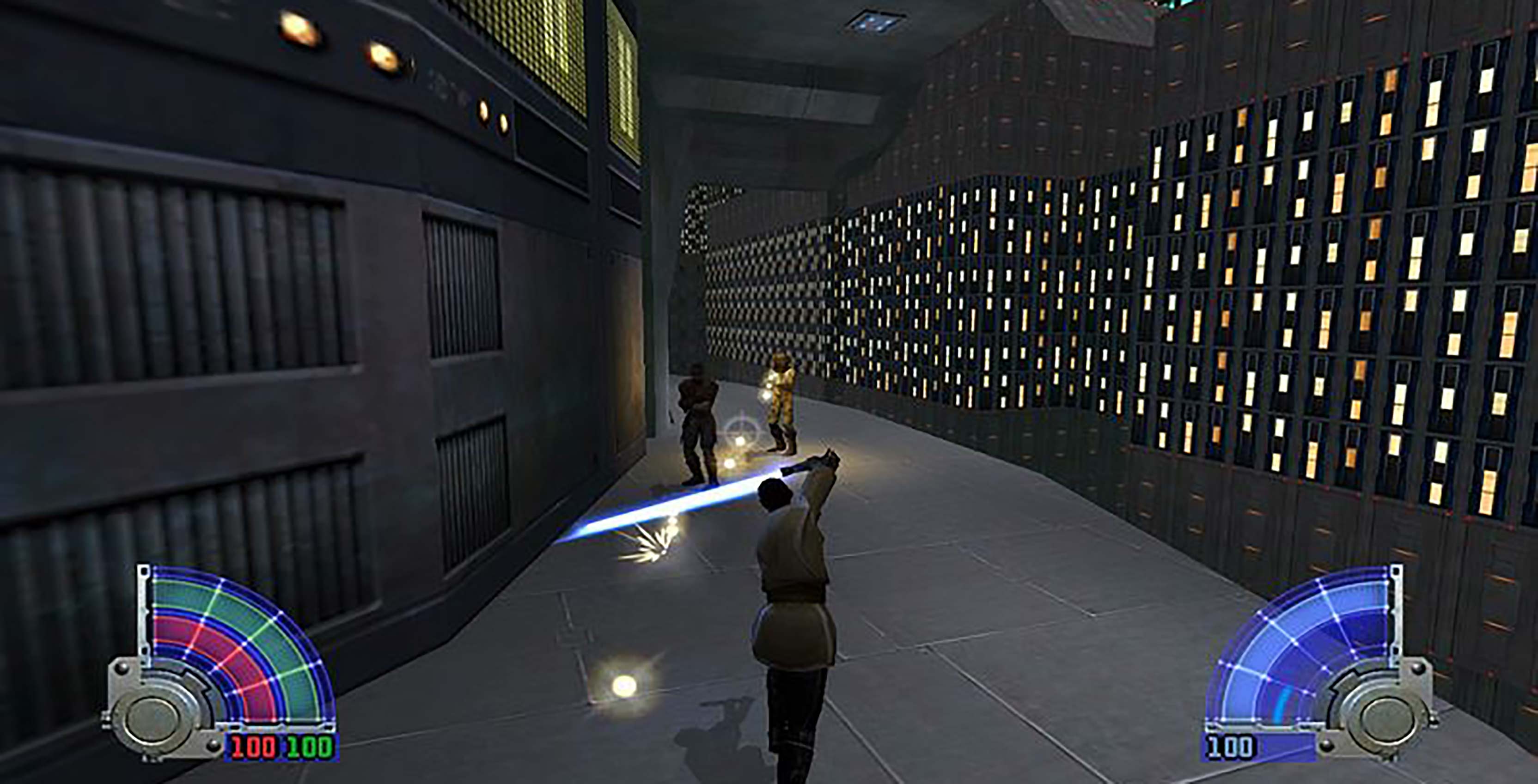 Microsoft has announced the free titles that will be offered to Xbox Live Gold subscribers in February as part of the Games with Gold program.

Bloodstained: Curse of the Moon

In Bloodstained: Curse of the Moon, gamers play as a demon slayer named Zangestu. Zangestu uses a sword and whip against powerful demons in this 8-bit style game.

Bloodstained: Curse of the Moon initially came out on the Xbox One in June of 2018. It normally costs $9.99.

Super Bomberman R lets players move around a 2D grid trapping and dropping bombs in order to best their opponents. The game also has a story mode with 50 levels and a co-op mode.

Assassin’s Creed Rogue originally released on the Xbox 360 back in November 2014. It regularly costs $29.83

Star Wars Jedi Knight: Jedi Academy is set within the Star Wars universe, where the player is put through Jedi training, where they learn to fight with Lightsabers and use Jedi Force powers.

While you wait for February, you can also still download January’s Xbox Games with Gold titles, which includes Canadian made-game Celeste.