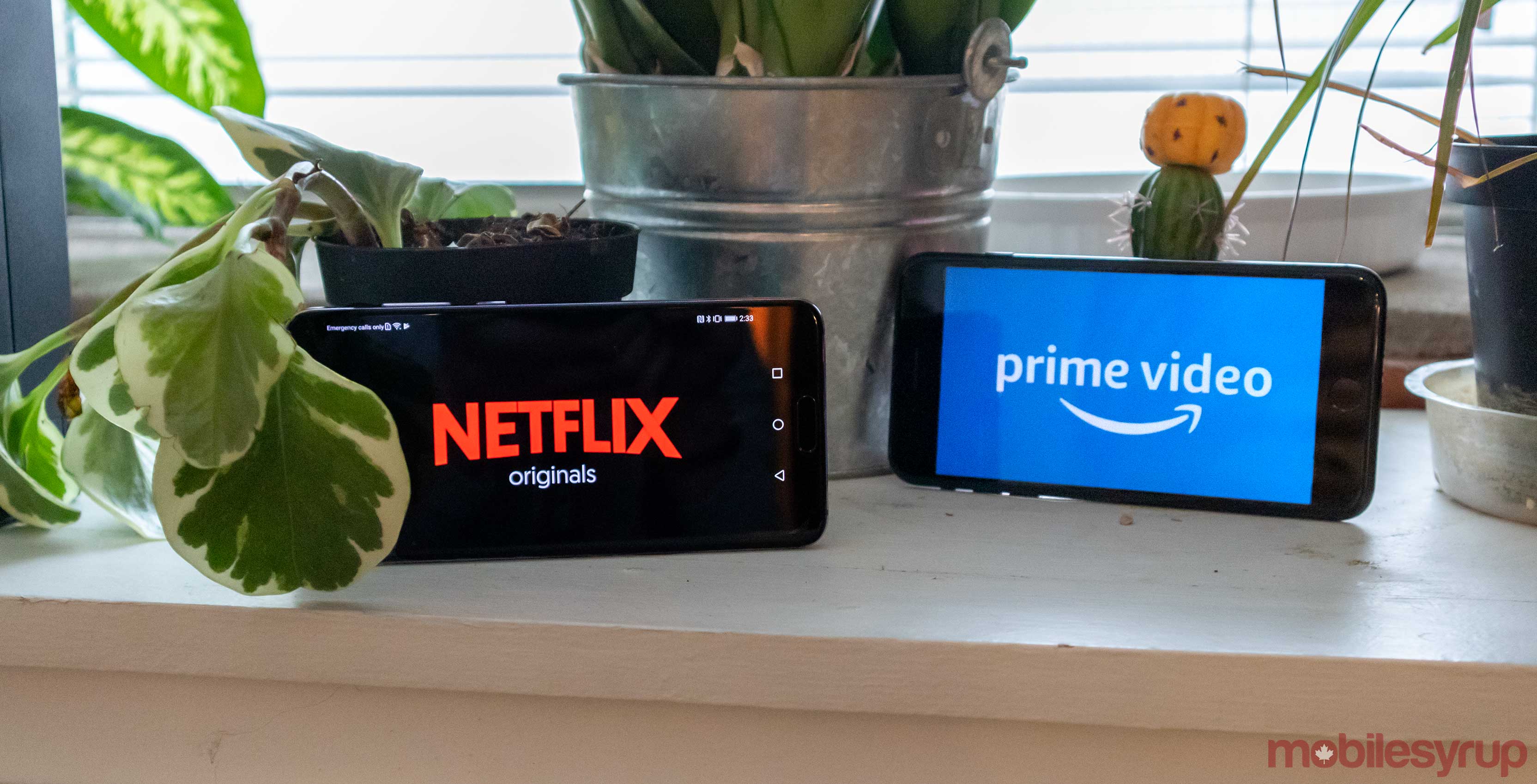 Opensignal said in the blog post that all of the cities overall “did very well in this metric, which measures the quality of video streamed to mobile phones over 3G and 4G networks.”

Each had scores ranging between 65 and 75 in a 100-point scale, which Opensignal says indicates “that video loads quickly and only stutters or stops occasionally during playback even at higher resolutions.”

The top three cities, Quebec City, Calgary and Montreal, “set themselves apart from their urban peers.”

“They all had Video Experience scores well over 70, putting them close to the 75-point threshold over which a Very Good score becomes an Excellent score,” Opensignal said, adding that the Excellent ranking is the highest rating.

According to Opensignal, no country has received an Excellent score.

Opensignal said data for this analysis was collected between December 1st, 2018 and March 1st, 2019.

Mobile subs growth in 2018 was biggest in almost a decade, says report