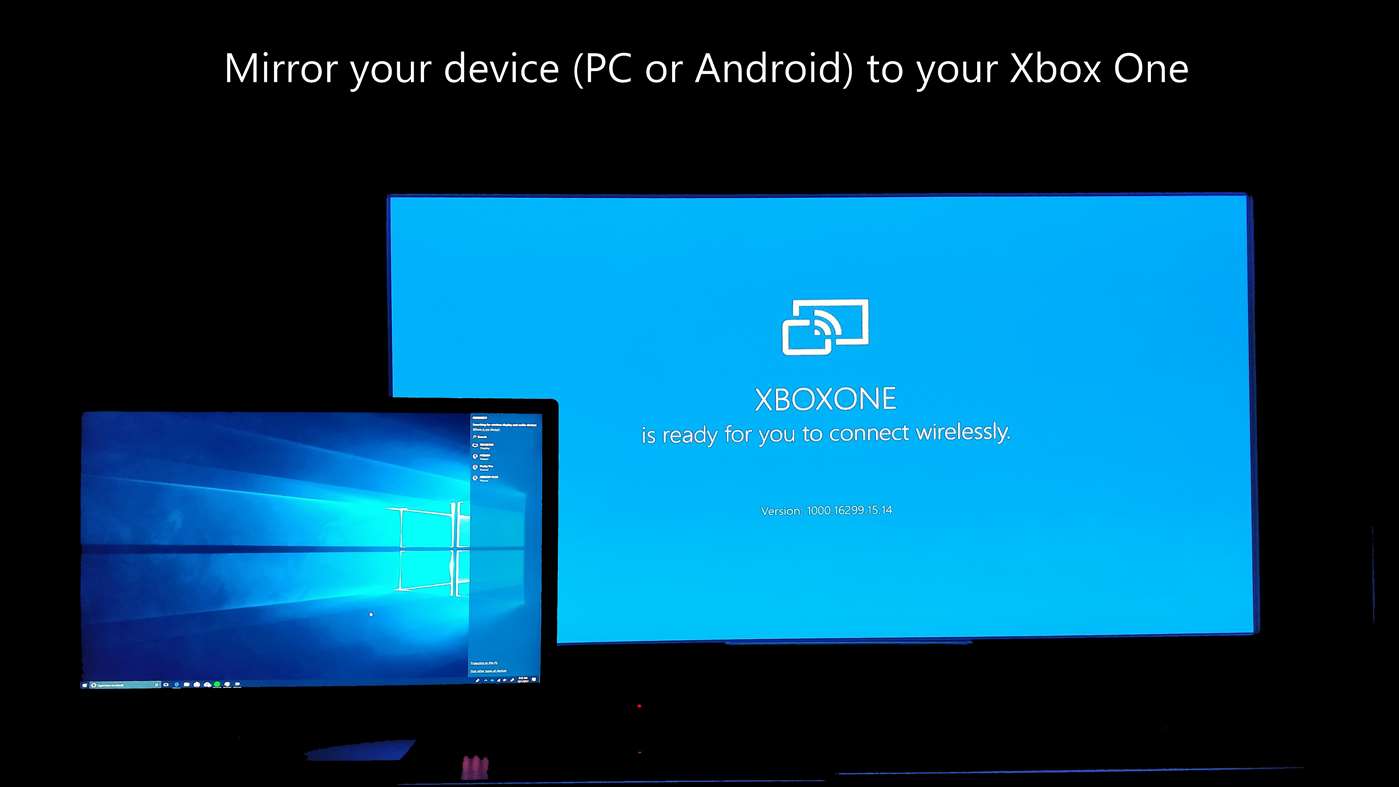 Once the app is downloaded, users will be able to create a connection between a PC and Xbox One to cast content to the console. Casting can be controlled by pressing the Windows key and P on a keyboard.

As noted by The Verge, the Wireless Display app has been offered to testers over the past few months under different names, such as ‘Connect on Windows.’