New emoji standard will include interracial couples, thanks to Tinder 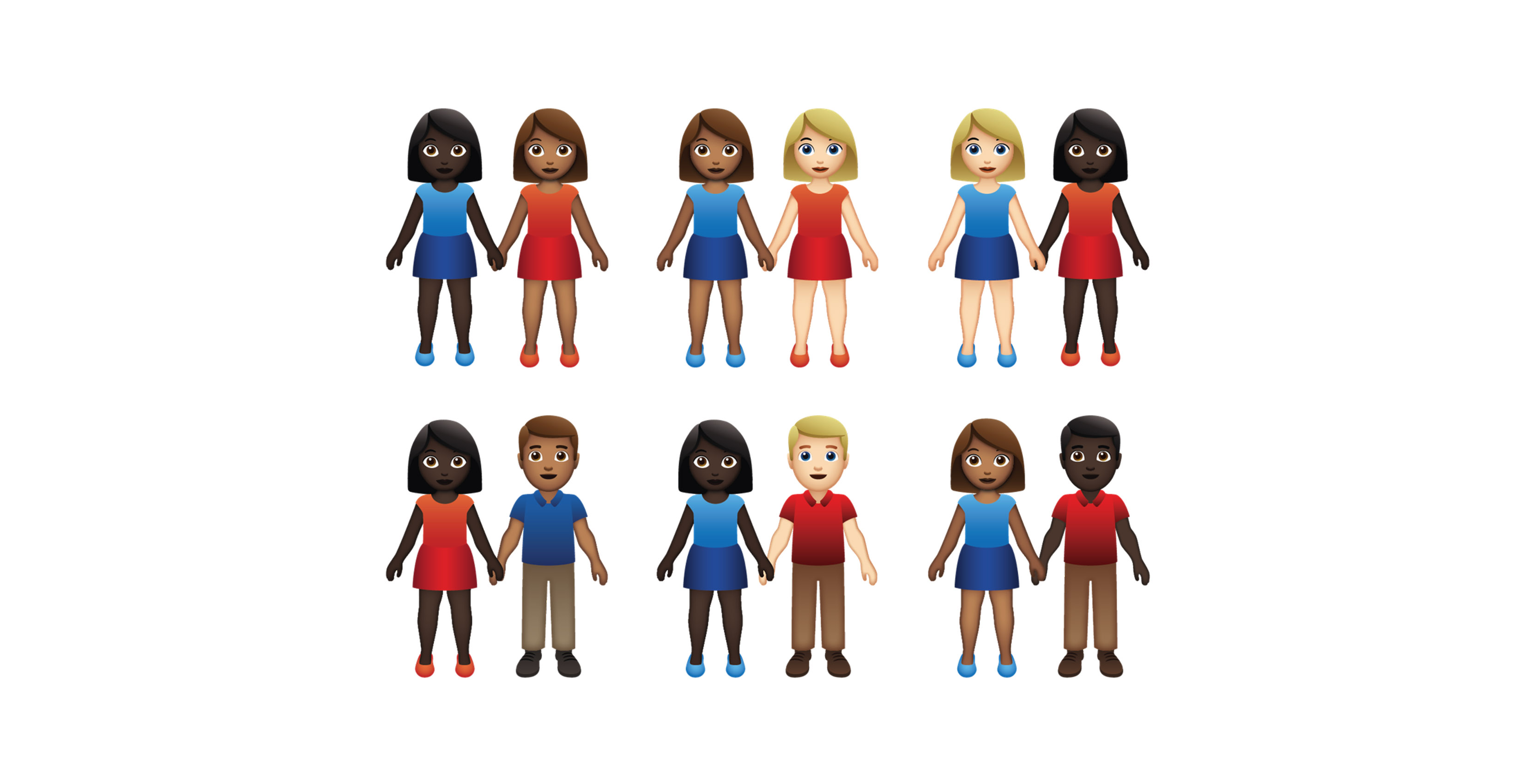 Couples are about to get a wider variety of emoji to represent them, thanks to Tinder.

The Unicode Consortium — which, among other things, controls the officially supported emojis — will add a variety of new ‘people holding hands’ emojis in Emoji 12.0.

Currently, there are three versions of the handholding emoji: woman and man, woman and woman, and man and man, all in the default emoji yellow colour.

Emoji 12.0 will bring a variety of skin colours to these three emojis, along with a genderless version of the emoji.

Unicode is starting to roll out some of the final designs for Emoji 12 after previewing them earlier this year. This includes a first look at some of the new couple emojis. 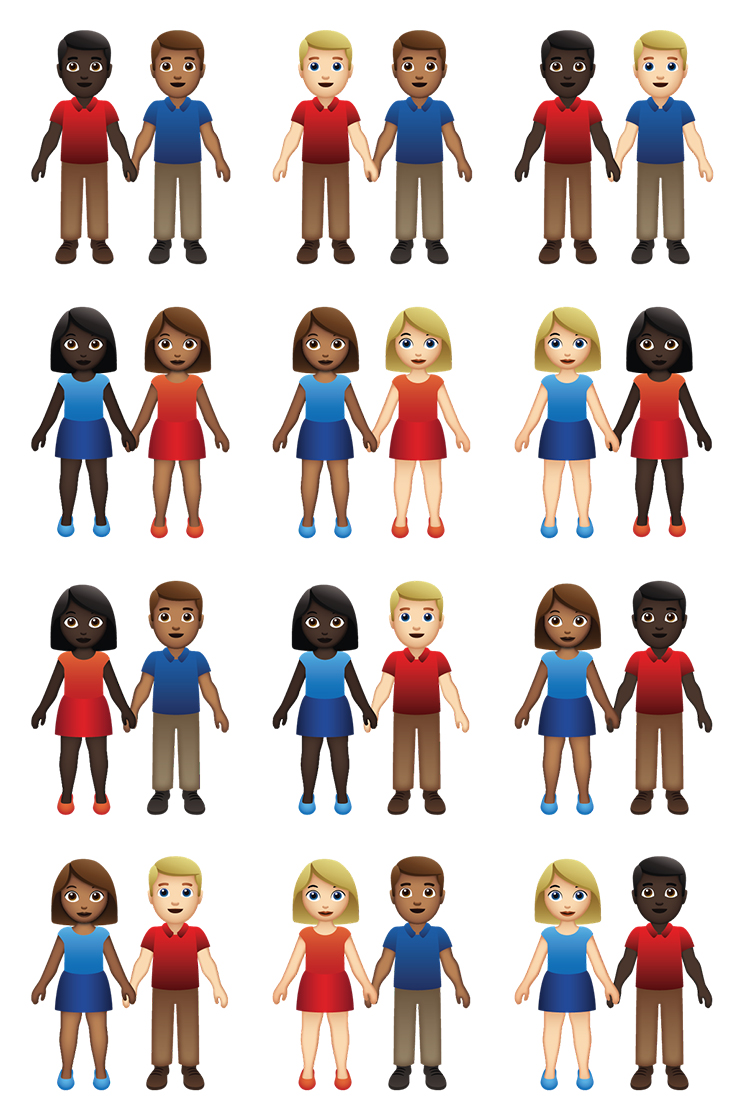 Further, a study from the online dating service showed that online dating has lead to an increase in interracial dating and marriages.

Ultimately, more representation is always welcome — even in the seemingly small areas, like emoji. It’s great to see the Unicode Consortium striving to increase representation.

Some of the other upcoming emoji include people with disabilities in an effort to improve representation for them as well.

You can learn about all the new emoji coming here.