The A10 has a 4,000mAh battery like its siblings, but only has one rear camera 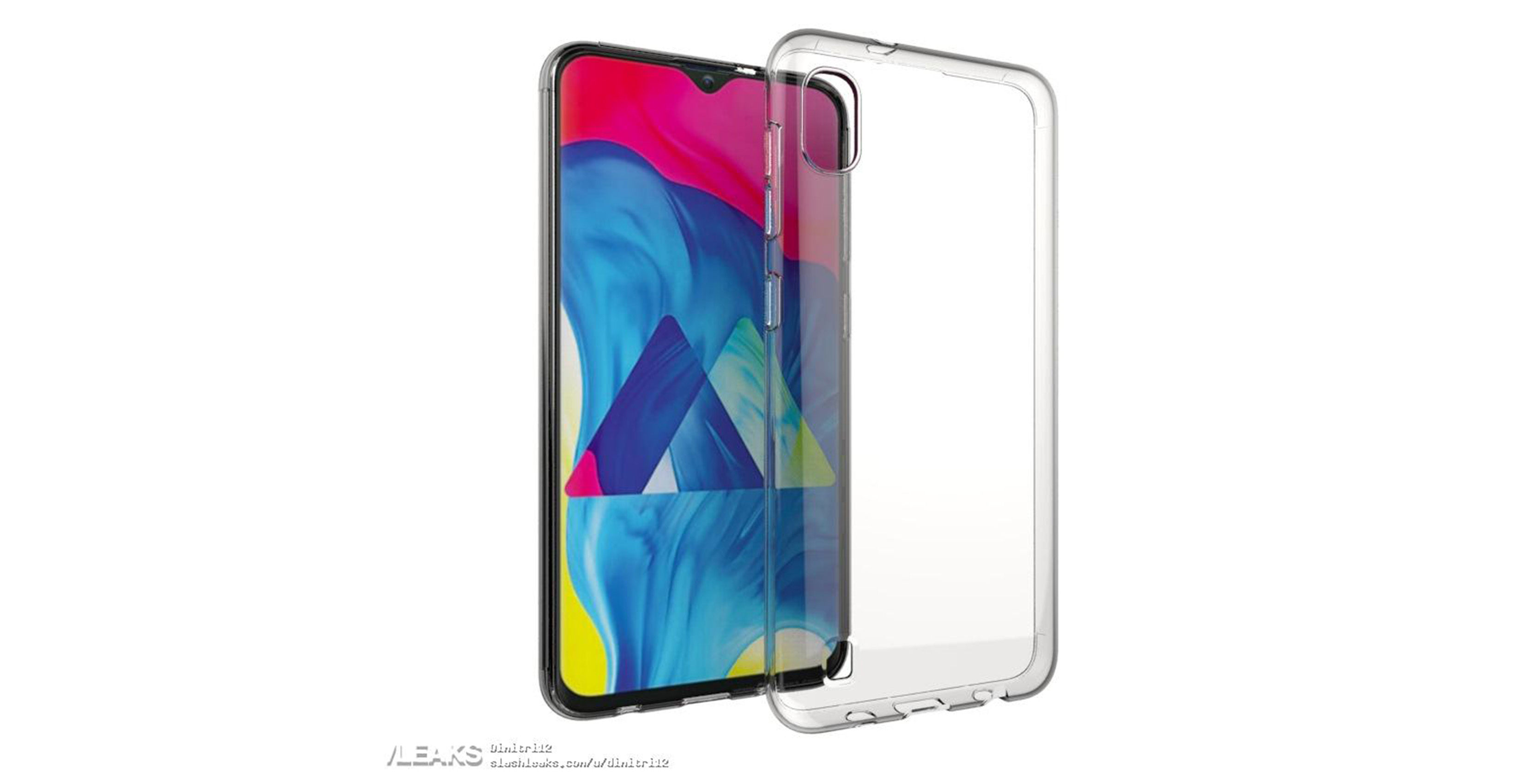 The leak follows Samsung’s reveal of the Galaxy A30 and A50 at MWC.

The A10 differs from its siblings, opting for a single shooter on the back instead of two- and three-camera setups like the A30 and A50. Further, the A10 sports a waterdrop-style notch, instead of the Infinity-U style on the other phones.

Further, the display is expected to be HD+, but the resolution isn’t known yet.

Finally, the A10 will also have a headphone jack.

It’s odd that Samsung didn’t announce the A10 alongside the A30 and A50 at MWC this week. Likely, there’s an announcement coming later for all three.