Stardew Valley is coming to Android on March 12

Enjoy the simple pleasures of Pelican town from your Android device 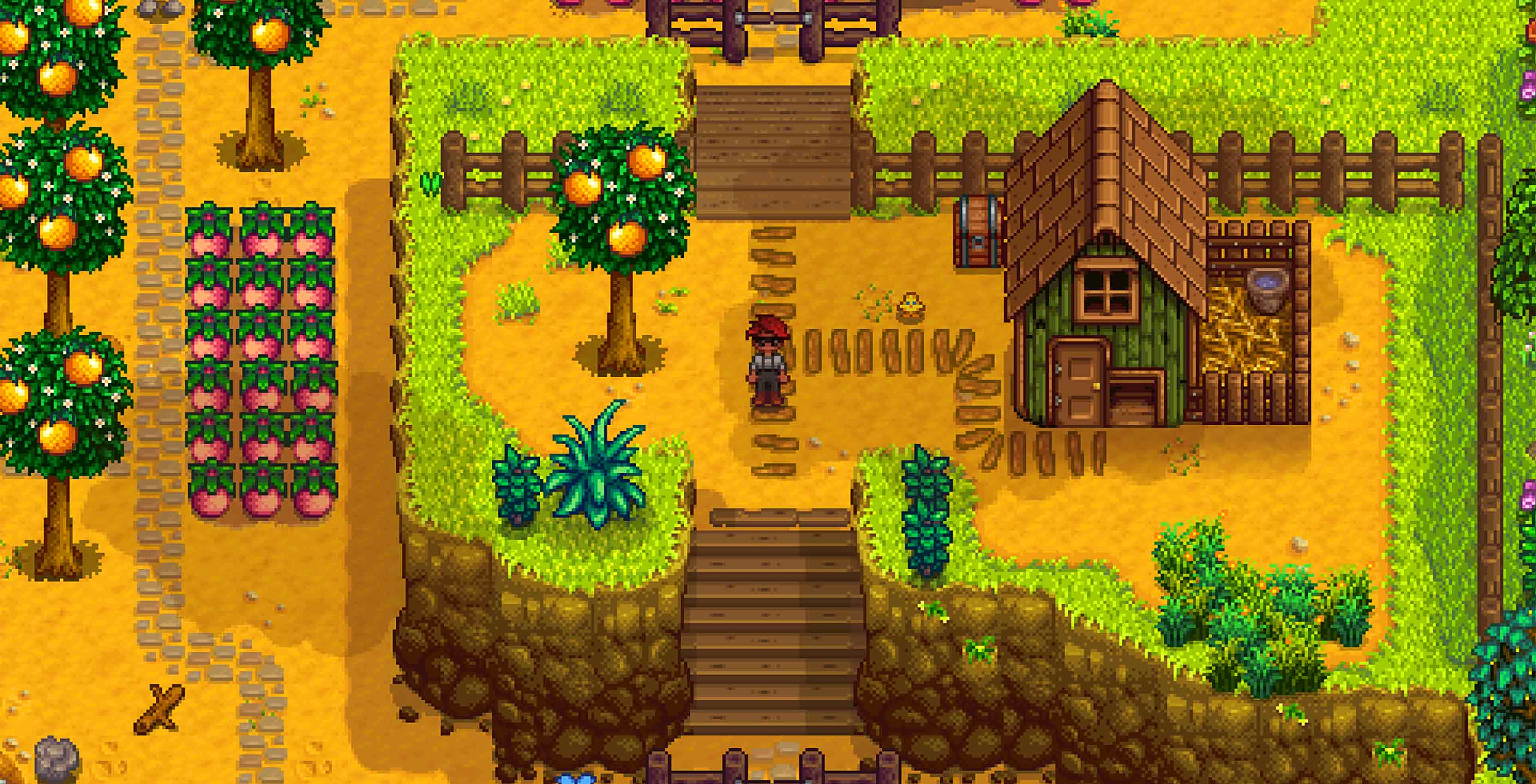 In Stardew Valley, players give up their job as a corporate drone to move to bucolic Pelican Town to start a farm and build relationships with the local townspeople.

The Android release of the popular farming and life sim will include a variety mobile-specific enhancements, including the addition of pinch-to-zoom functionality, new control schemes, as well as a save at any time feature. Additionally, the game has been localized for four additional languages — Korean, Italian, French and Turkish.

Stardew Valley previously made its way to iOS this past October.

Eric Barone, the game’s sole developer up to its initial release in 2016, spent the better part of five years working on Stardew Valley.

The game’s turbulent development cycle was chronicled in the excellent Blood, Sweet and Pixels by Kotaku journalist Jason Schreier.