Midrange Samsung Galaxy A50, A30 and A10 specs leak online 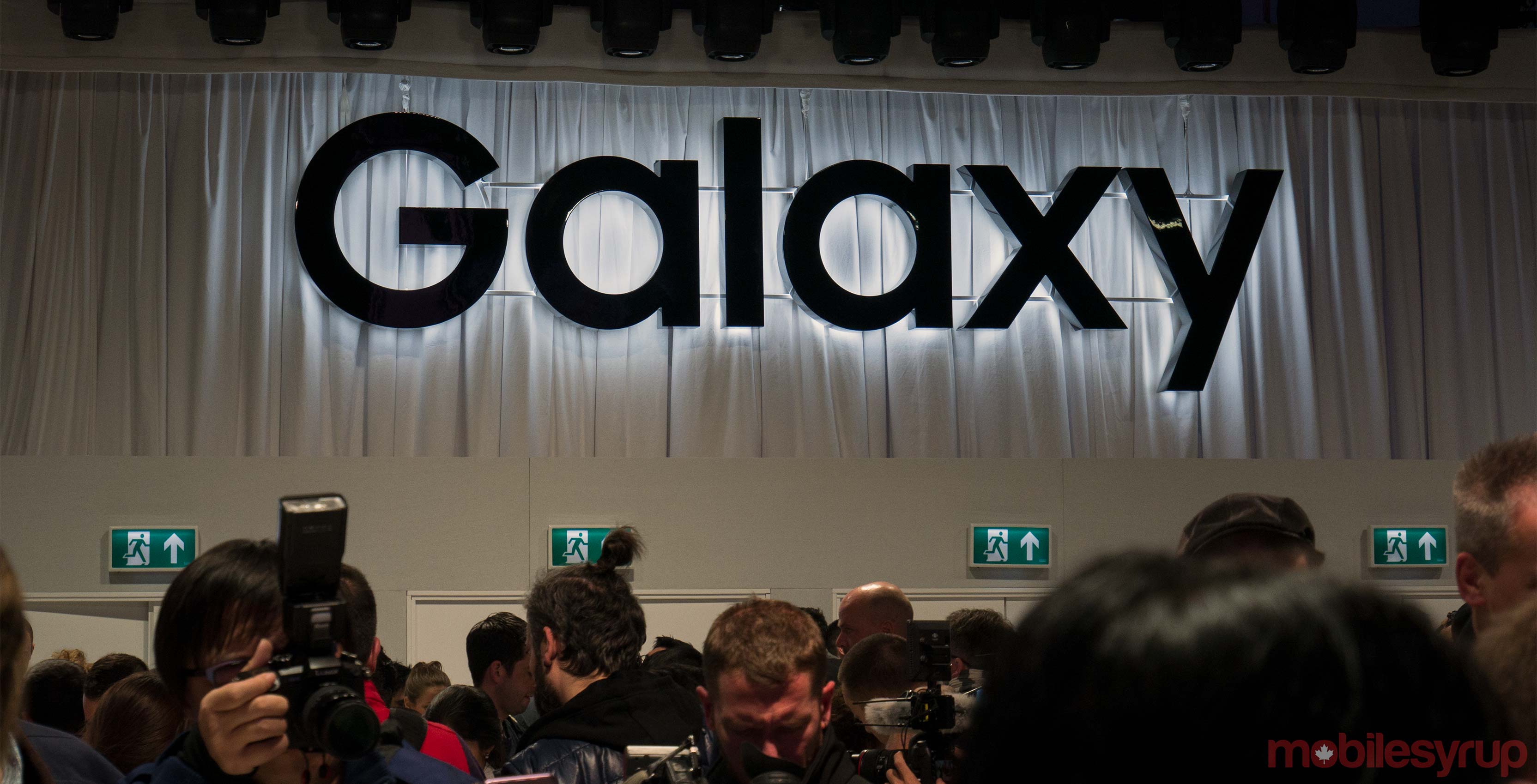 Samsung’s Galaxy A series comes in a variety of shapes, sizes and with different features. Recently we’ve seen the Galaxy A8s with a circular hole punch display and the Galaxy A9 that features a quadruple rear-facing camera. Now details about the Galaxy A50, A30 and A10 have leaked online.

The leak, courtesy of MySmartPrice, reveals the full specifications of each device.

The Samsung Galaxy A50 features a 6.4-inch Super AMOLED Infinity U display with a 1,080 x 2,340-pixel resolution and a 19.5:9 aspect ratio. The Infinity U screen type features a U-shaped notch.

On top of the triple rear-facing camera setup, the device has a 25-megapixel selfie camera, up to 6GB of RAM, up to 128GB of storage, and expandable memory up to 512GB. In addition, it uses a 4,000mAh battery, Exynos 9610 octa-core processor and an in-display fingerprint scanner.

Next up is the Galaxy A30 with the same display as the A50. Instead of triple camera setup, it has dual rear-facing cameras with a 16-megapixel sensor and an f/1.9 aperture, as well as a 5-megapixel sensor with an f/2.2 ultrawide angle lens.

This time around the A30 sports up to 64GB of storage and 4GB of RAM, a rear-facing fingerprint scanner, a 4,000mAh battery and a 16-megapixel selfie shooter.

Lastly, the A10 sports a 6.2-inch HD+ Infinity V display with a V-shaped notch. Additionally, the handset sports a 13-megapixel rear-facing camera that uses an f/1.9 aperture lens, as well as a 5-megapixel f/2.0 aperture selfie shooter.

It also features 3GB of RAM and 32GB storage. It also has a 4,000mAh battery that charges through Micro-USB.

MySmartPrice also notes that the dual SIM variant of the Galaxy A10 recently hit the Wi-Fi Alliance’s certification process. The certification revealed that the will run with Android 9 Pie.

It’s unclear when these handsets will launch. However, MySmartPrice indicates the A10 will hit India very soon.

These handsets may never come to Canada, though Samsung does usually bring at least one of its A-series smartphones to the country.