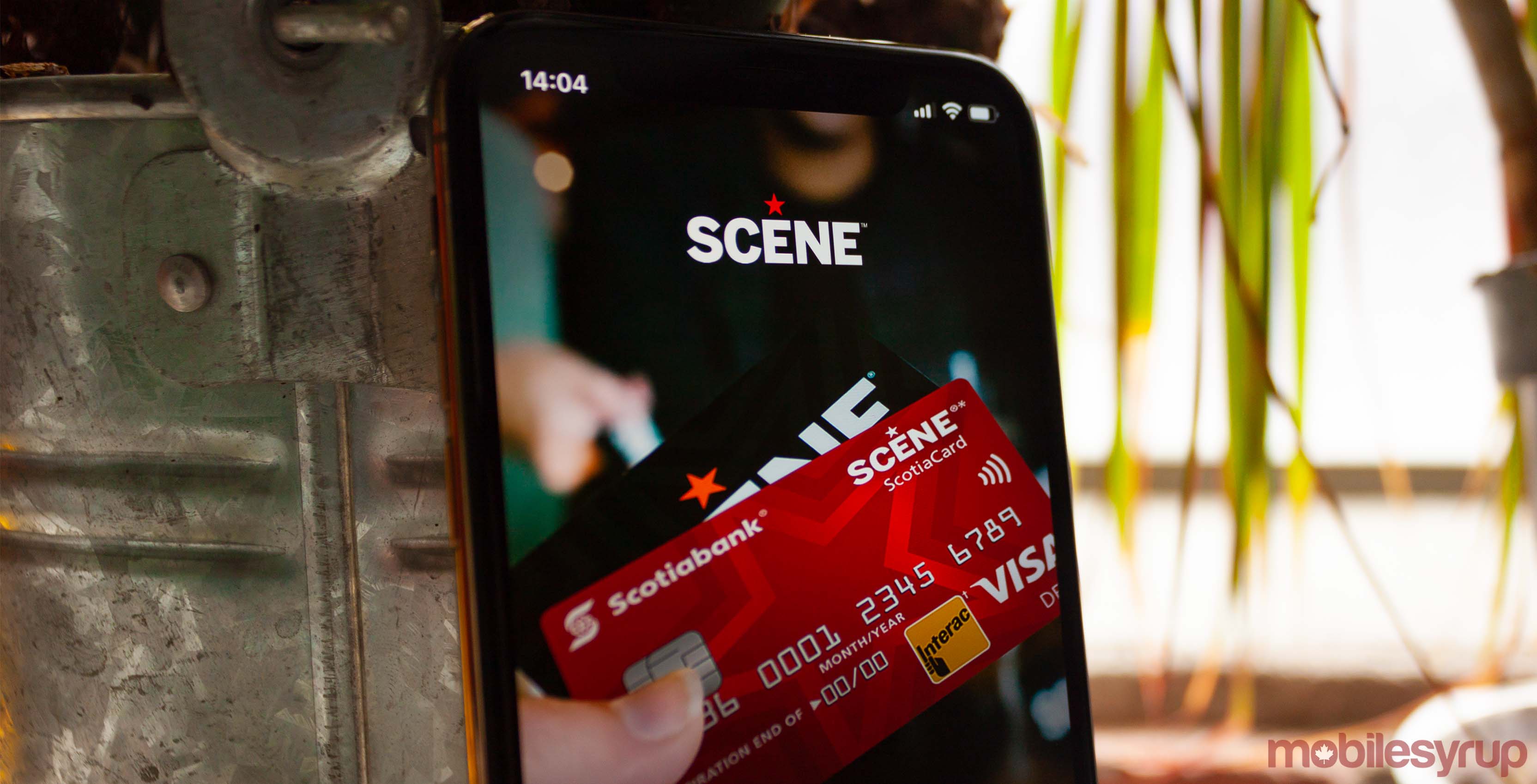 Cineplex is making some significant changes to its Scene points program, and if you’ve got a lot of points saved up, you may want to cash them in.

Starting Wednesday, April 17th, Cineplex is raising the redemption threshold for movie tickets. It will also adjust the number of points users earn, so it isn’t all bad news.

In other words, the ratio of points to redemptions remains unchanged — users will still earn enough points for a free movie after seeing ten movies. Instead, those impacted negatively will be the people who have thousands of points.

For example, if you’ve got 10,000 points saved up, you can redeem them for ten free regular movies. Under the new structure, you’d have enough for eight.

Cineplex is changing up the values of other items as well. 3D movies will have their own category with the same earnings and redemption cost as regular movies. 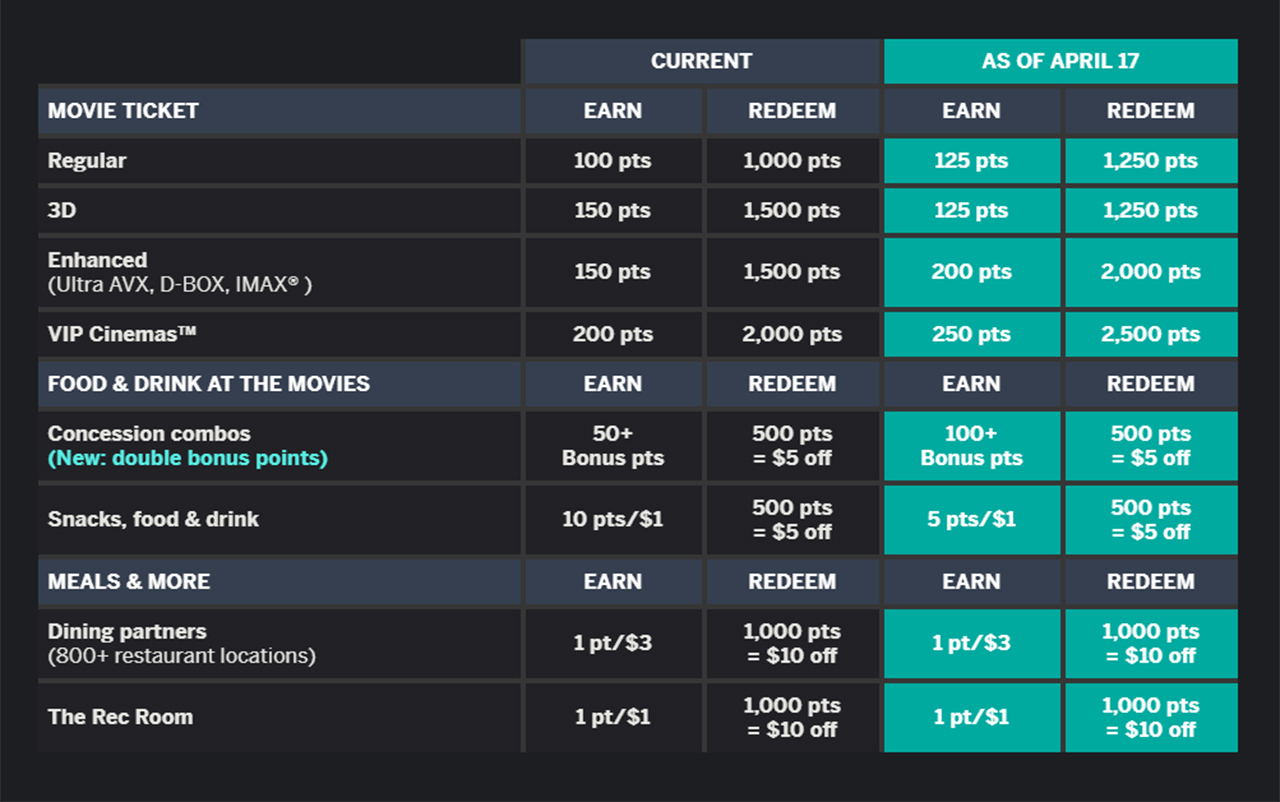 Concession purchases will be affected as well. If you buy a pricey concession combo, you’ll earn double the bonus points as before, but standalone snacks, food and drinks earn half as many points.

Ultimately, the changes will impact point hoarders more than spenders. I tend to redeem free movies as I get them, so the change won’t really affect me. However, those who save up their points will find the value of those points is reduced when the change comes into effect.

It’s also worth noting the changes will come just ahead of the summer movie season and the release of one of the most anticipated movies of the year: Avengers: Endgame.

You can learn more about the changes to the Scene program here.