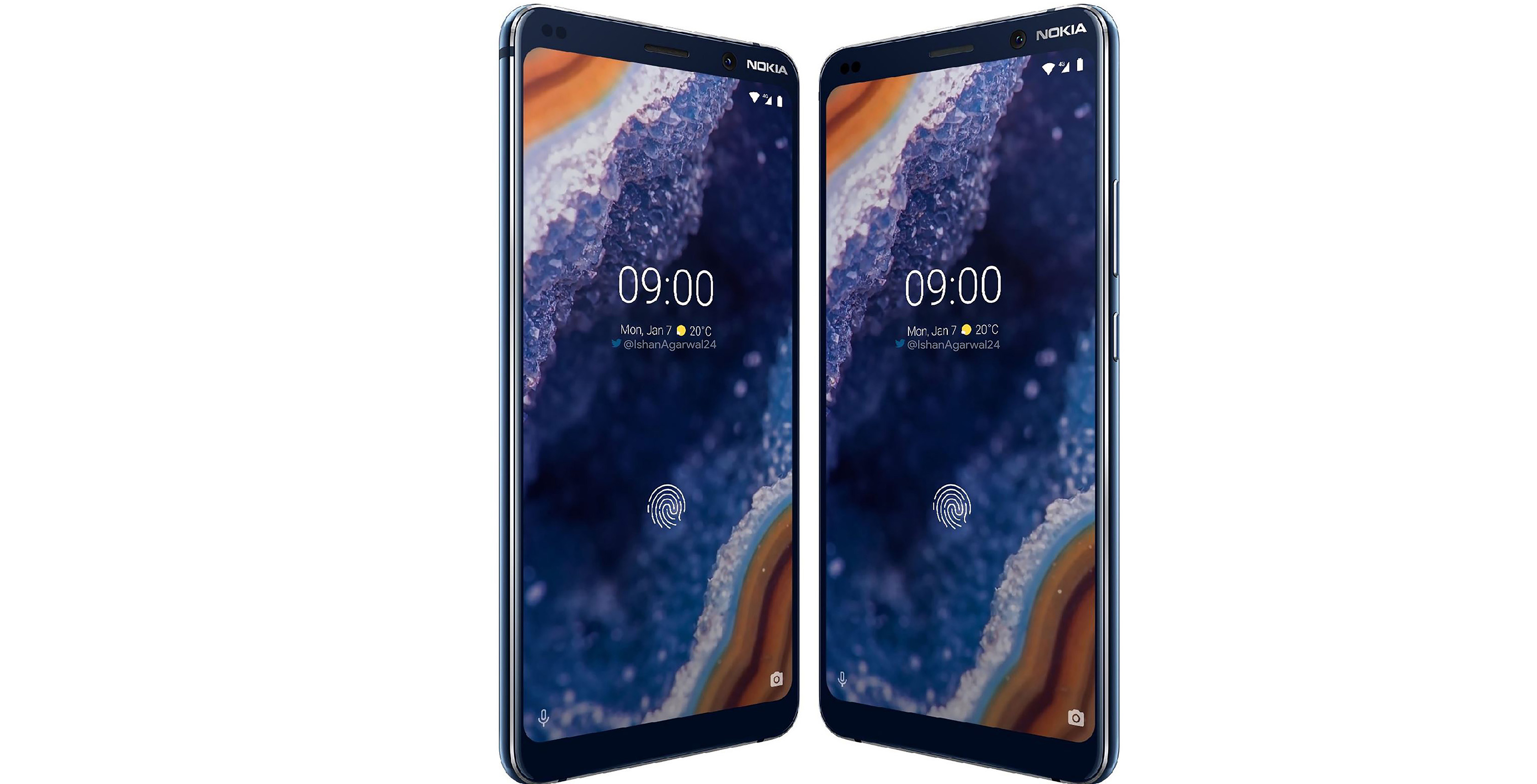 For the past several months, rumours suggested that HMD Global would launch the Nokia 9 PureView, a handset with five rear-facing cameras. Now an official-level render of the unannounced phone has hit the web.

The render, initially posted by Ishan Agarwal, showcases the seven rear-facing cutouts that include five camera sensors, an LED flash and perhaps a depth sensor.

The render also reveals that the phone features an in-display fingerprint scanner and considerably thick bezels.

Agarwal also mentioned that Nokia may launch a couple more devices, the Nokia 4.2, Nokia 3.2 and the Nokia 1 Plus at Mobile World Congress.