"At the end of the day we need those chargers." 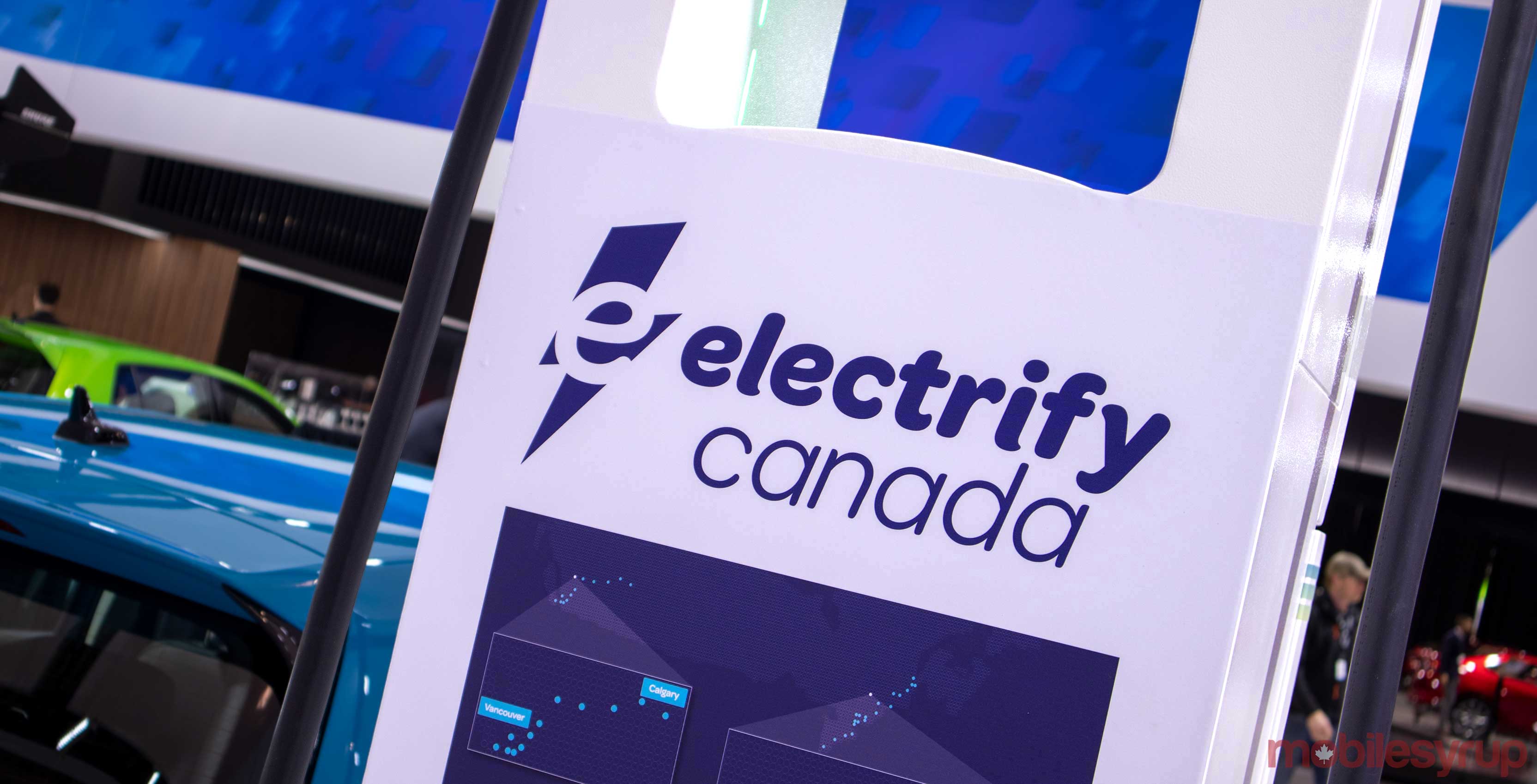 This project is an offshoot of Electrify America, which itself is a subsidiary of the Volkswagen Automotive Group. Like its counterpart here in Canada, Electrify America is building an EV charging network across the U.S.

Electrify Canada stations will offer both CHAdeMO and CCS charging ports. The ports will provide DC charging speeds of 50, 150 or 350kW, enabling them to support a wide range of modern electric vehicles. Each station will also be capable of texting car owners with the status of their vehicle’s charge.

At the moment, the organization plans to build 32 stations in southern Britsh Columbia, Ontario and Quebec. Construction is set to start in Q2 2019.

This marks the second major EV charging announcement in one week. On Wednesday, Petro-Canada announced plans to build a Canada-wide charging network along the Trans-Canada Highway.

When asked about competition in the EV charging market Volkswagen Automotive Group Canada’s CEO and president Daniel Weisslans said, ” I don’t see it as competition, to be honest, I think it’s just complimentary because at the end of the day we need those chargers.”

Another reason Volkswagen appreciated other companies investing in EV charging is to help take the cost off of the automaker. The Electrify Canada chargers cost around “half a million dollars,” said Weissland.

When asked if the company was going to use VW’s newly announced portable chargers, Weissland explains that the company is instead focusing on high-performance fast chargers instead, which need liquid cooled cables to transfer energy at a 150 to 35okW rate.

This story has been updated with relevant information from an interview with Volkswagen Canada’s CEO.