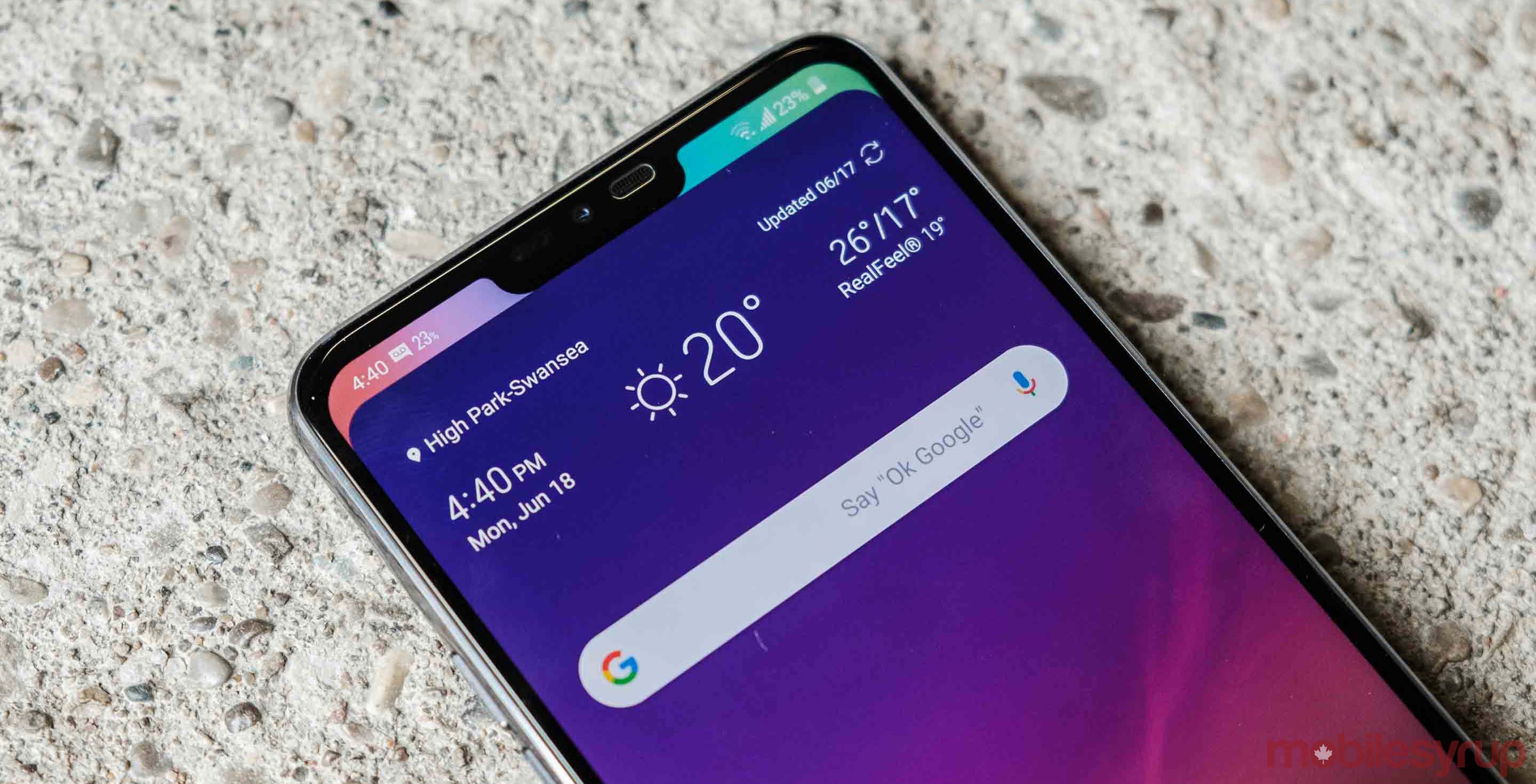 The LG G8 ThinQ will feature Time-of-Flight (ToF) technology, according to a recent press release from the company.

The South Korean phone-maker has teamed up with Germany-based company Infineon Technology AG to introduce its (ToF) sensor. LG will use Infineon’s Real3 image sensor chip in the phone’s front-facing camera.

Similar to the iPhone X series and the Huawei Mate 20 Pro, the G8 ThinQ will use algorithms to calculate how far the subject is from the lens through the use of infrared light. This allows the front-facing camera to work in ambient light situations. Additionally, the ToF is not be affected by external light sources.

The ToF sensor will also allow for greater security when using facial recognition. Currently, the LG G7 ThinQ simply takes pictures of the user’s face for its facial recognition functionality. This means anyone with a similar face or photograph can fool the phone’s face unlock feature.

Additionally, if a user sets up their face recognition with glasses on, the G7 ThinQ will not recognize the user without their glasses. However, a ToF sensor should solve this issue.

LG could also implement this technology with any augmented reality or virtual reality applications as well.

Infineon developed its ToF technology for premium phones like the G8 ThinQ as well as midrange handsets.

“The LG G8 ThinQ featuring ToF will be the optimal choice for users in search of a premium smartphone that offers unmatched camera capabilities,” said Chang Ma, senior vice president and head of product strategy at LG Mobile, in a recent press release.

What this boils down to is that the LG G8 ThinQ will likely feature an iPhone X-style notch, and so will a few of LG’s other upcoming handsets. So one shouldn’t expect a teardrop or a hole punch camera cutout display from LG at Mobile World Congress (MWC).

LG will officially unveil the G8 ThinQ on February 24th at MWC 2019.