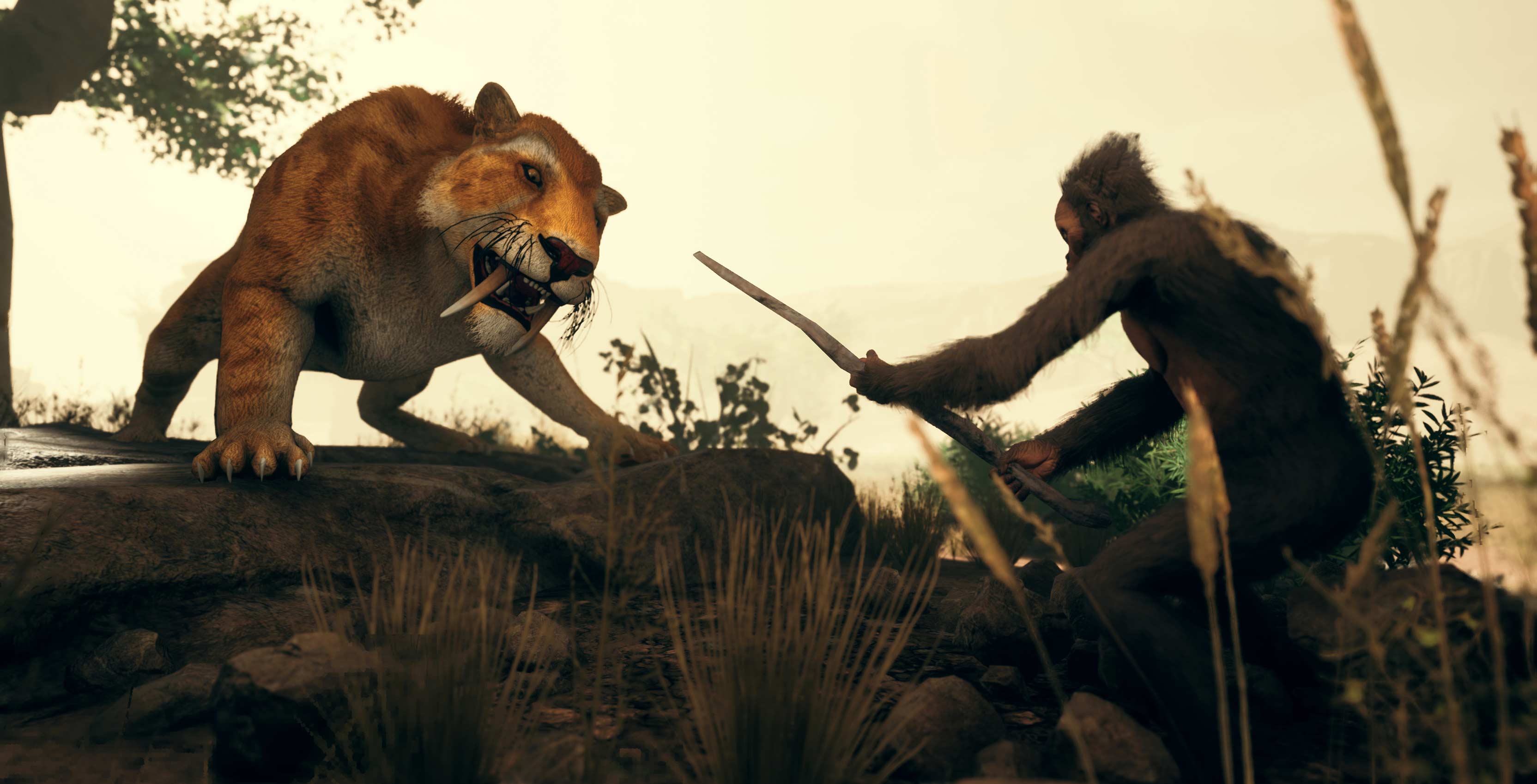 The episode, titled ‘Our history, our legacy, their game,’ takes viewers on a tour of Montreal and goes behind the scenes on the development of the action-adventure survival game. In Ancestors, players follow along with the evolution of humanity by playing as proto-humans that must work together and survive an ever-changing landscape.

The full 12-minute video can be viewed below.

So far, Red Bull has released two episodes in the series, including one focused on Cuphead from Canada’s own Studio MDHR.

The remaining three episodes in the series are as follows: