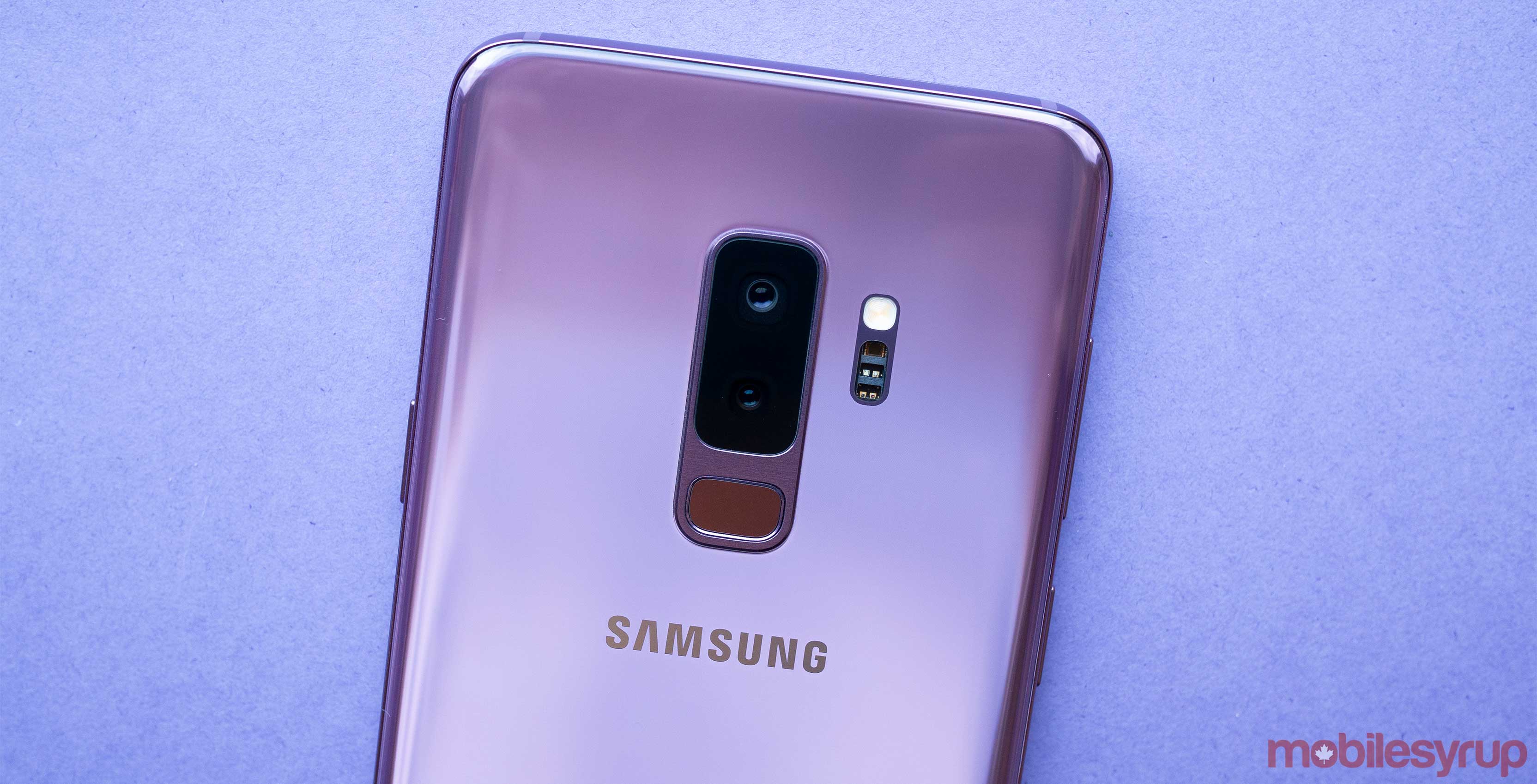 Samsung’s latest earnings report reveals that the company’s Q4 2018 operating profit is down 29 percent year-over-year, the South Korean tech giant’s most significant downturn since its difficulties with the Note 7.

Samsung says that its decline in earnings is due to lower demand for memory chips, the company’s largest profit driver. Further, the South Korean company cites increased competition in the mobile display industry as a reason for its profit decline. Similar to Apple, Samsung also blames a lower overall demand for smartphones as a reason for the downturn.

While the S9/S9+ and Note 9 were well-received smartphones, both devices were also very similar to their respective predecessors. As a result, this likely led to fewer consumers observing a reason to upgrade to Samsung’s latest flagship devices.

“Samsung expects demand in the Memory Business to remain weak in the first quarter due to seasonality and macroeconomic uncertainties as well as inventory adjustments by major customers. For OLED, profitability is likely to decline, weighed on by slow sales of premium smartphones and rising competition with LTPS LCD products,” writes Samsung in the company’s latest earnings report.

The company expects its Samsung Galaxy S10 flagship smartphone, which is set to be revealed in February, will “help prop up sales and business performance in the coming months.”

In its earnings report, Samsung also confirmed that its next flagship device is set to be called the Galaxy S10.

In February, Samsung is expected to reveal multiple versions of the Galaxy S10 as well as the company’s often-rumoured foldable smartphone.