The lawsuit is just beginning, but it doesn't look great for Apple 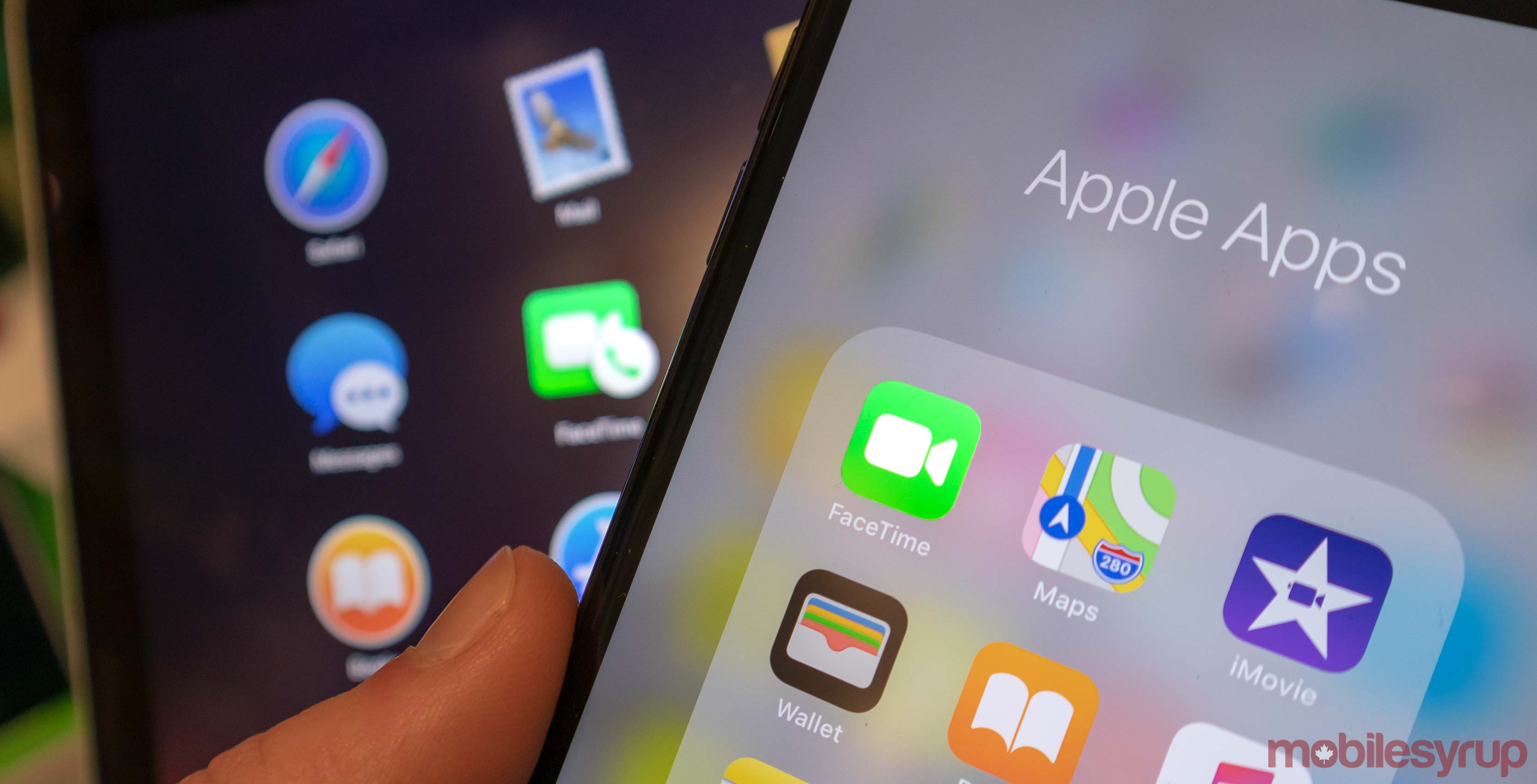 Montreal-based Lambert Avocat Inc has started an application to bring a class action lawsuit against Apple with the Superior court of Quebec, reports MacRumors.

The purpose of the case is to seek compensation for iOS users who used FaceTime while running iOS 12.1 or later.  Mac users are included as well, if they’re running macOS Mojave 10.4.1 and used FaceTime, reports MacRumors.

The bug allows users to listen to the person or people they’re calling without their knowledge using the receiving phone’s microphone.

MacRumors is reporting that this is the first call action suit against Apple. It joins another litigation related to a single case in Houston, Texas. In this lawsuit, the user claims that someone was able to exploit the bug to listen in on a court testimony.

Since the bug picked up mainstream media attention, Apple disabled Group FaceTime as a temporary fix.

Another report states that Apple knew about the issue before the public and did nothing about it.

You can sign up to join the suit here.