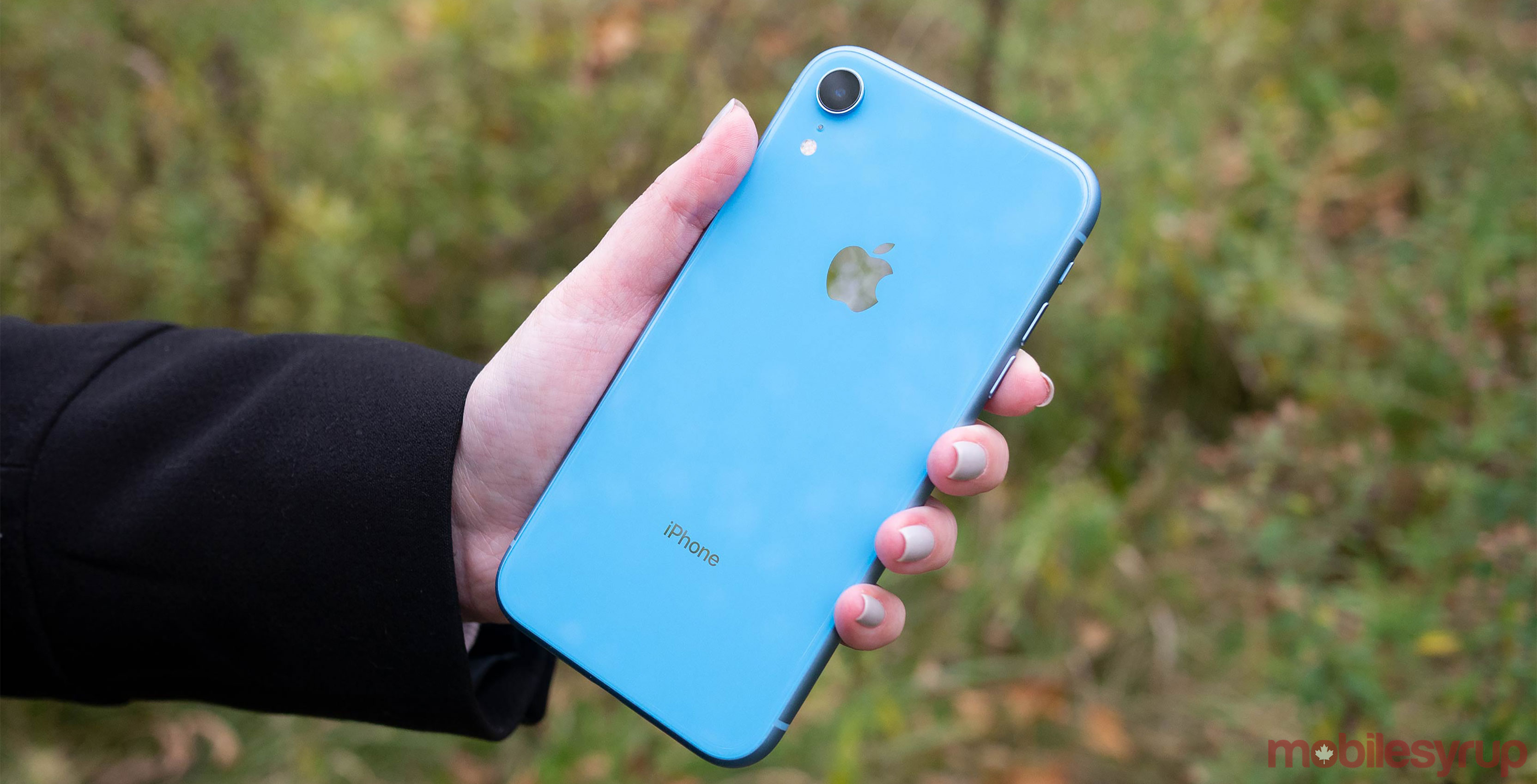 Apple is planning to include a new system-wide ‘Dark Mode’ in the next iteration of its mobile operating system, resulting in “easier nighttime viewing,” according to a report from Bloomberg.

Though various iOS apps already feature built-in dark modes, this feature would bring system-wide support for the functionality. As a result, all of iOS would feature darker colours, resulting in the operating system being easier on the eyes. Apple recently brought an official Dark Mode to macOS Mojave, the company’s desktop operating system.

Further, iOS 13 is also tipped to feature a revamped iPad home screen. It’s unclear precisely what this new home screen will look like, but given this isn’t the first time we’ve heard about the revamp, there is likely at least some truth to the rumours.

Other upcoming iOS 13 features cited in the report include CarPlay improvements and the integration of new services in the operating system, including a new magazine subscription service built from Texture, an app once partially owned by Rogers.

Apple is also expected to finally launch its movie and television streaming service. The company is rumoured to be planning a keynote for this coming March. It’s likely that we’ll have to wait until June’s WWDC before we learn more about iOS 13.

Given iOS 12’s emphasis on stability and performance improvements, it makes sense that Apple would begin to introduce new features to its mobile operating system with iOS 13.