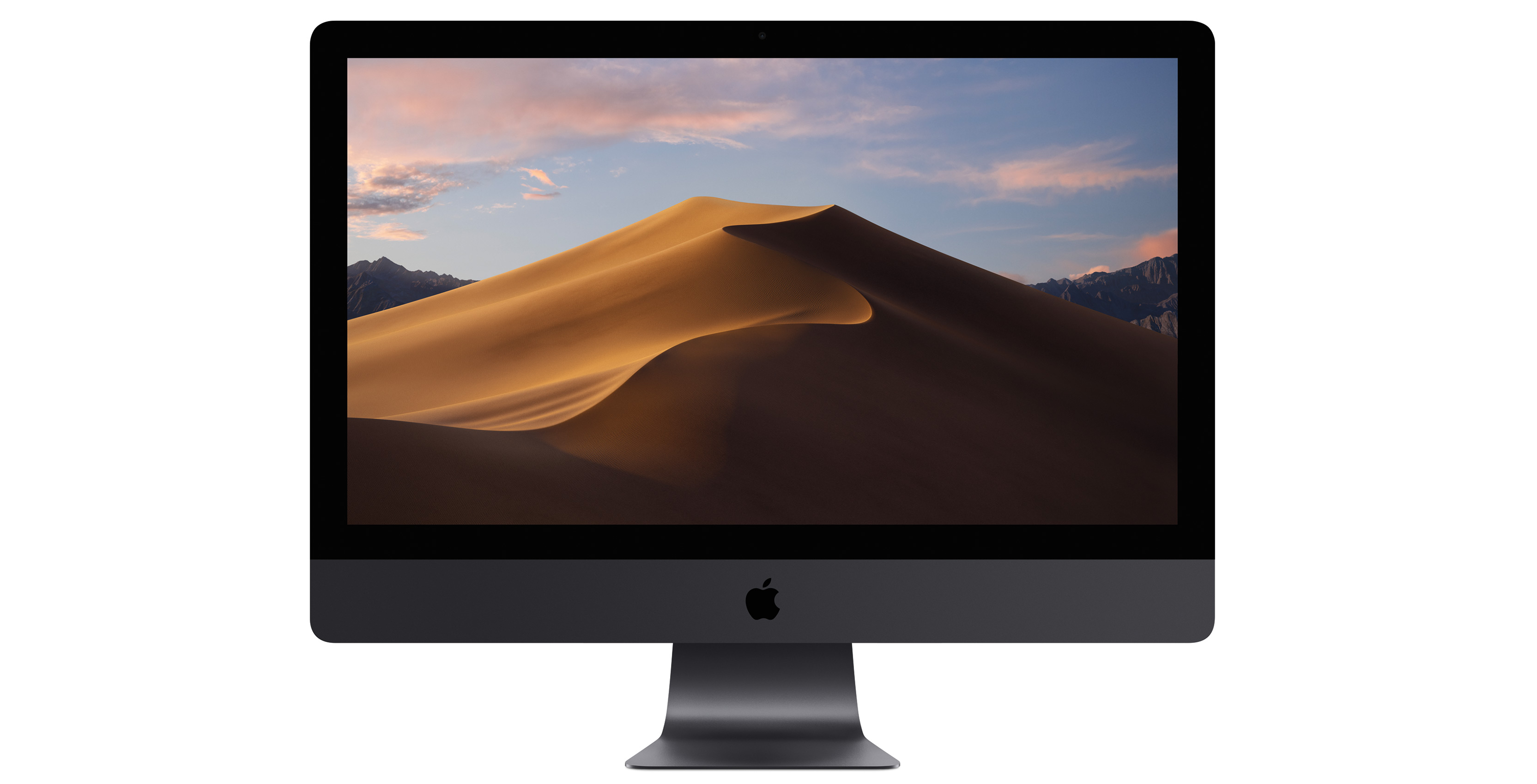 I’ve been testing the final version of Mojave for the past few weeks, and while it’s not that fundamentally different from the experience I had when I put together a brief preview of the OS a few months ago, there are still a few notable features worth highlighting.

In order to download macOS Mojave, click on the Apple icon in the top left corner of the display, select ‘About this Mac,’ and then click ‘Software Update.’

If the update doesn’t immediately show up, wait a few minutes and it should appear. Apple is conducting the rollout gradually, so it could take a few hours for Mojave to hit your device.

Alternatively, if you open the Mac App Store and search for ‘macOS Mojave,’ the operating system update will pop up, and you can install it manually. 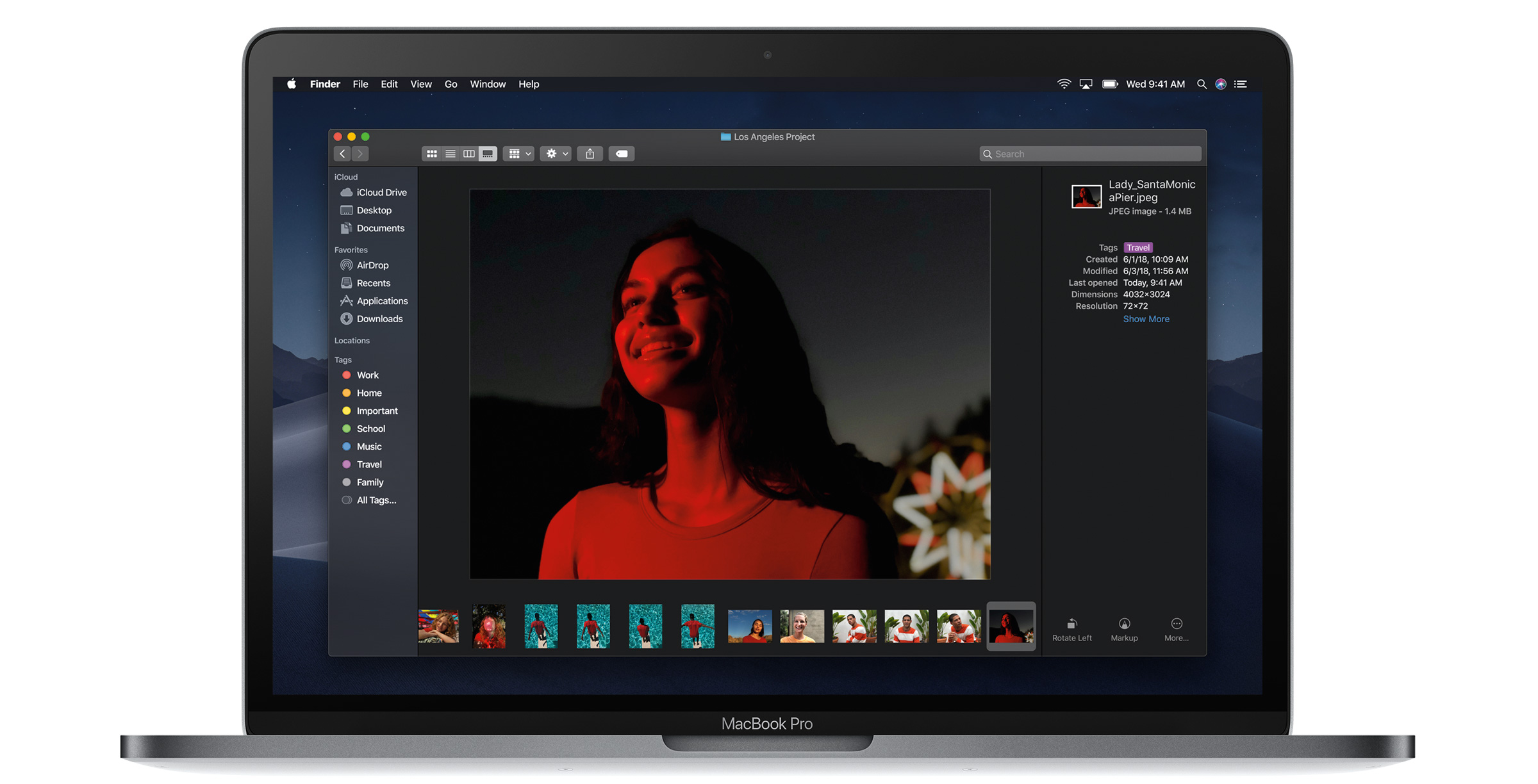 Right off the top, Dark Mode remains my favourite macOS Mojave feature. It is the most significant shift to the look of Apple’s desktop operating system since macOS’ 2014 Yosemite update. That said, if you don’t enable Dark Mode, Mojave looks identical to High Sierra.

I find Dark Mode great for when I know I’m going to be using my MacBook Pro for a lengthy period of time. It’s easier on the eyes thanks to its system-wide black or dark grey features. It also give the operating system a welcome coat of fresh paint.

Even many of Apple’s proprietary apps adapt to Dark mode, including Notes, which puts text on a black background, with the Calendar app taking the colours of your events and giving them a neon tone against a dark background.

What’s lacking right now is third-party developer adoption of Dark Mode, though this is something that could change now that the final version of Mojave is out. 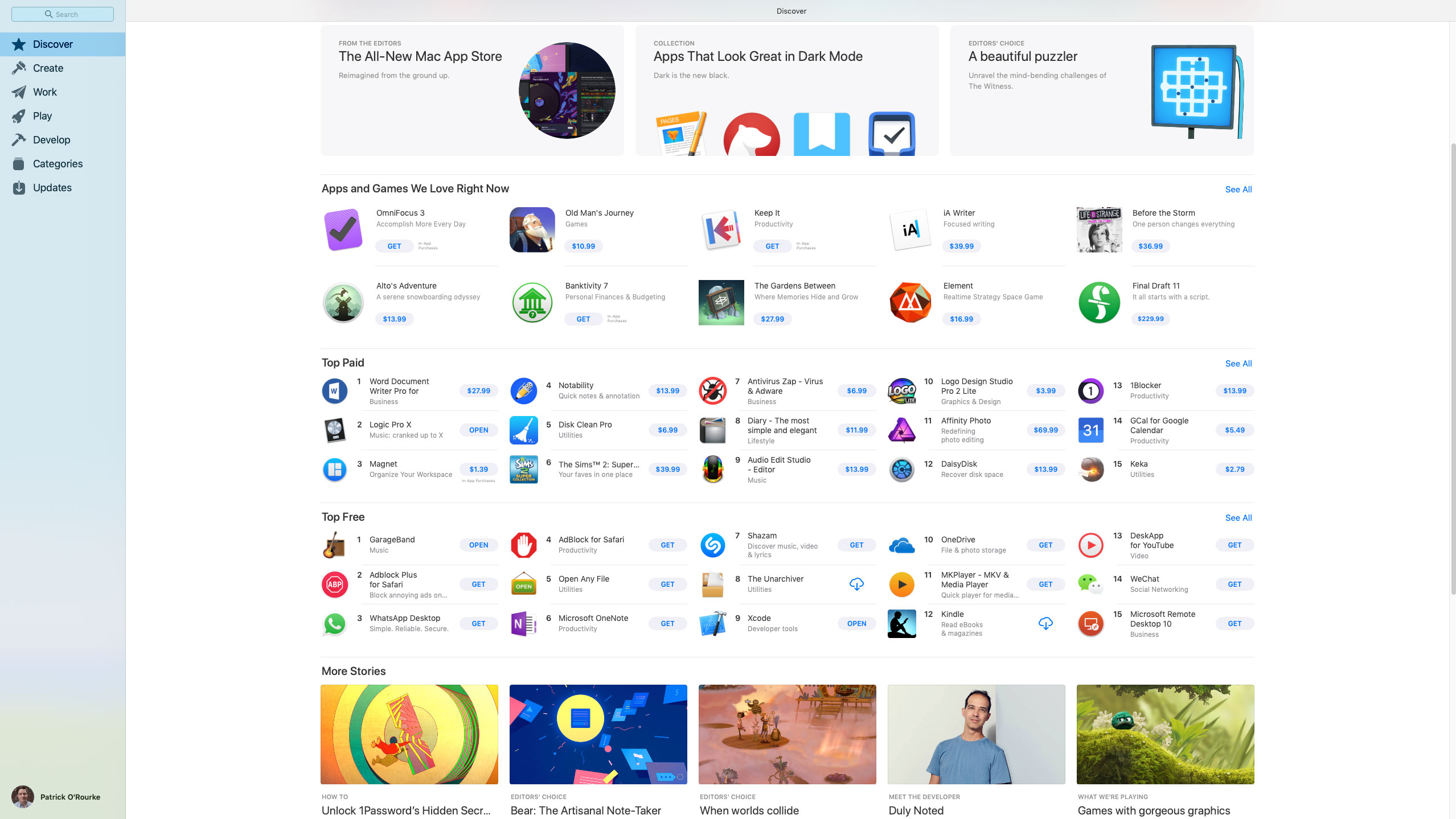 While it might not seem like it at first, Mojave’s revamped macOS App Store with improved curation has the potential to fundamentally change how many people use the once-beleaguered digital retail platform through a straightforward improvement — app discovery.

Given how modern device users are trained to use App Stores thanks to the rise of the iOS App Store and the Google Play Store, it makes sense for Apple to try to apply this same approach with macOS.

All around, the new App Store is a great effort to revitalize macOS’ lagging third-party software ecosystem. 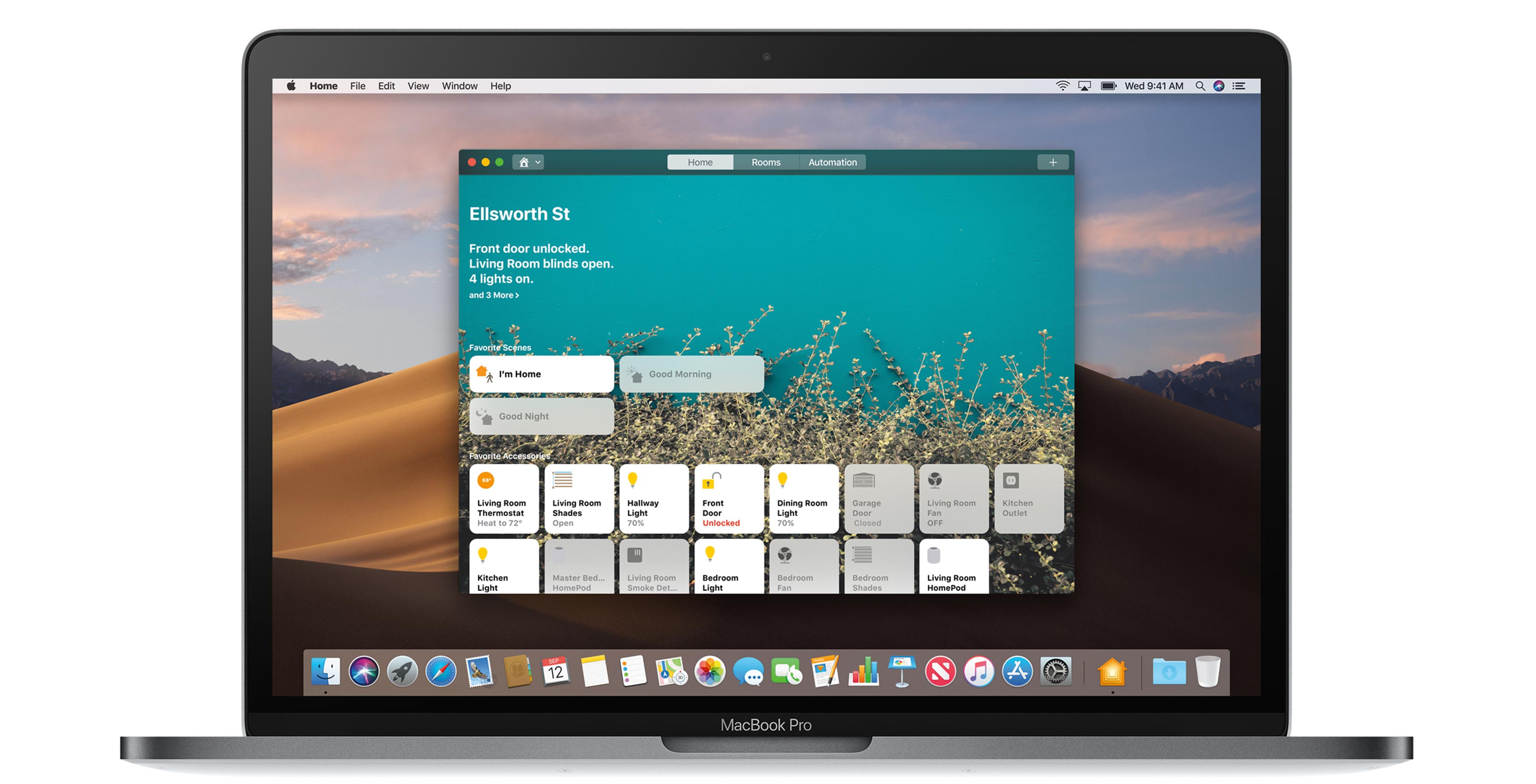 This one is a bit of a long game on Apple’s party, especially given that it’s currently not intuitive to navigate iOS apps with a mouse and keyboard, but it’s still a huge step forward for Apple that could have far-reaching implications.

With the release of macOS Mojave, iOS apps Voice Memos, Stocks and Home are now available on Apple’s desktop platform as part of the first step of the company’s ‘Marzipan‘ initiative. This initial app selection is far from exciting, but it lays the groundwork for future apps to make their way from iOS to macOS.

Apple handling the basic legwork involved in porting an iOS app to macOS allows developers to concentrate on fine-tuning and also makes the entire process much more manageable.

In theory, this in turn should lead to more developers bringing their iOS apps to macOS, breathing new life into the OS’ third-party app ecosystem.