The 2019 iPhone lineup is expected to feature USB-C connectivity 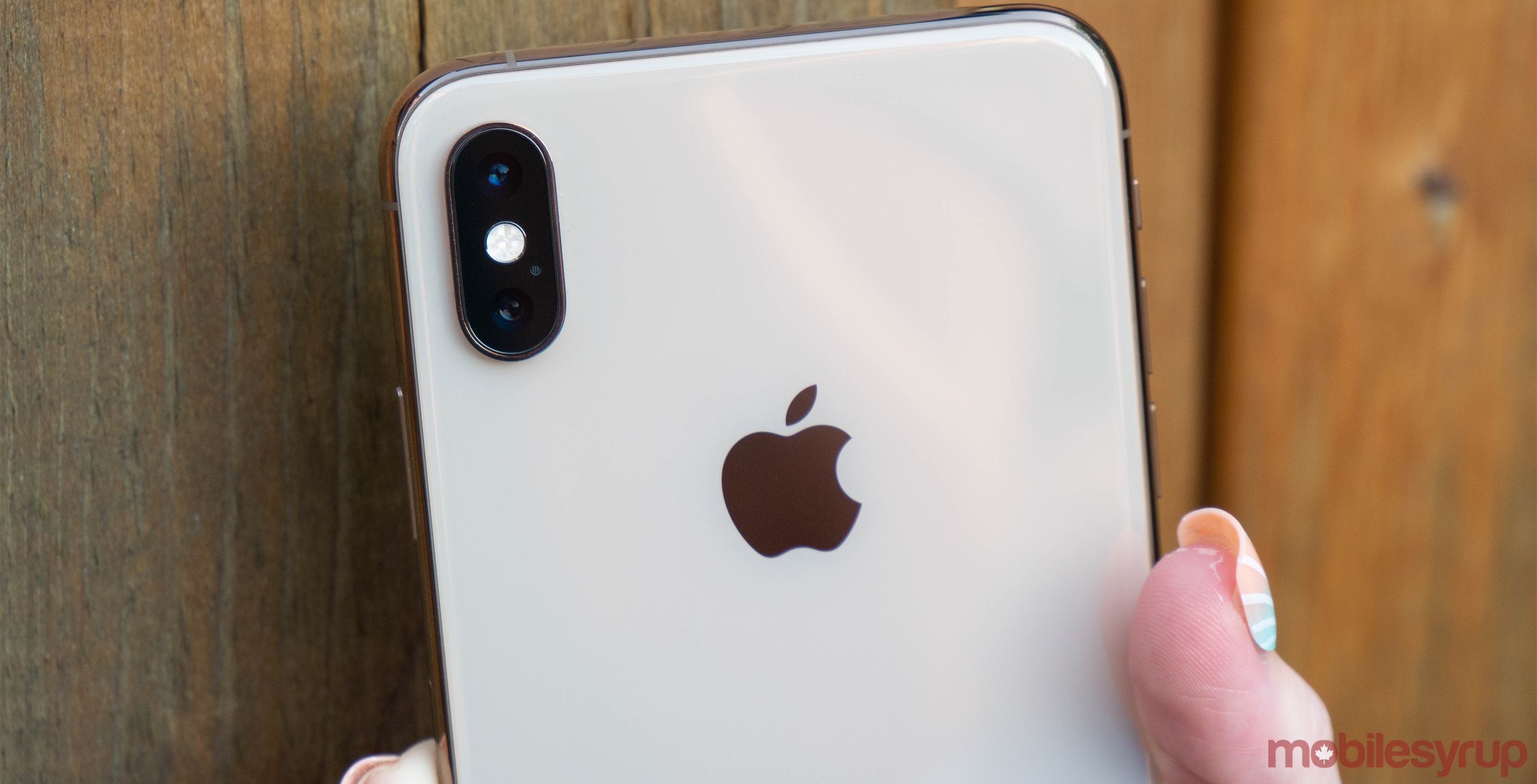 According to Gurman, Apple’s 2020 iPhone lineup will feature an advanced new 3D camera system that will integrate laser projection technology, allowing Apple to significantly build on its existing ARKit framework.

Sources who spoke with Bloomberg on the condition of anonymity said that the new camera system is capable of scanning and interpreting environmental features up to a distance of approximately 4.56 metres. Apple is also expected to redesign its 2020 lineup to accommodate the physical design needs of providing 5G connectivity.

Apple will reportedly introduce the new camera system in the next iteration of the iPad Pro, which the company plans to release sometime in spring 2020. The company has employed a similar strategy in the past, using new iPad models to preview features expected to come to new iPhones.

In addition to the company’s iPhone and iPad models, Apple is working on an augmented reality headset it plans on releasing alongside the two devices in 2020.

As for this year’s iPhone lineup, Gurman reports Apple is set to release three new smartphones in 2019, echoing two Wall Street Journal reports from earlier in the month.

According to Gurman, the 2019 iPhone XS Max will feature three rear-facing cameras, corroborating an earlier report from noted leaker Steve Hemmerstoffer, who shared two disparate renders of the upcoming device. The third camera will enable the new iPhone XS Max model to capture photos with a larger field of view, as well as enable a wider range of zoom.

Apple also plans to enhance its Live Photos functionality to allow users to capture six seconds of pre-shutter press footage instead of three seconds. The new iPhones will reportedly also include a new chipset, as well as improvements to the company’s FaceID authentication feature.

What might be the most interesting aspect of the 2019 iPhone lineup is the rumour that Apple might drop its longstanding Lightning port in favour of USB-C.

This would make the new iPhones compatible with a wide-range of USB-C accessories, including Apple’s own MacBook chargers, as well as Android handset chargers.

iOS 13, the next major release of Apple’s mobile operating system, will include support for a system-wide dark mode.