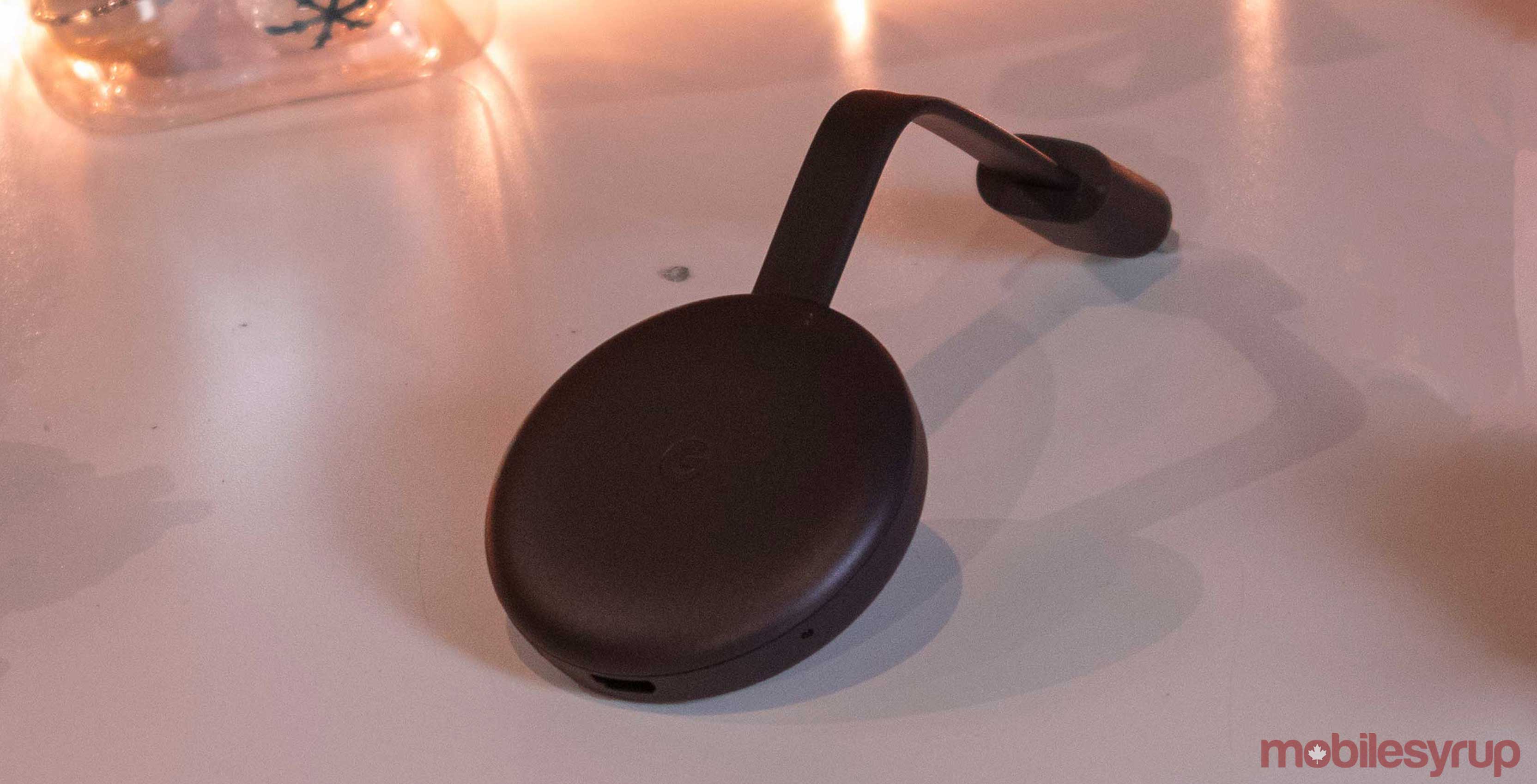 Google is still in the process of giving its apps and services a makeover using its new, more modern Material Design.

In the latest Chromecast update, Google replaces the outdated Roboto font with its modern Google Sans. Google uses the new font in apps like Google Maps, News and Messages.

The update also moves the name of the device to the top right-hand corner of the screen instead of the bottom left.

Spotted some Google Sans (instead of Roboto) and few tweaks on my Chromecast this morning. @AndroidPolice pic.twitter.com/8UiOCapPwW

Finally, the weather icon on the screen is now coloured and uses the same iconography as the Ambient mode on Google’s Pixel smartphones.