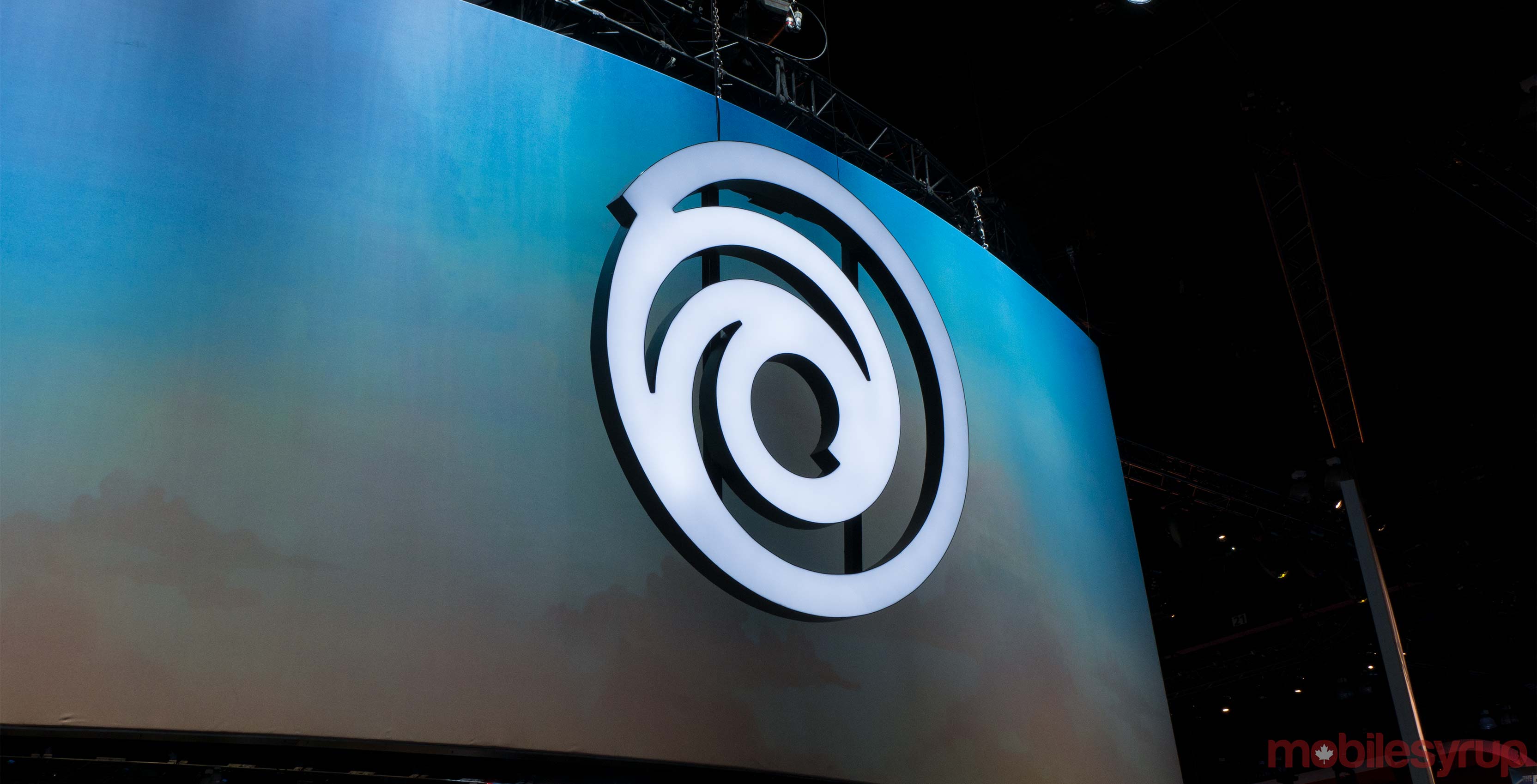 Ubisoft has partnered with the Chamber of Commerce of Metropolitan Montreal to launch Ubisoft Women in Tech, an initiative aimed at inspiring young women to pursue careers in technology.

The initiative, which runs until June, will host American businesswoman Randi Zuckerberg, who regularly works to get more women interested in technology. She also previously served as director of market development at Facebook, which was co-founded by her brother Mark. The Chamber, alongside Bell International Leaders series and Ubisoft Women in Tech, will host a speech from Zuckerberg on March 14th in Montreal.

At the same time, Ubisoft Women in Tech will also appoint female role models to serve as ambassadors for the initiative. The ambassadors, who Ubisoft says will be revealed shortly, will meet Zuckerberg in Montreal before traveling to Silicon Valley on a trade mission funded by Quebec’s Ministère de l’Économie et de l’Innovation. These ambassadors will later share their experiences in the tech industry with the larger public.

“Together, Quebec and Montréal have established themselves as one of the most important technology centres in North America, thanks in large part to local creative and technological talent,” said Cédric Orvoine, vice president HR and communications for Ubisoft Montréal, in a press statement. “But we have to do even better. The increase in the local pool of expertise is a path to strategic growth, and diversity represents an incredible opportunity. Significantly increasing the presence of women in the technology sector has to be a priority. With Ubisoft Women in Tech, we hope to shine a spotlight on this issue and inspire young women to choose careers in technical and creative settings.”

“Diversity in companies stimulates innovation and growth,” added Michel Leblanc, president and CEO of the Chamber of Commerce of Metropolitan Montreal. “Given the tight labour market, we need to increase the presence of women in every sector of activity. The Chamber is proud to partner with Ubisoft to launch this initiative that will inspire young people – particularly young women – to embark on a career in technology and become the leaders of tomorrow.”