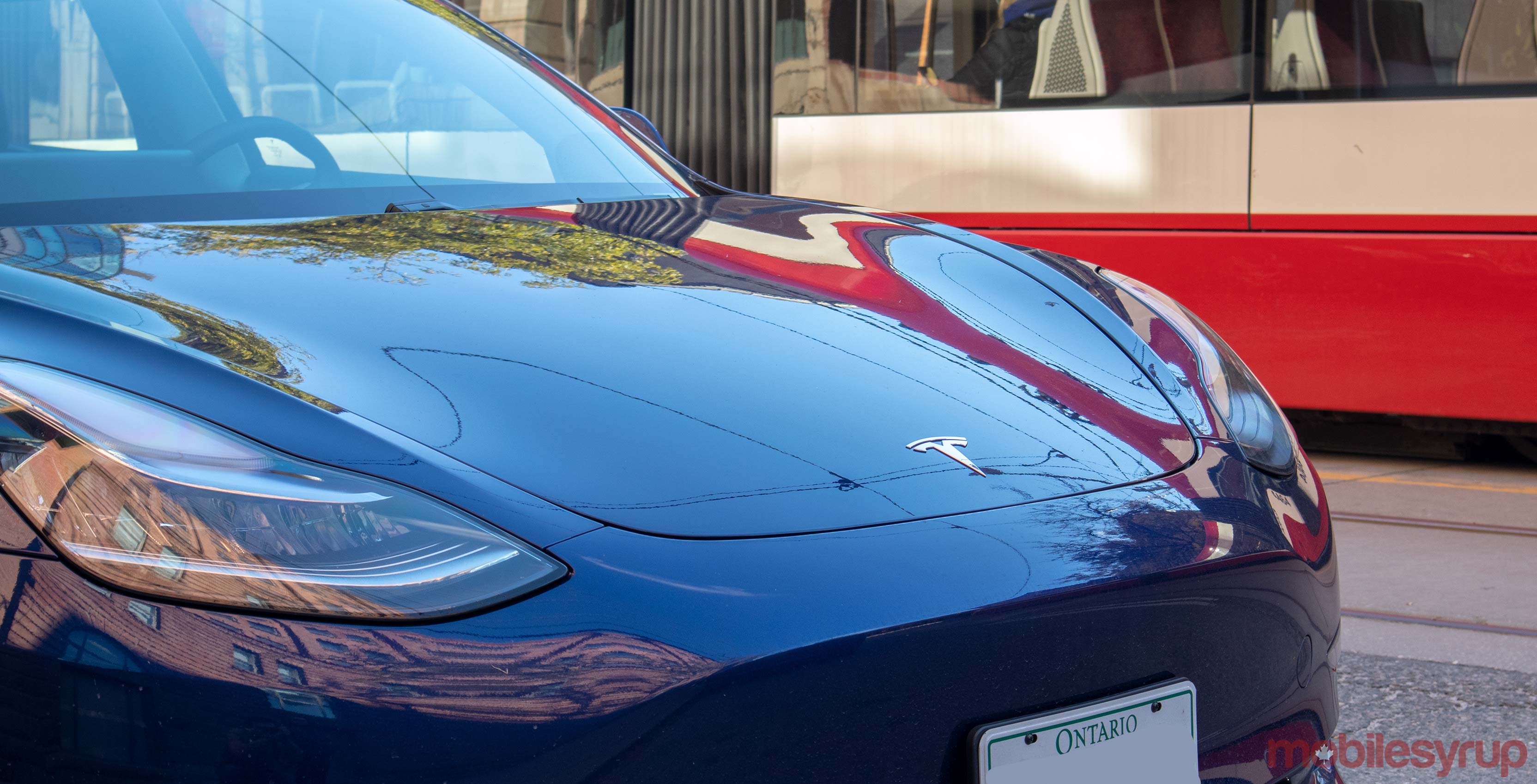 The number represents a 7.7 percent increase over the 80,142 vehicles the company produced in the previous three-month period, and a new record for Tesla.

That said, the company built 53,239 Model 3s last quarter, so it’s still improving on its base output.

Tesla still hasn’t shared if it’s any closer to its goal of building a low-cost Model 3.

However, the company did announce it’s cutting the cost of its vehicles, including the Model 3, by $2,000 USD to offset a recent reduction