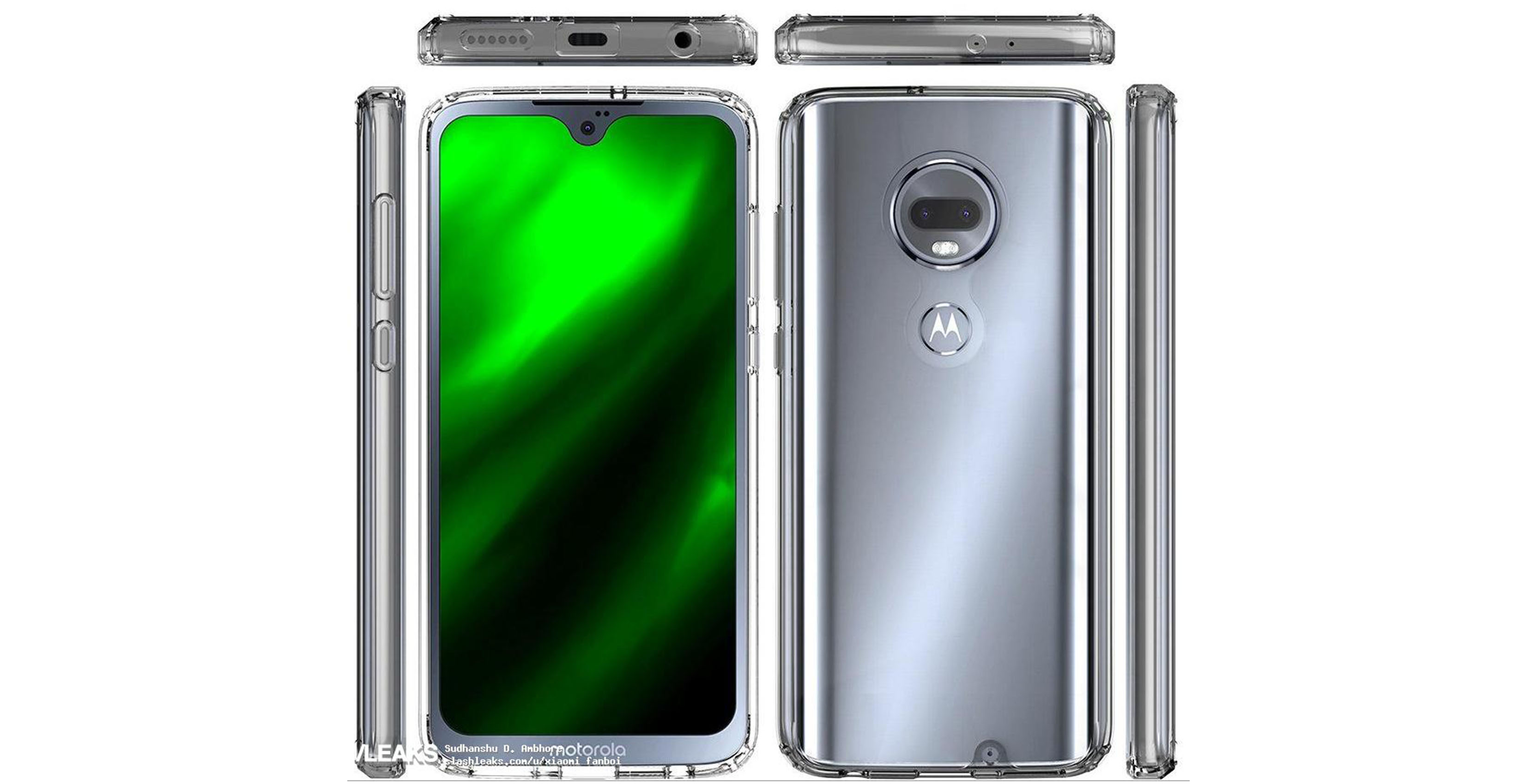 Another set of case leaks have surfaced, this time confirming Moto G7 renders from December and October.

The leak, which received a 100 percent trust rating on SlashLeaks, features several renders of the G7 in a clear silicon case.

The renders confirm much of what we already knew about Motorola’s upcoming device, including the water-drop notch, dual rear cameras and sizable bottom chin. 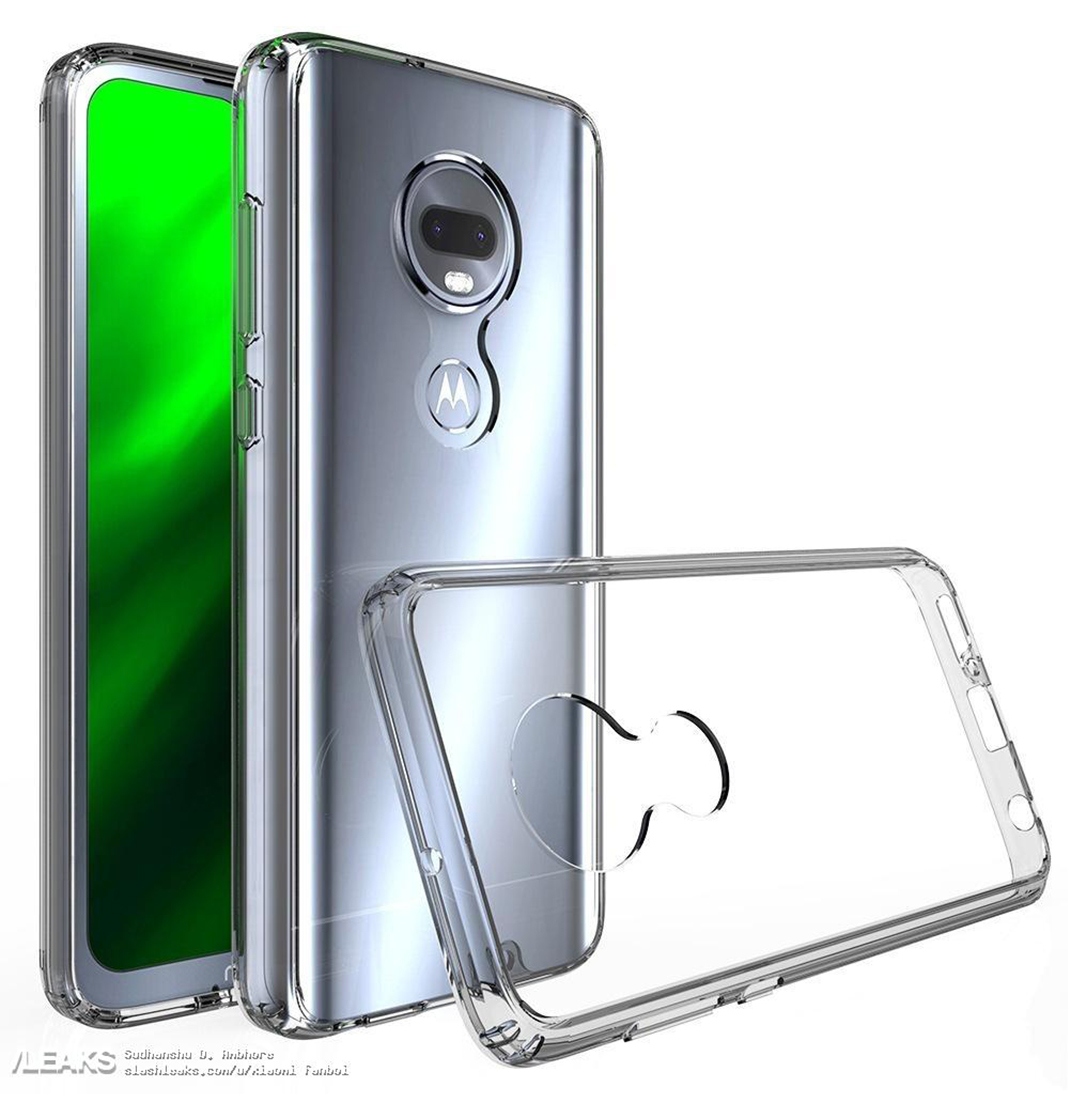 Reportedly, the two rear cameras will be 16-megapixel and 5-megapixel. On the front, users can expect a 12-megapixel camera. Additionally, the device is expected to sport 4GB of RAM, 64GB of storage and a 3,500 mAh battery.

Further, the case render also confirms the inclusion of a headphone jack on the bottom of the G7 — a welcome addition for sure.

We’ll likely see the Moto G7 in Canada, as we did with its predecessor the G6. Motorola will reportedly announce the devices in April 2019.