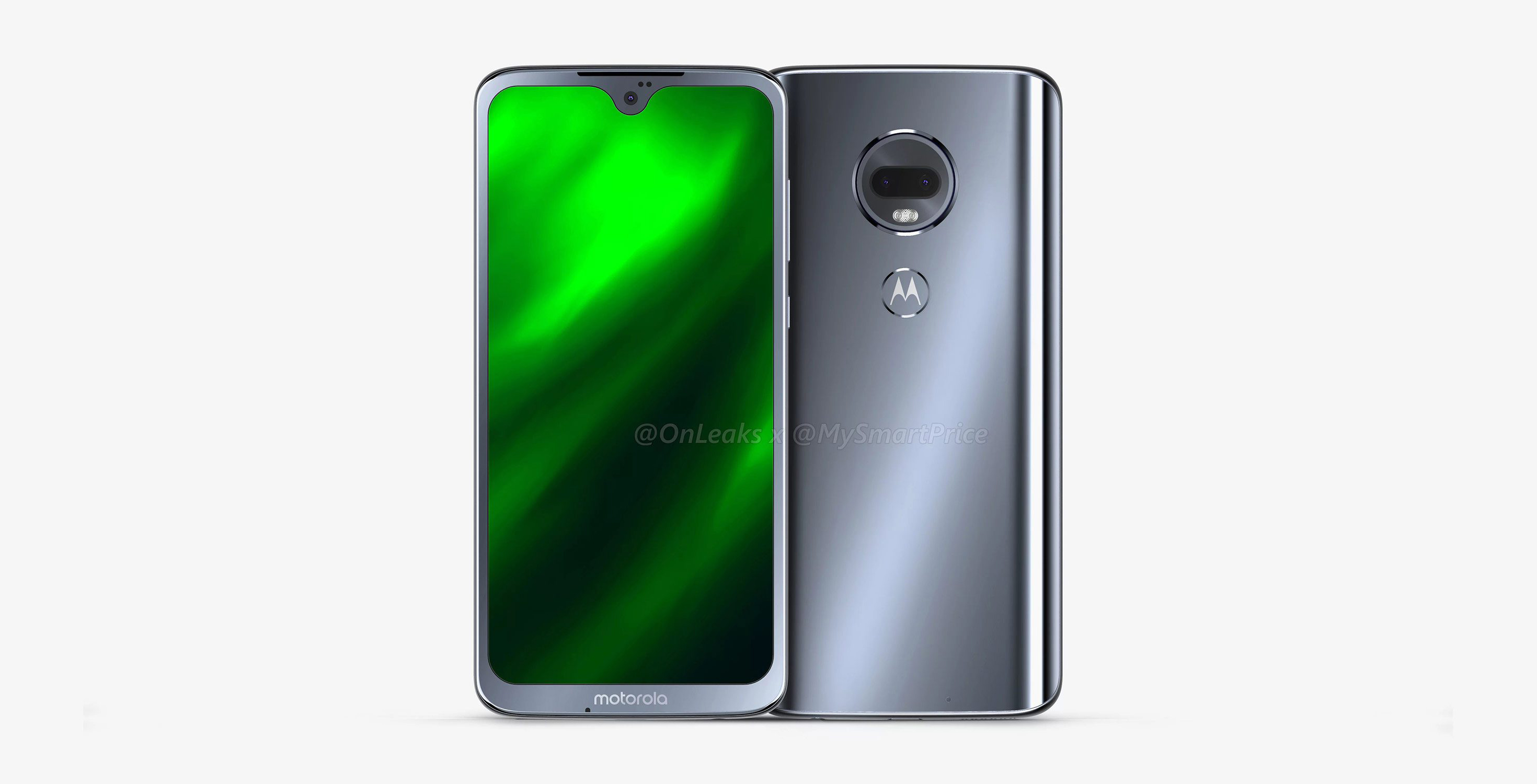 Alleged CAD renders of the Motorola G7 have appeared online.

Leaked by MySmartPrice and OnLeaks, the renders reveal a phone with a waterdrop notch, an 18:9 aspect ratio, soft curved glass on the rear, as well as a rear-facing fingerprint scanner that features Motorola’s batwing logo.

According to the renders, Motorola’s as-of-yet unannounced Moto G7 will sport a dual-camera setup with a main 16-megapixel sensor and a secondary 5-megapixel shooter.

On the front, the smartphone reportedly features a 12-megapixel shooter. Internally,the device is expected to boast 4GB of RAM, 64GB of internal storage and a 3,500mAh battery.

The handset should still feature a 3.5mm headphone jack, a USB-C port and Android 9 Pie.