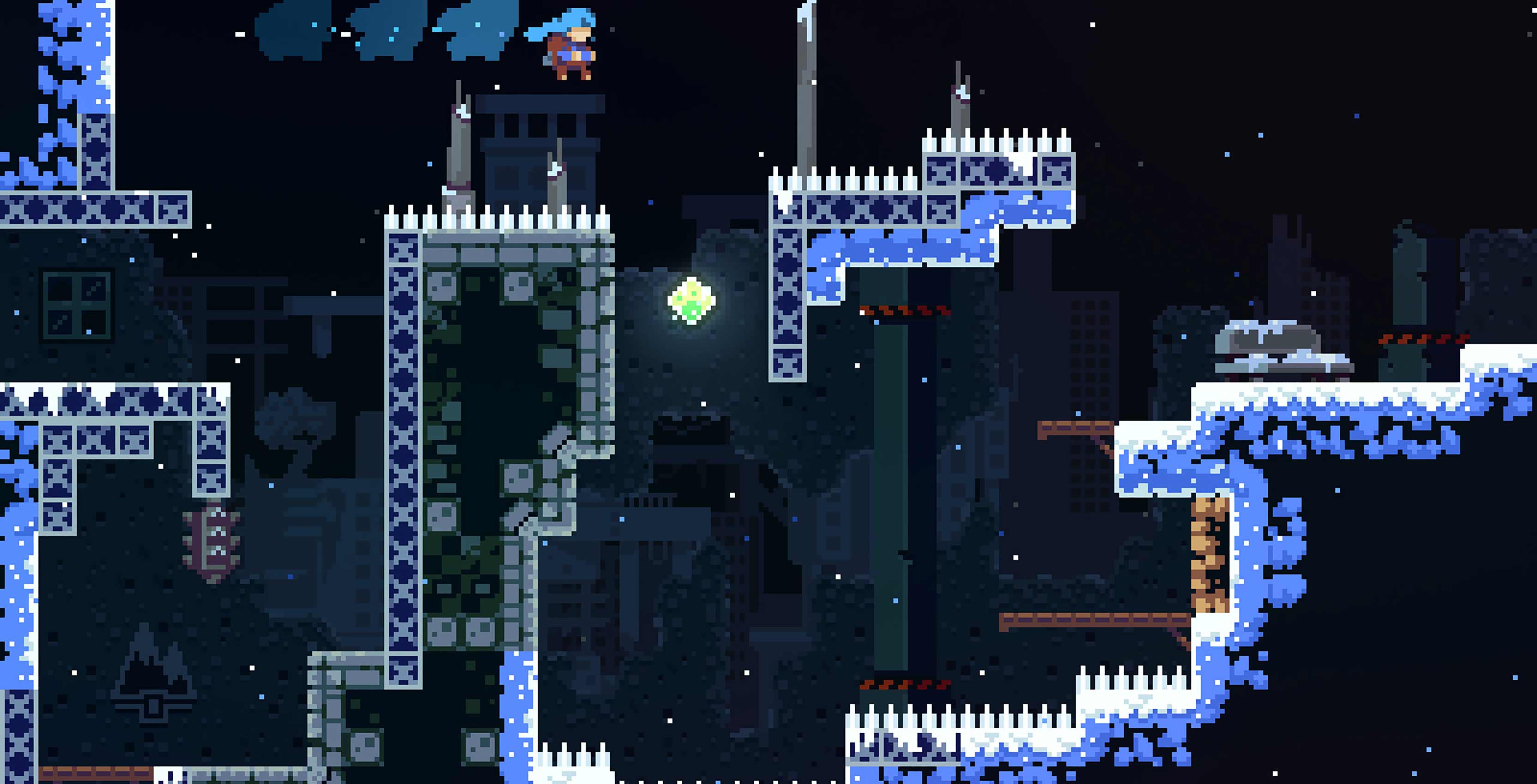 Celeste is an ultra-difficult sidescroller for the Nintendo Switch that garnered a significant amount of attention when it first released earlier in 2018. While Celeste features throwback, pixelated visuals, it very much feels like a game released in 2018 thanks to its sleek level design, responsive controls and surprisingly difficult puzzles.

Along with winning ‘Independent Game of the Year,’ Celeste also took home the ‘Games for Impact’ award for its depiction of combating mental illness and anxiety.

While accepting the award, Vancouver’s Matt Thorsen thanked his studios’ development team, stating that if Celeste has helped anyone overcome mental illness, then they “deserve credit for that.”

You can view Thorsen’s brief speech above.

Celeste is available on the Nintendo Switch for $24.51.