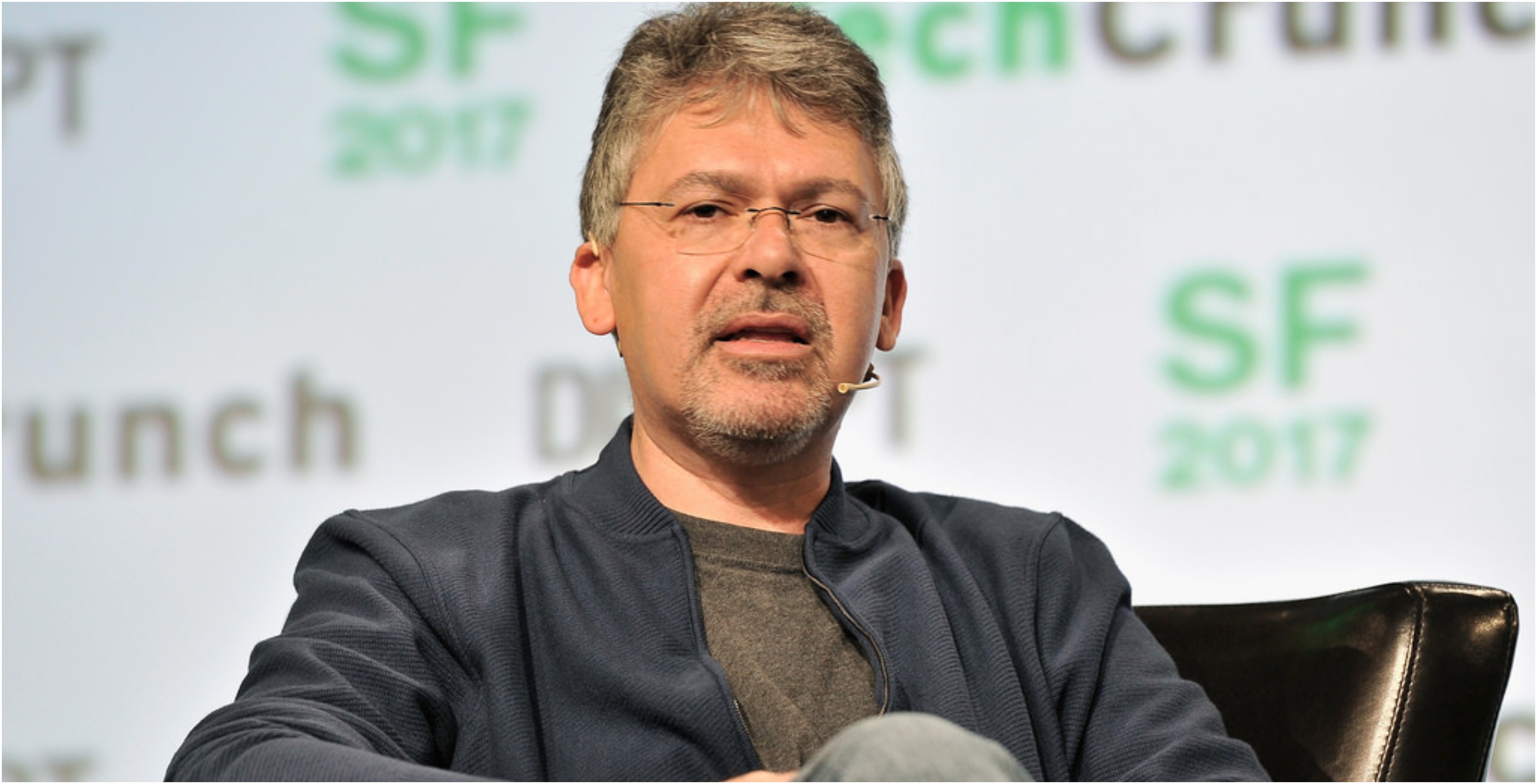 Apple has named John Giannandrea to its executive team as senior vice-president of machine learning and artificial intelligence (AI) strategy.

A December 20, 2018 press release from the tech giant said Giannandrea’s role will be to oversee the company’s AI and machine learning strategy across all Apple products and services.

The strategy will include the development of Core ML and Siri technologies, the release said. It noted that his team will also focus on “advancing and tightly integrating machine learning into Apple products” so they deliver more personal, intelligent and natural interactions for customers, while at the same time protecting user privacy.

“Machine learning and AI are important to Apple’s future as they are fundamentally changing the way people interact with technology, and already helping our customers live better lives. We’re fortunate to have John, a leader in the AI industry, driving our efforts in this critical area,” Apple’s CEO Tim Cook said in the release.

Giannandrea had actually left Google in April to join Apple’s machine learning and AI strategy department. He had joined Google in 2010 and lead the push to integrate AI into search, Gmail and Google Assistant.

Before Google, he worked at a startup called Metaweb, which was bought by Google so the search giant could integrate its database of facts into Google products.

It’s important to note that Apple hired Carnegie Mellon professor Russ Salakhutdinov over a year ago to expand its AI and machine learning developments and it looks like this isn’t going to stop anytime soon.