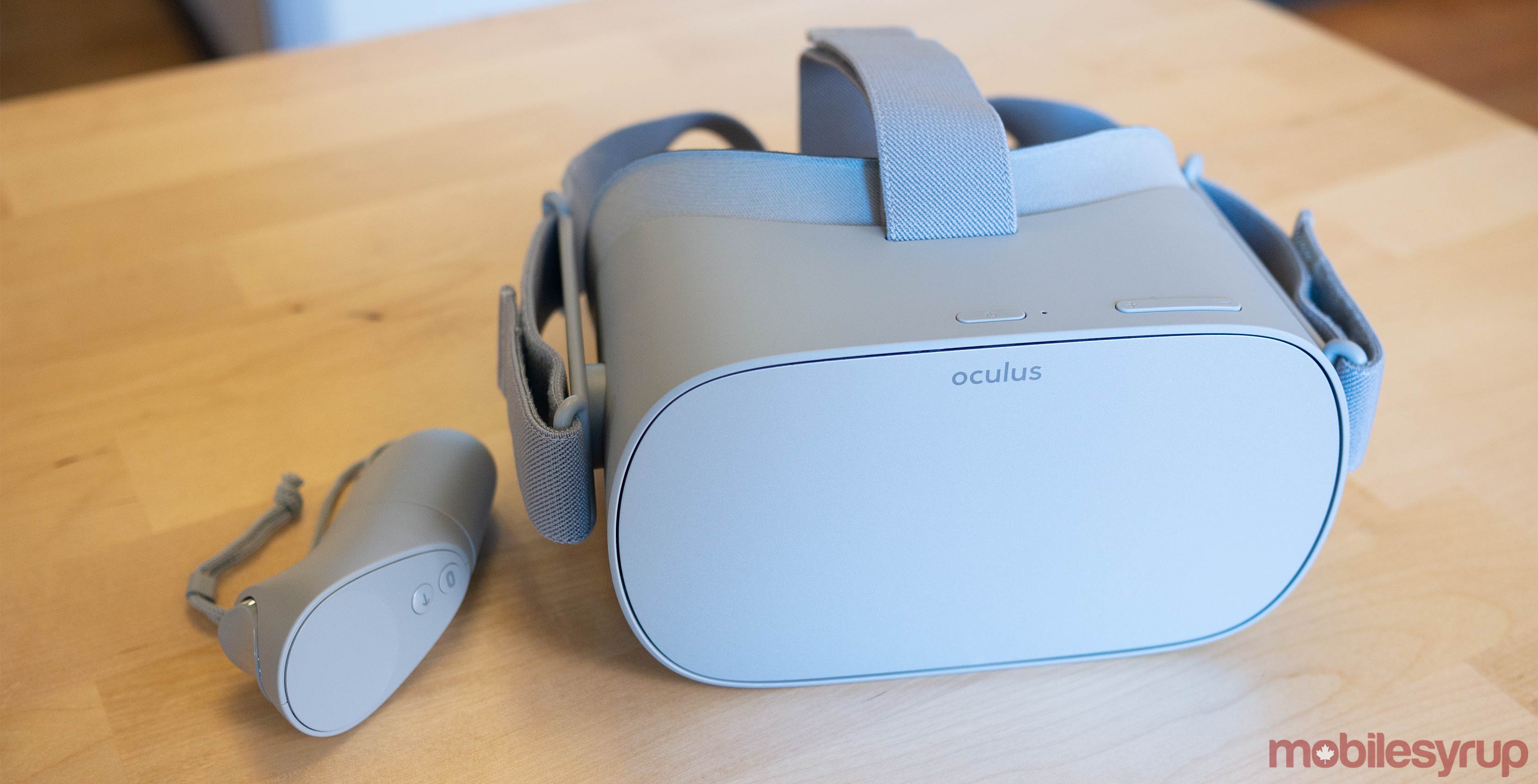 In May 2014, Zenimax filed a lawsuit against Oculus founder Palmer Luckey, alleging that the entrepreneur took computer code and other proprietary information from his time at Zenimax to develop Oculus products.

According to Zenimax, Oculus chief technology officer John Carmack then used this stolen intellectual property in Oculus tech. Zenimax argued that Carmack would not have been able to create the Rift without Zenimax’s tech.

In August that year, Zenimax amended the lawsuit to include Facebook, which had acquired Oculus shortly before the legal disputes began.

Zenimax was ultimately awarded $500 million in February 2017, although a U.S. District Judge cut this sum in June 2o18. However, it’s unclear how much Facebook ended up paying Zenimax as the terms of the new settlement were not disclosed.

“We are pleased that a settlement has been reached and are fully satisfied by the outcome,” Robert Altman, ZeniMax chairman and CEO, said in a press statement. “While we dislike litigation, we will always vigorously defend against any infringement or misappropriation of our intellectual property by third parties.”

“We’re pleased to put this behind us and continue building the future of VR,” added a Facebook spokesperson.