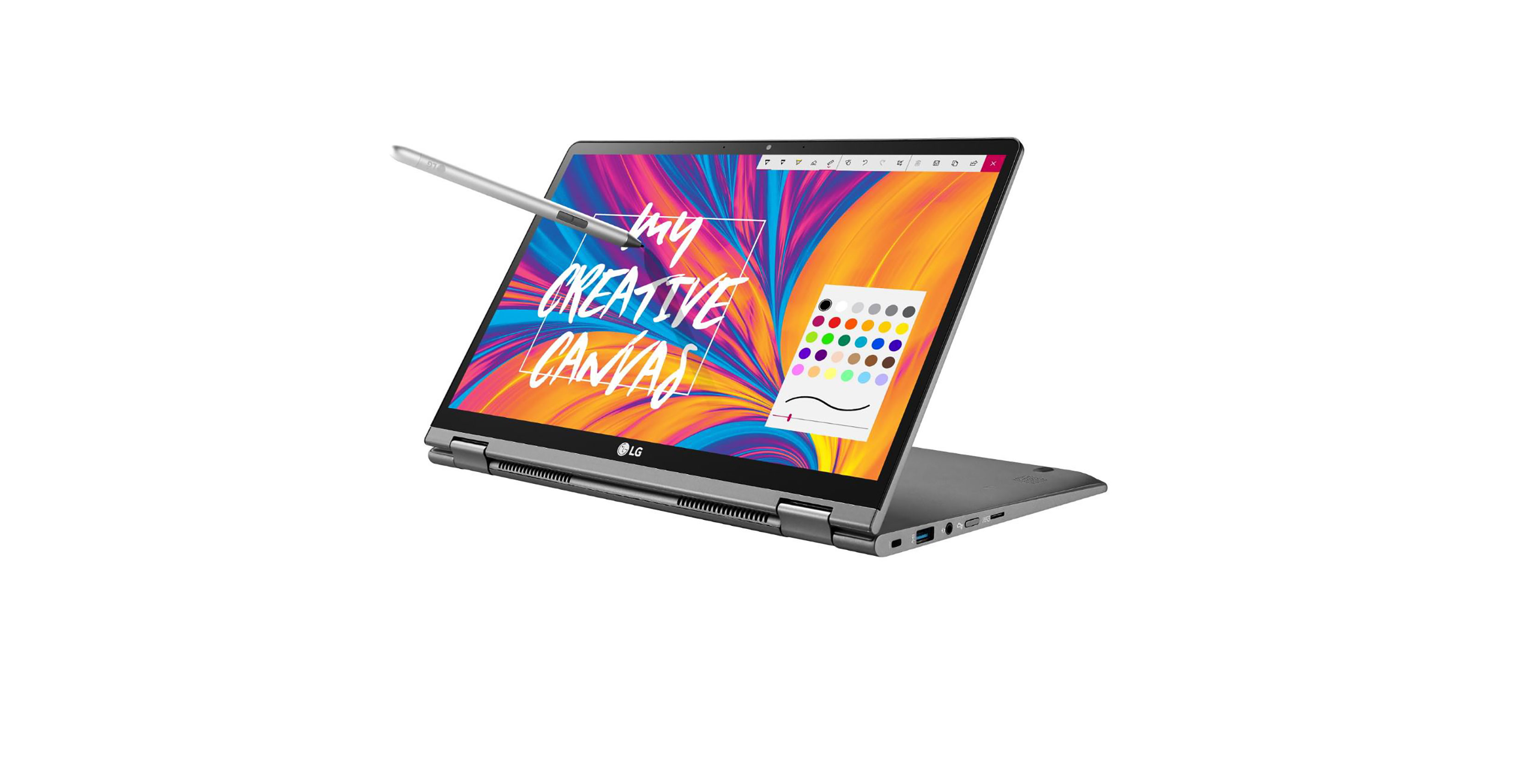 The 17-inch LG gram sports a wide quad extended graphics with a 2,560 x 1,600-pixel resolution. The laptop weighs 1,340g, which LG says makes it the lightest 17-inch laptop on the market. It also sports an 8th Gen Intel Core processor that features up to 16GB of memory and 512GB SSD onboard storage. 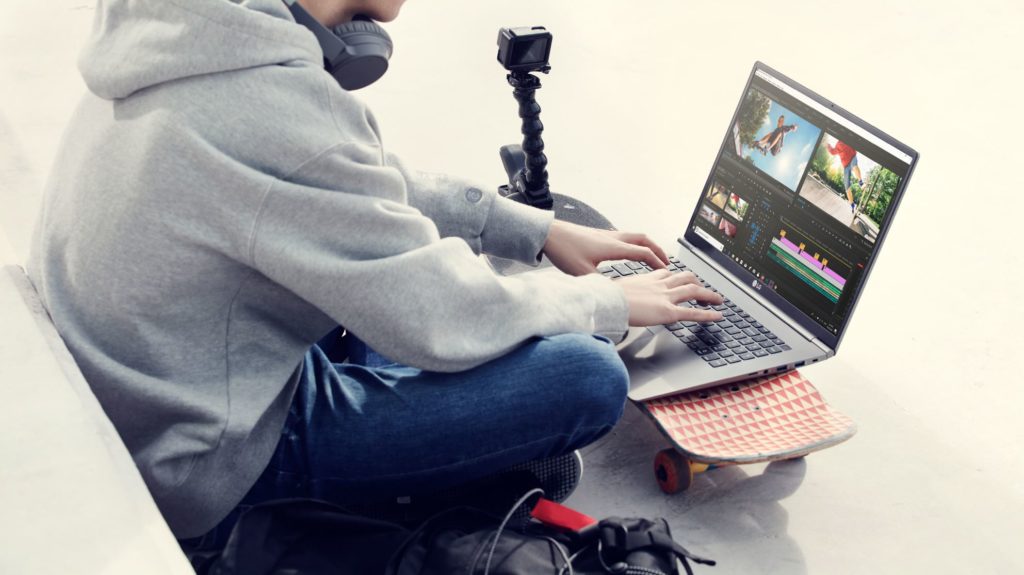 The LG gram 2-in-1, on the other hand, uses a 14-inch display with a 360-degree hinge so it can function both as a laptop and a tablet. The LG gram also uses a Wacom AES 2.0 Pen to help the device’s tablet mode.

Both laptops have the U.S. military MIL-STD-810G standard for durability and fingerprint readers.

LG will reveal more about the LG laptops at CES 2019 in January.