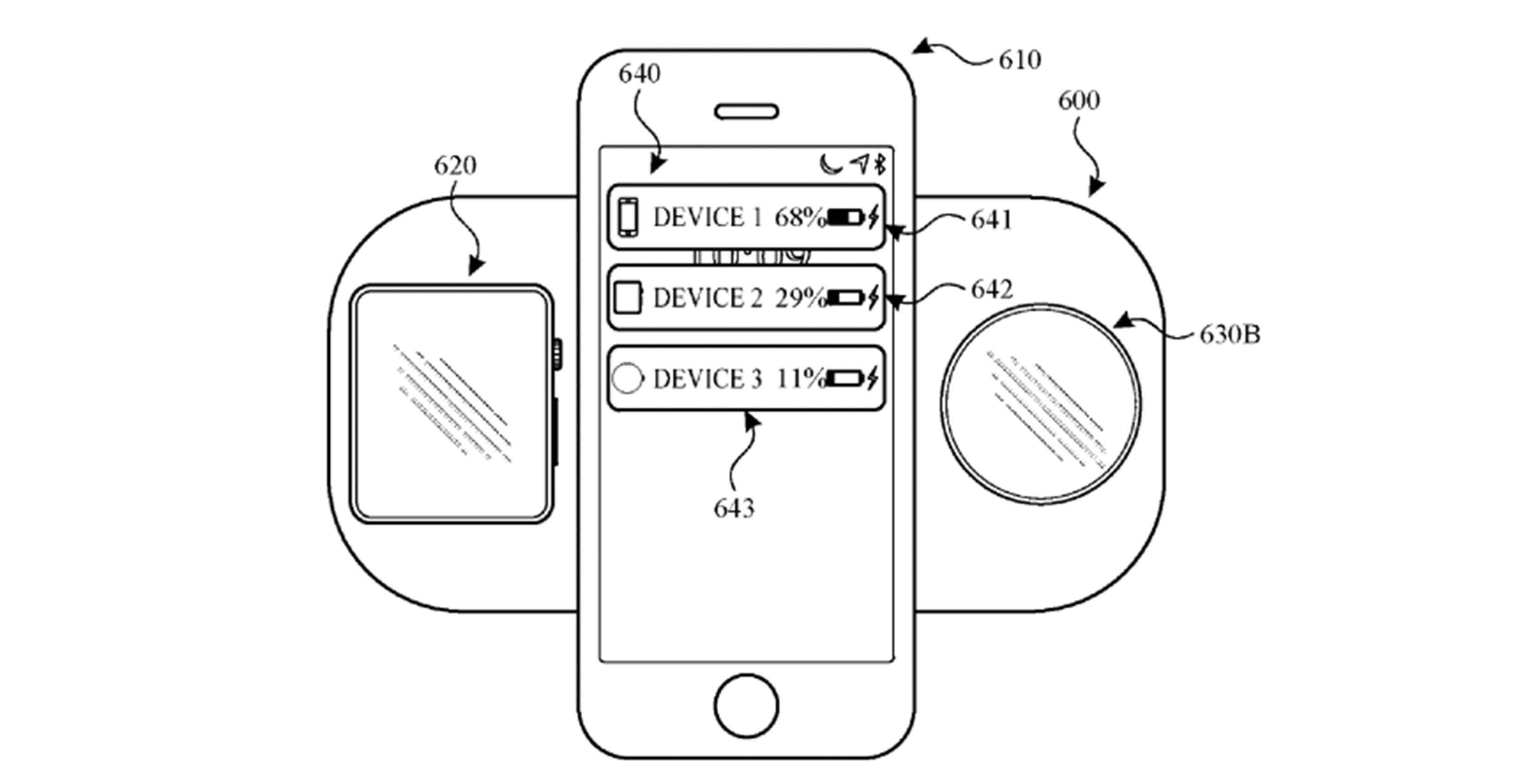 The patent, which was first uncovered by Patently Apple, reveals that the largest device placed on the AirPower will display the charging status of up to three other devices also placed on the mat.

The diagram below shows how the iPhone 8 displays the various device’s battery life, flanked by the Apple Watch — which amusingly doesn’t have a Watch Band attached to it.

The second illustration shows a larger iPhone that looks like the iPhone 8 Plus, displaying the battery life of an iPhone 8 and an Apple Watch. 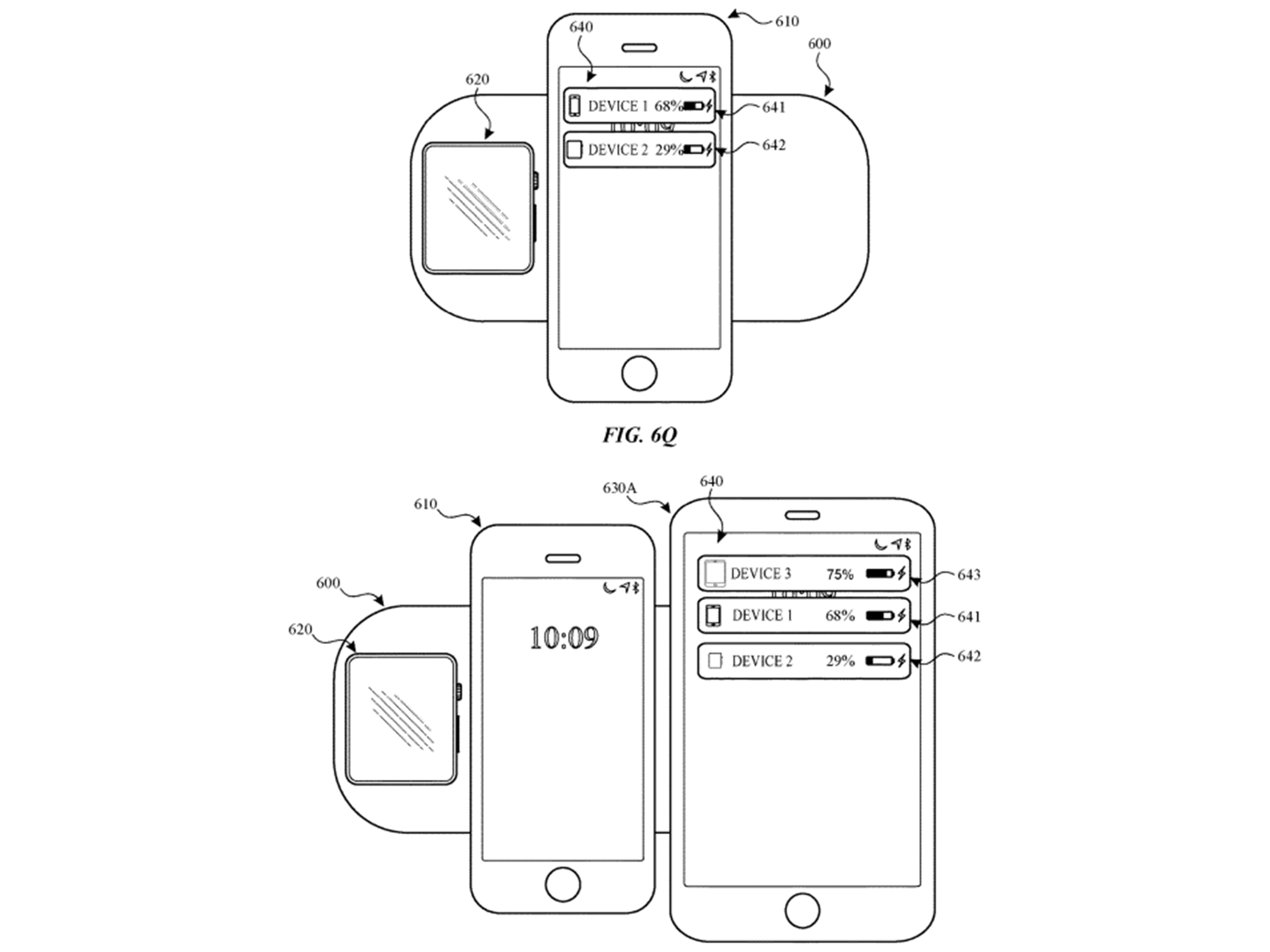 While Apple announced the AirPower back at its September 2017 keynote, the anticipated charging device hasn’t made an appearance since and was even a no-show at Apple’s 2018 recent fall presentation.

Unlike other multi-device charging mats, the AirPower is capable of charging Qi-compatible Apple devices, including the Apple Watch, iPhone 8, iPhone 8 Plus, iPhone X, iPhone XS and iPhone XS Max, from any location.