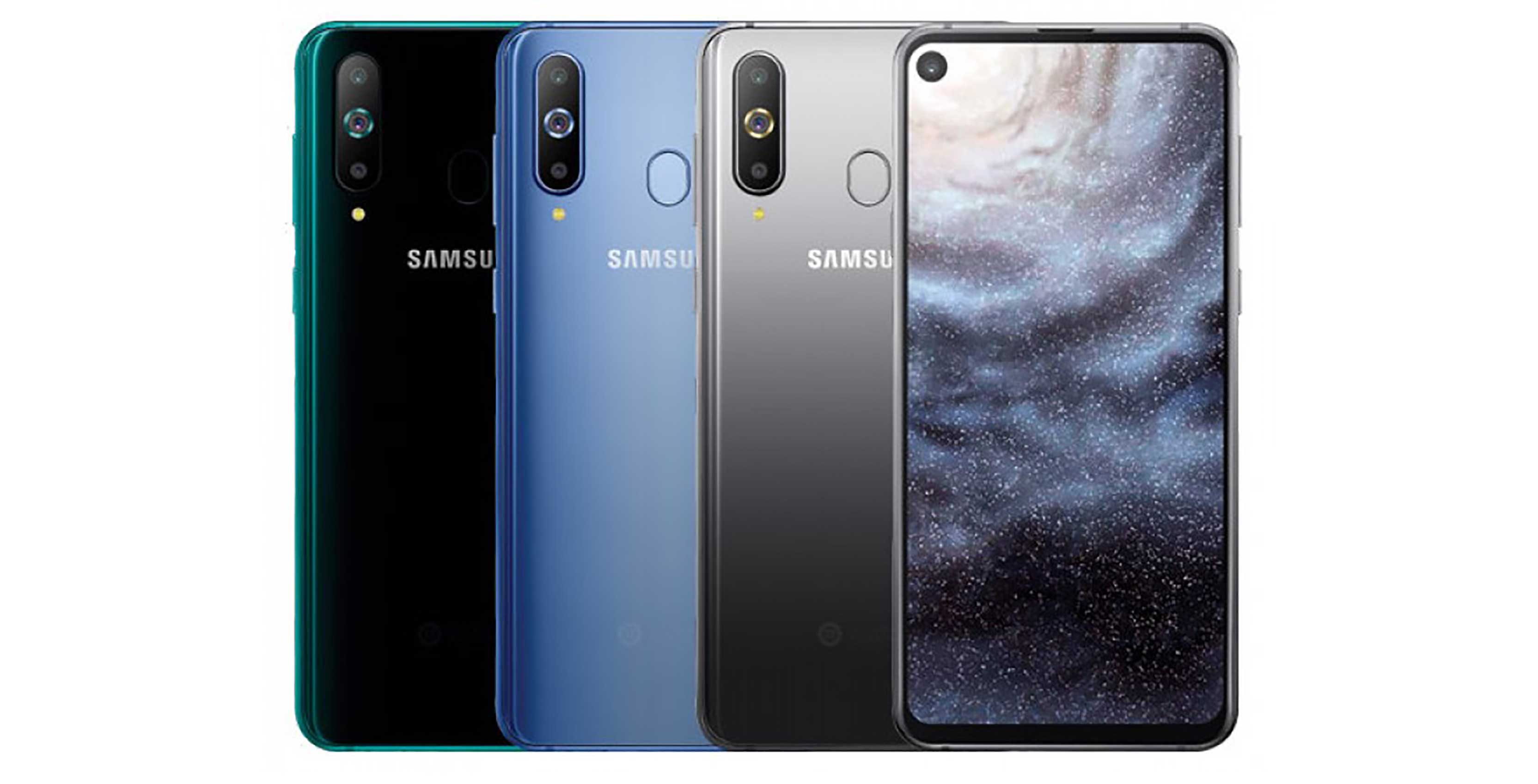 Samsung has officially announced the Galaxy A8s, the first of the company’s first handsets to feature its hole punch screen technology, otherwise known as the ‘Infinity-O’ display.

The phone sports a Snapdragon 710 processor with up to 8GB of RAM and 128GB storage that’s expandable up to 512GB.

Additionally, the handset features a 6.4-inch (2,340 x 1,080-pixel resolution) Full HD+ LCD IPS display with a hole in the top left of the display for the phone’s 24-megapixel selfie shooter.

On the rear, the phone hosts a triple rear-facing camera setup that includes a 24-megapixel main sensor, as well as 5-megapixel and 10-megapixel sensors.

Further, on the rear is the handset’s fingerprint scanner, which means the phone does not feature in-display handset. The device also includes a 3,400mAh battery and in a surprising move, lacks the 3.5mm headphone jack.

It’s currently unknown if the phone will come to Canada, though given the Galaxy A8 release here, it’s likely. The Galaxy A8s will be available starting December 21st in select markets and is available in’Blue,’ ‘Grey’ and ‘Green.’