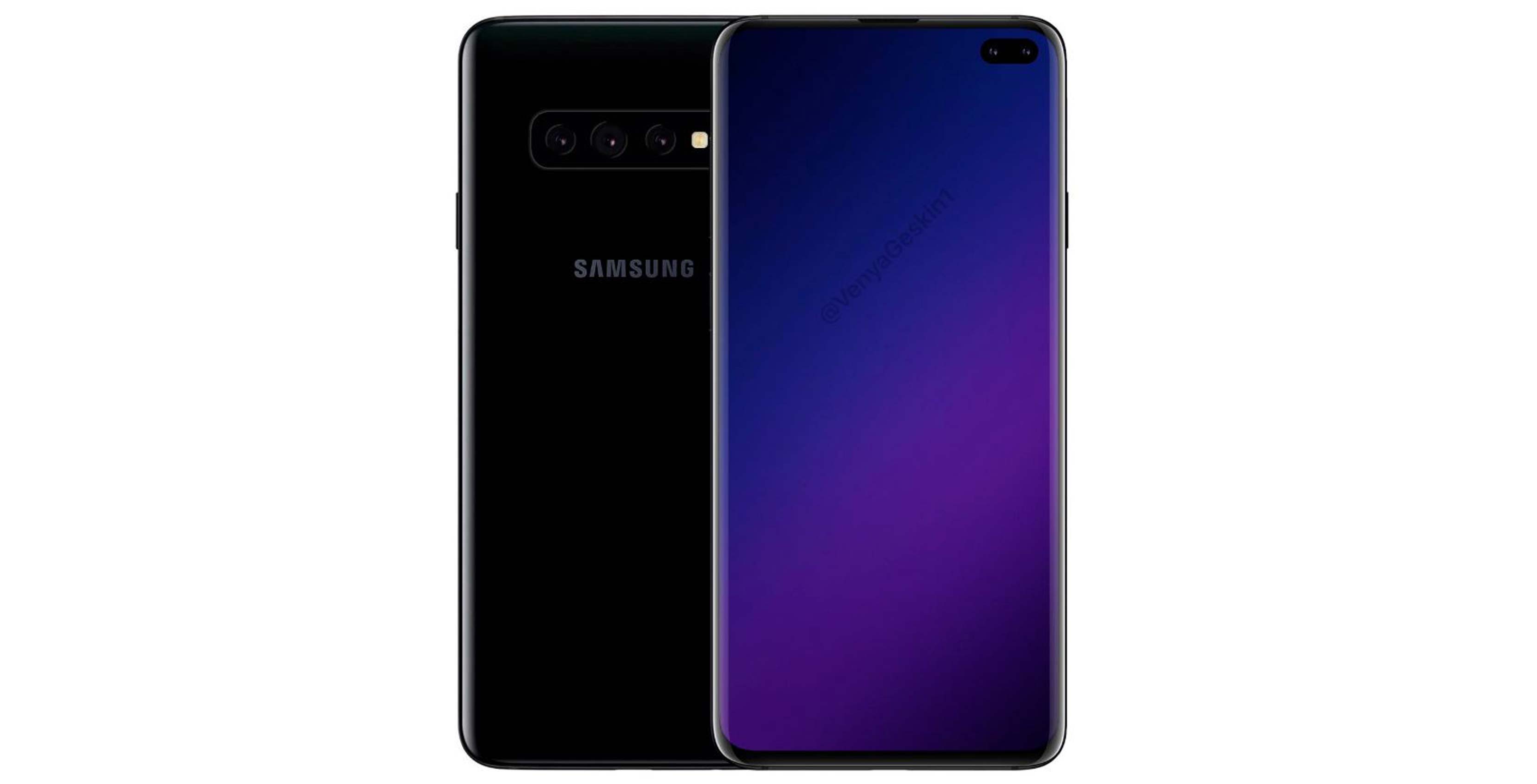 From Samsung to Sony, here’s a breakdown of almost every smartphone leak from the last few of days.

The leaks below encompass news from December 1st to December 7th.

Based on factory CAD renderings, the Samsung Galaxy S10+ will feature six cameras, with four rear-facing shooters and two on the front.

The rendering also indicates the phone will feature a camera cutout for the dual selfie shooters. Further, the phone is tipped to include a USB Type-C port and 3.5mm headphone jack. 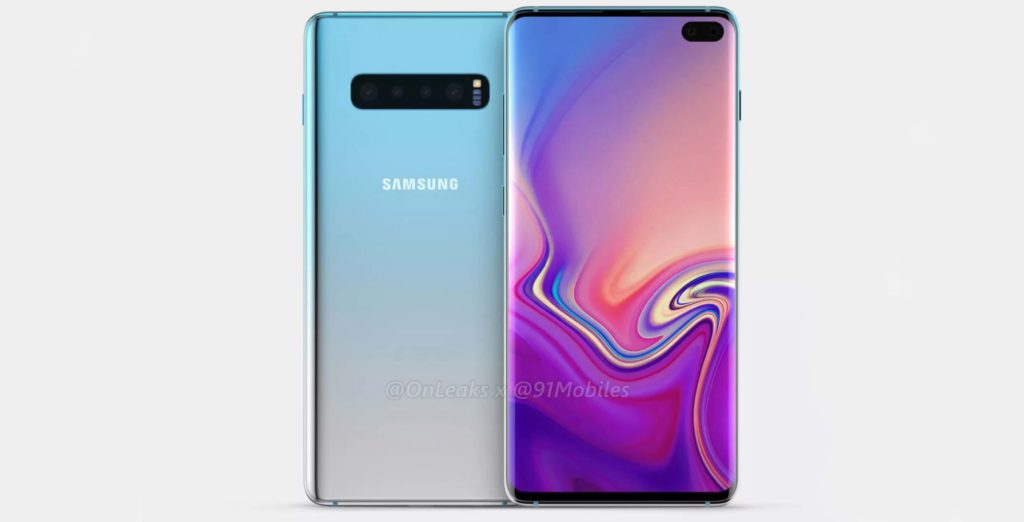 The Samsung Galaxy A8s might be the first phone from the South Korean company without a headphone jack. Other Galaxy A8s rumours suggest that the handset will feature an all-screen ‘Infinity-O’ display with an 19:5:9 aspect ratio.

OnePlus will unveil a 6T McLaren Edition smartphone on December 11th. The leak indicates the phone will feature 10GB of RAM, 256GB of storage and a ‘Warp Charge 30.’

EXCLUSIVE LEAK! Here is your first look at the Official Renders of the OnePlus 6T McLaren Edition Speed Orange variant with 10GB+256GB Storage and super fast new 'Warp Charge' which will provide you a day's power in 20 minutes! Do you like the phone?#SaluteToSpeed#WarpCharge pic.twitter.com/8JdoNb6SWG

Leaks show off the Sony Xperia XZ4 and XZ4 Compact. The Sony handset suggests the phone will sport a 6.55-inch LG display with a 21:9 aspect ratio. Additionally, the device is set to feature 6GB of RAM, up to 256GB of storage and a Snapdragon 855 processor. 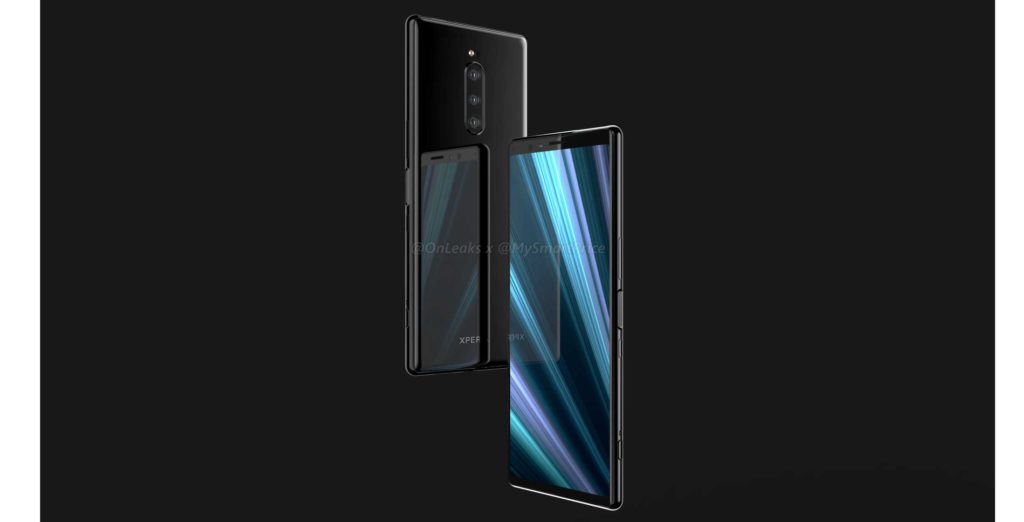