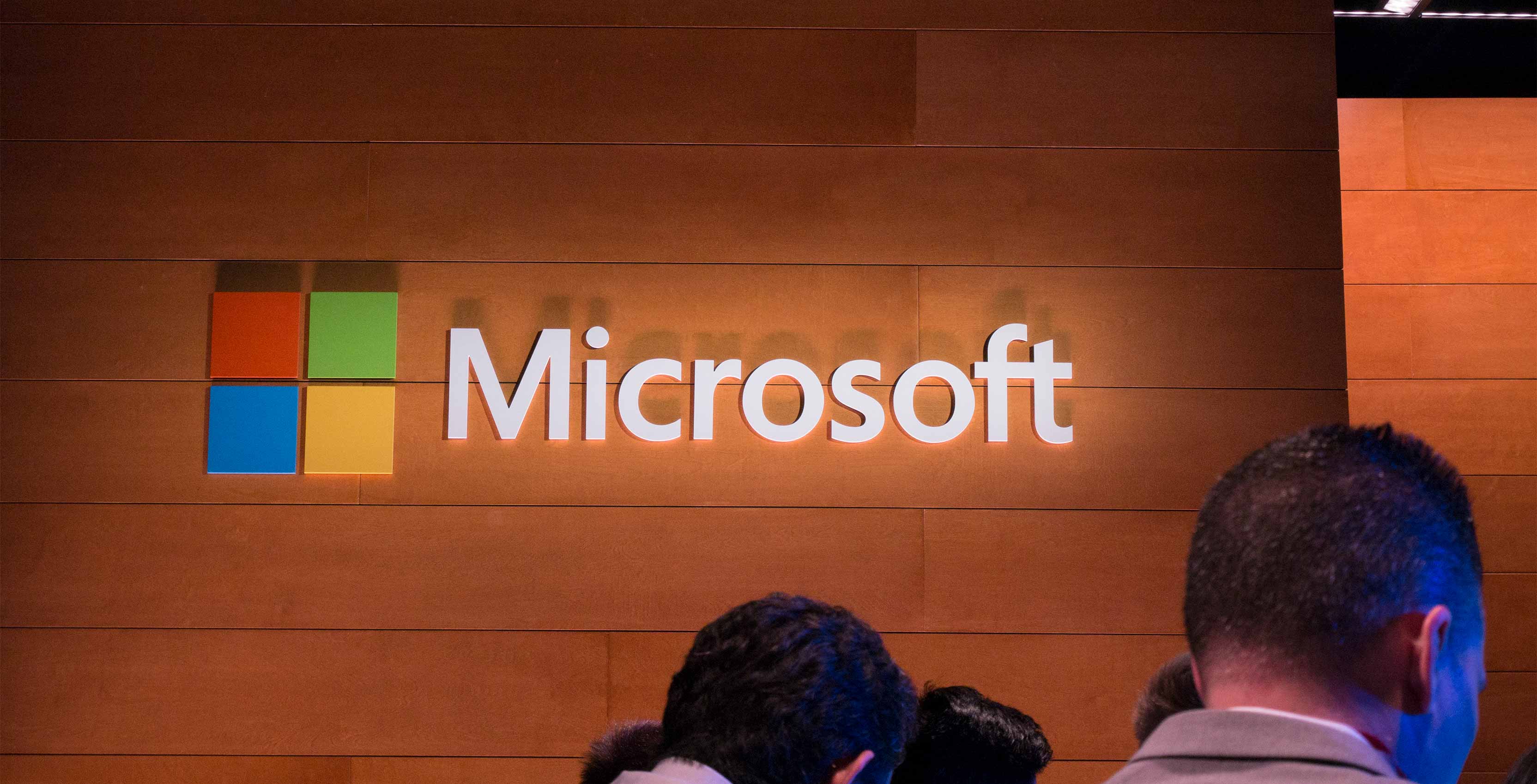 Microsoft has shared a blog post detailing upcoming accessibility features it plans to implement in Skype and PowerPoint.

The company has been working on a variety of forms of technology that aim to help people with disabilities, including the Adaptive Xbox Controller and the Seeing AI app for people with vision loss.

The first new accessibility feature, ‘Live Captions,’ is featured in Microsoft PowerPoint and Skype apps. The new feature will transcribe the presenter as they’re speaking in order to add subtitles to a presentation or a conversation on the fly.

Live Captions is rolling out to Skype users now with the feature supporting approximately 20 languages.

When Live Captions launches in PowerPoint, it will support 10 spoken languages from a presenter and then be able to translate into over 60 other languages.

The Redmond-based tech giant is also sharing a webinar series from the company’s Disability Answer Desk and another web series full of bite-sized videos called ‘Accessibility at a Glance Training.’

The company is also opening up the applications for its DisAbility Scholarship which aims to help children with disabilities afford post-secondary education.