Maybe Google did sneak the update out Trojan Horse style 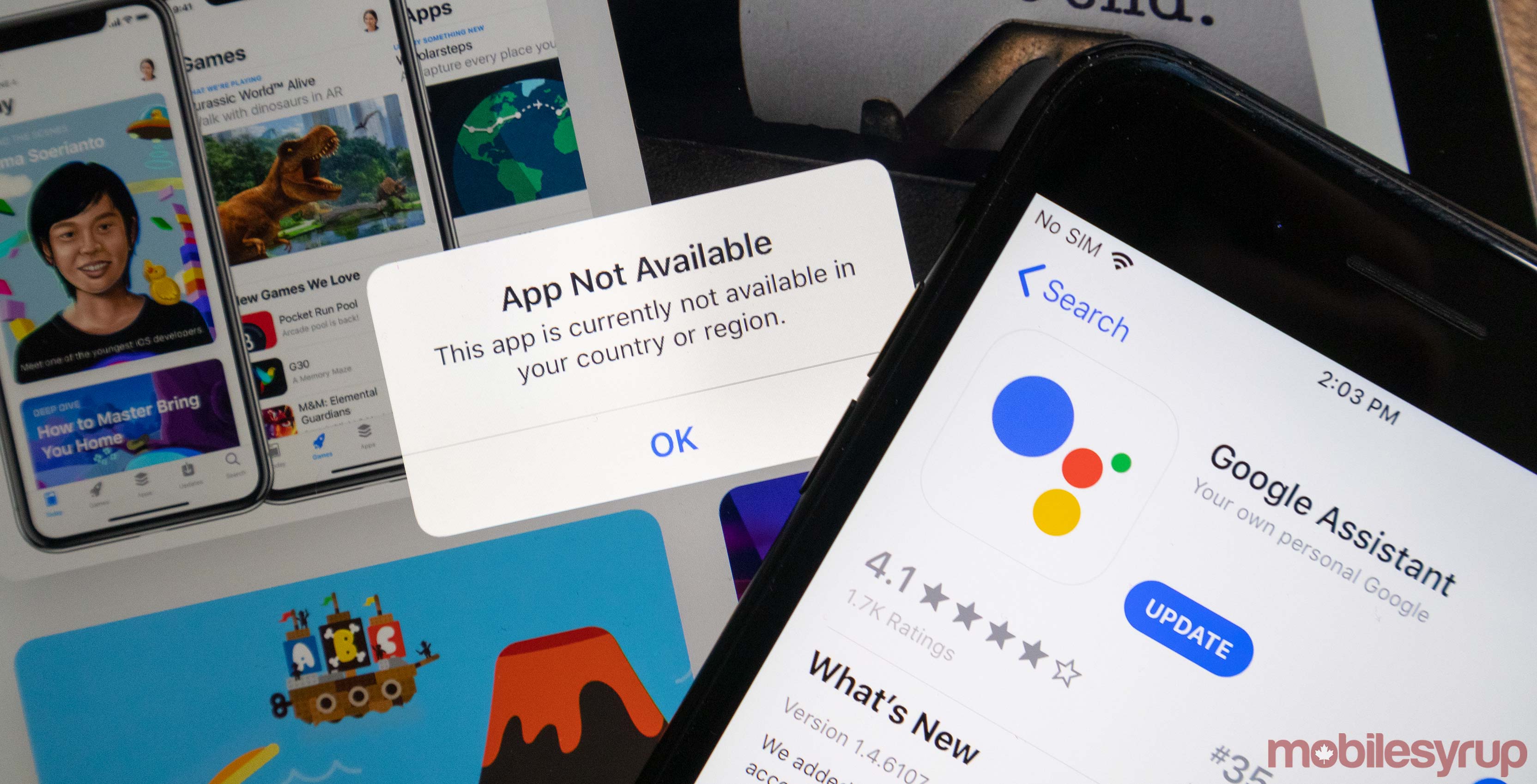 Update 21/11/2018: The Google Assistant app returned to the Canadian iOS App Store at some point in the last few hours.

Both Google and Apple have not provided MobileSyrup with a reason as to why the app was briefly removed from the App Store.

Update 20/11/2018 4:29pm ET: In a statement sent to MobileSyrup, a Google spokesperson stated the following:

“We are aware the Google Assistant app is currently not available on the Canadian app store. We have submitted a fix to Apple and expect for it to be back on the App Store soon.”

It seems something has happened to the Google Assistant app in the Canadian App Store.

It’s unclear why the app is missing, but searching for it in the iOS App Store and clicking web links to the app, now leads to dead ends.

It appears that the app is still live in the U.S and Australia, so it’s unlikely that this has anything to do with the new Siri Shortcuts integration.

It’s also unclear if users who already have the Google Assistant Shortcut set up can still use it. Mobilesyrup can confirm that if you have the app and you try to make the new Shortcut, the prompt to make it is gone.

MobileSyrup has reached out to Apple and Google for clarifications.